Meatco now supplies 1,600 tonnes of beef to the Norwegian market, which is a big achievement for the corporation that continues to strive, albeit in a tumultuous economic downturn. Meatco was initially allocated 1,300t, and subsequently received another 229.5t.

The additional allocation could be a result of Meatco fulfilling its Norway export quotas in previous years. This is clear testimony that the Norwegian market is a significant business relationship that Meatco will continue to nurture.

Norway offers Namibia a remarkably lucrative market and it is hoped that many producers would benefit by utilising it.

By fulfilling the quota, Meatco has proven to the Norwegian authorities that it has the capacity and capability to fully utilise the allocated and additional quotas.

The importance of that market is known and has been previously communicated. Its importance is not only key to Namibia, but to other Southern African Customs Union (SACU) member states as well. SACU has tabled for an increased quota during the EFTA/SACU talks, which at this stage is positive, and awaits an official response.

According to acting Chief Financial Officer, Ilana Brown, the additional tonnage of the Norway quota now allocated to Meatco comes at a crucial time when the company needs to maximise the revenue of every kilogram exported.

“The financial benefit of this allocation is significant to Meatco’s revenue for the current financial period that ends 31 January 2019. Without a change in the raw material procured by Meatco currently, the Norway quota will be filled by re-allocating product to Norway that was destined for other markets. This is necessary to maximise the GP percentage we get for our product and to ensure that Namibia remains committed to Norway by fulfilling the allocation. The annual Norway quota generates significant foreign currency for the meat industry in Namibia, thus delivering less than the 1,600 tonnes is not an option. It remains critical in the success of Meatco to provide the producer with access to lucrative markets to maximise the returns,” says Brown.

By continuously fulfilling the quota, Meatco continues serving niche markets and placing the Natures Reserve product range onto the shelves that would bring maximum yields for the producers. 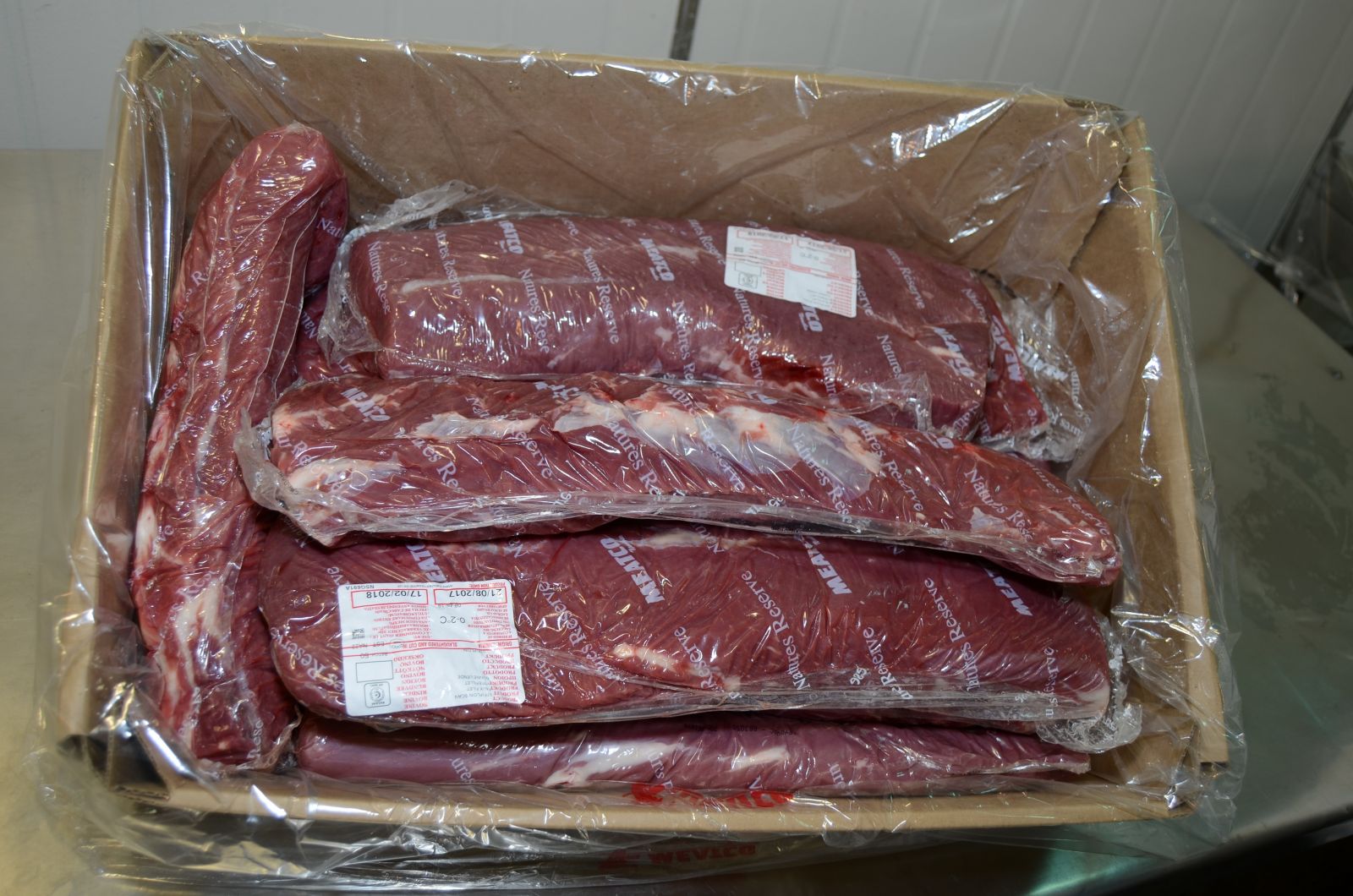 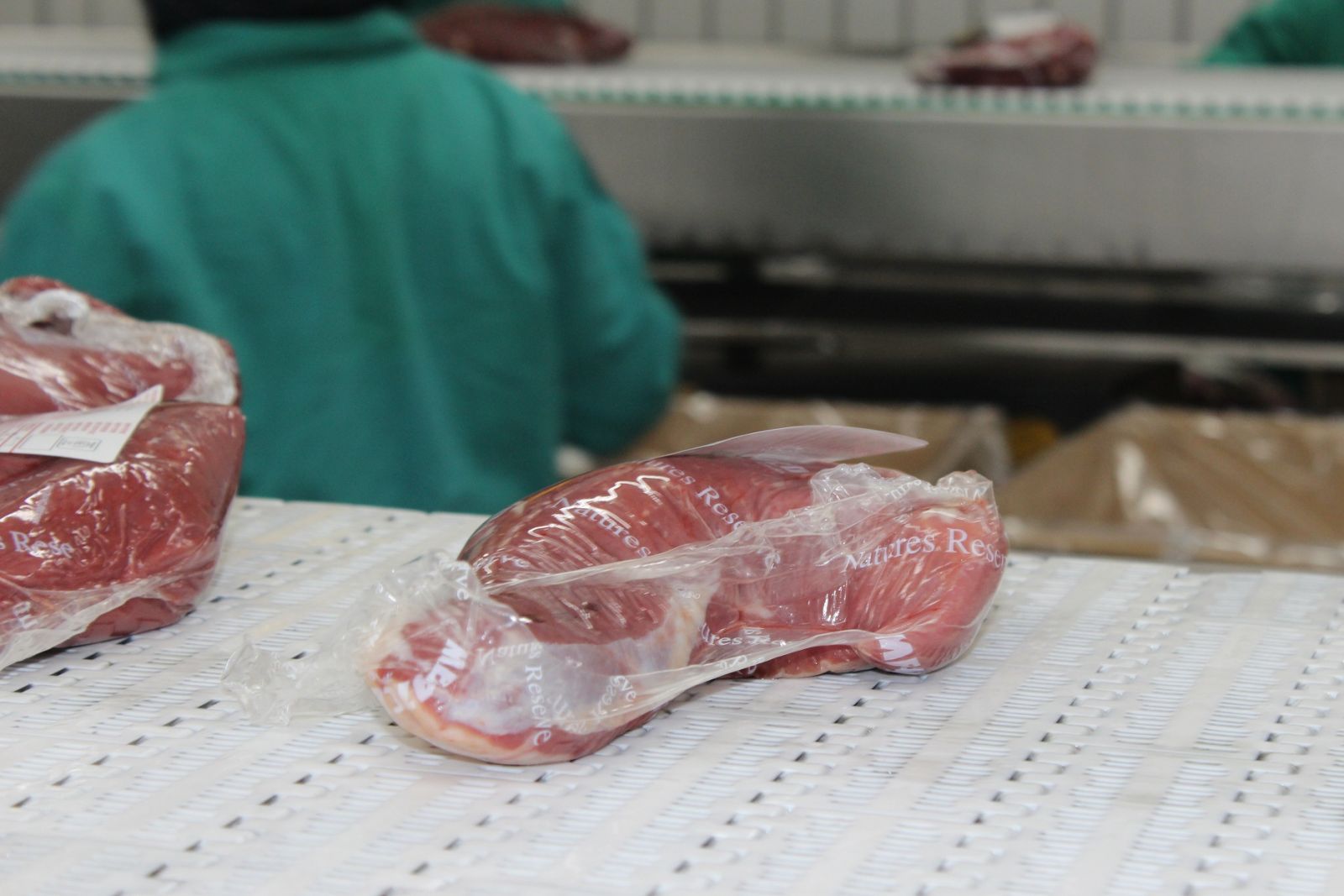