In the Professional Chefs Category, Mr. Immanuel Kudumo from the Eastern Region scooped a cash prize of N$10.000 courtesy of Nedbank.

In the Entry Level Category, the grand winner, Mr. Sakeus Kateya, walked away with N$10. 000 cash prize from Nedbank, a MeatMa shopping voucher worth N$5000, SME Mentorship Development Training Programme and the grand prize of a trailer (mobile kitchen) valued at N$100.000.

“We thank each and every contestant who came from all over the country to participate in this competition. At MeatMa, we assist kapana vendors to grow their businesses through offering opportunities of opening accounts or getting Meatco vouchers and purchasing meat directly from us," Meatco’s Wholesale Manager, Martina Krӧller, said.

“We hope to see everyone at our outlets in Okahandja at the old Meatco Factory, Bonanza in Oshakati and in Northern Industrial Area Sheffield Street near Meatco’s Head Office purchasing our great variety of products at affordable prices,” she added.

Nedbank's Head of Marketing and Communications, Gernot de Klerk, expressed his gratitude to the co-sponsors and participants who made the competition a success.

“The trailer is a fantastic prize for anybody aspiring to start a small business, we are therefore pleased to assist our winner in growing his business,” de Klerk said.

The Kapana Cook-off Competition attracted attention from participants across the country. Preliminary rounds were held in the Northern, Eastern, Coastal and Central regions to determine the ultimate grand winner who was crowned in Windhoek. 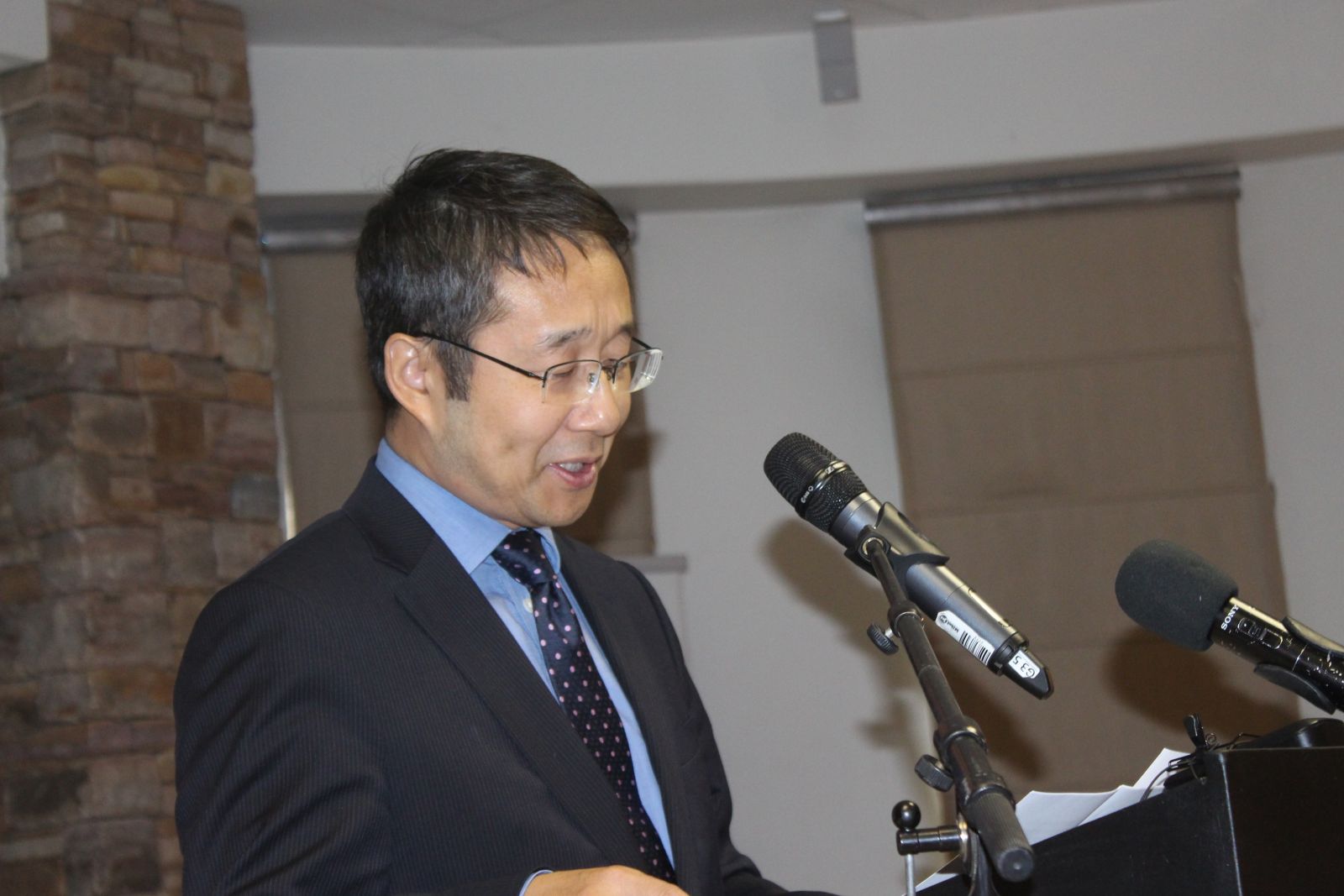 The Kapana trailer which was won by the Kapana Champion. 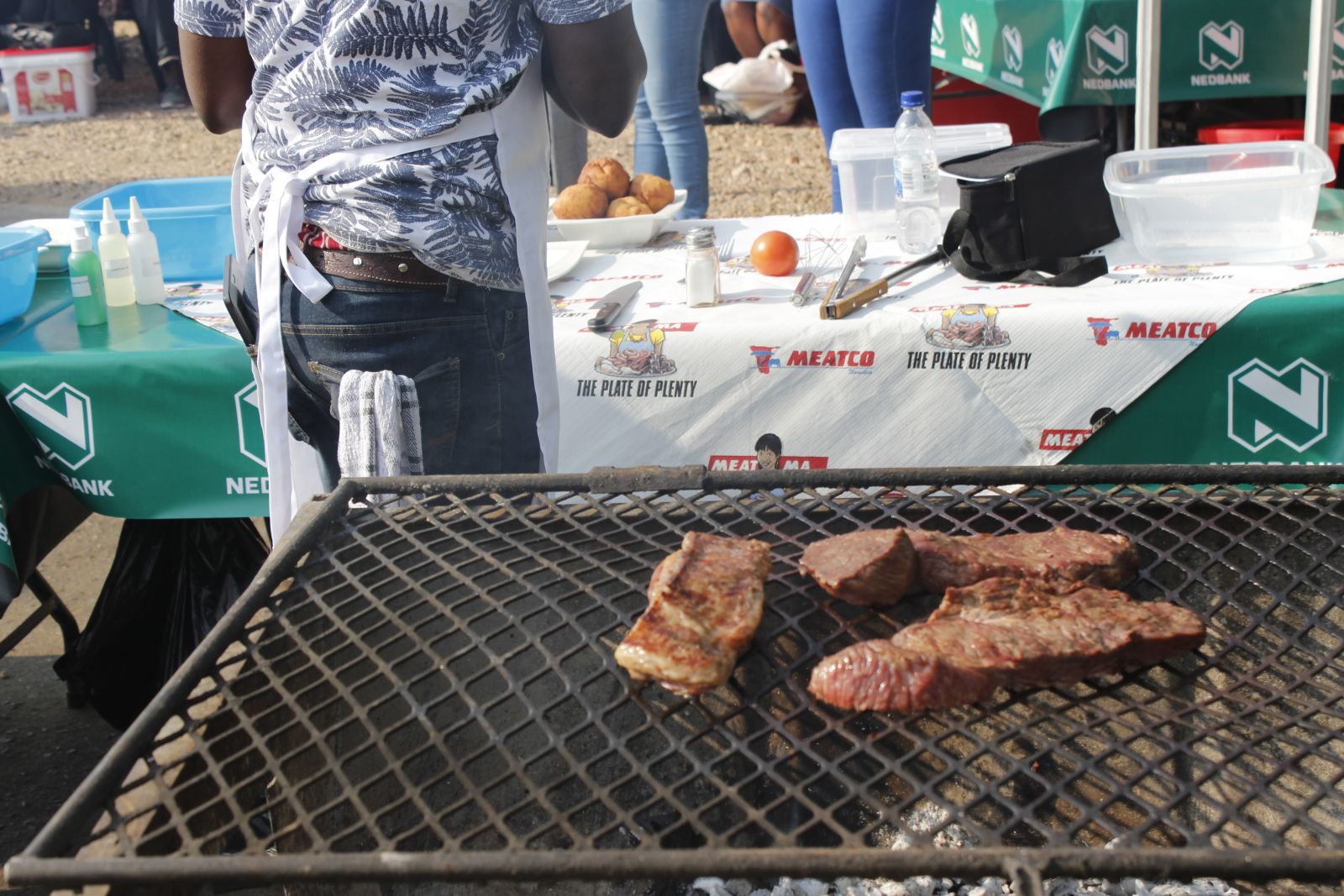