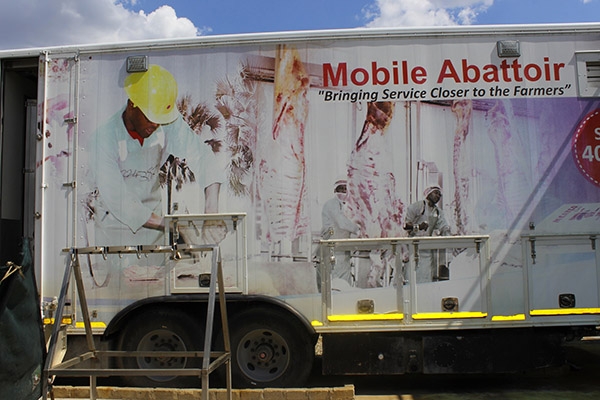 This capacity of slaughtered animals was attributed mainly to the producers’ understanding of the type of cattle required at the MSU in terms of age, fat grade and quality of animals.

Since the introduction of the MSU, procurement officers have been selecting cattle based on these requirements and the producers are now equipped to deliver the required cattle according to the requirements.

Animals slaughtered during this month were also well fed as producers were able to hold back and round them off properly due to the rainfall received earlier this year before winter started.

The reason for the low carcass weight was that more younger animals were slaughtered, however, they had good fat grades.

Overall, the reduction in the number of cattle slaughtered was attributed to a problem with the split saw, which lasted for two weeks in June and a week in July, resulting in no production activities during these times. Furthermore, the last week of each month is always a stock-taking week at the MSU.

Meatco is inviting producers in the areas mentioned above to register with our Procurement Officer either at the MSU to receive the announced price or arrange for an on-farm inspection of their cattle, after which they will get a delivery date. 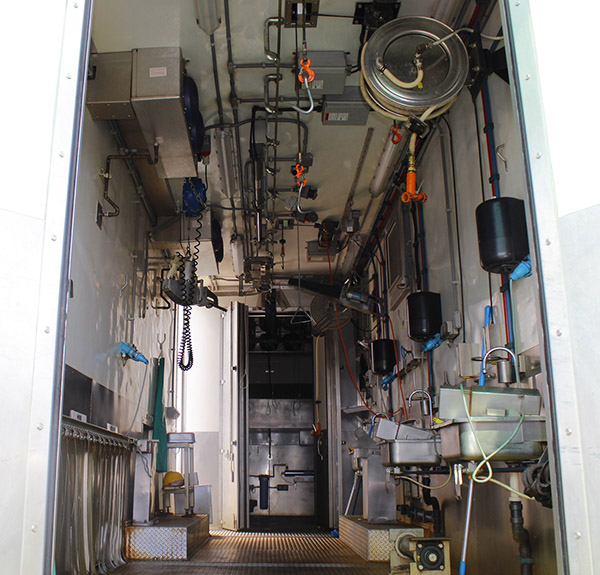