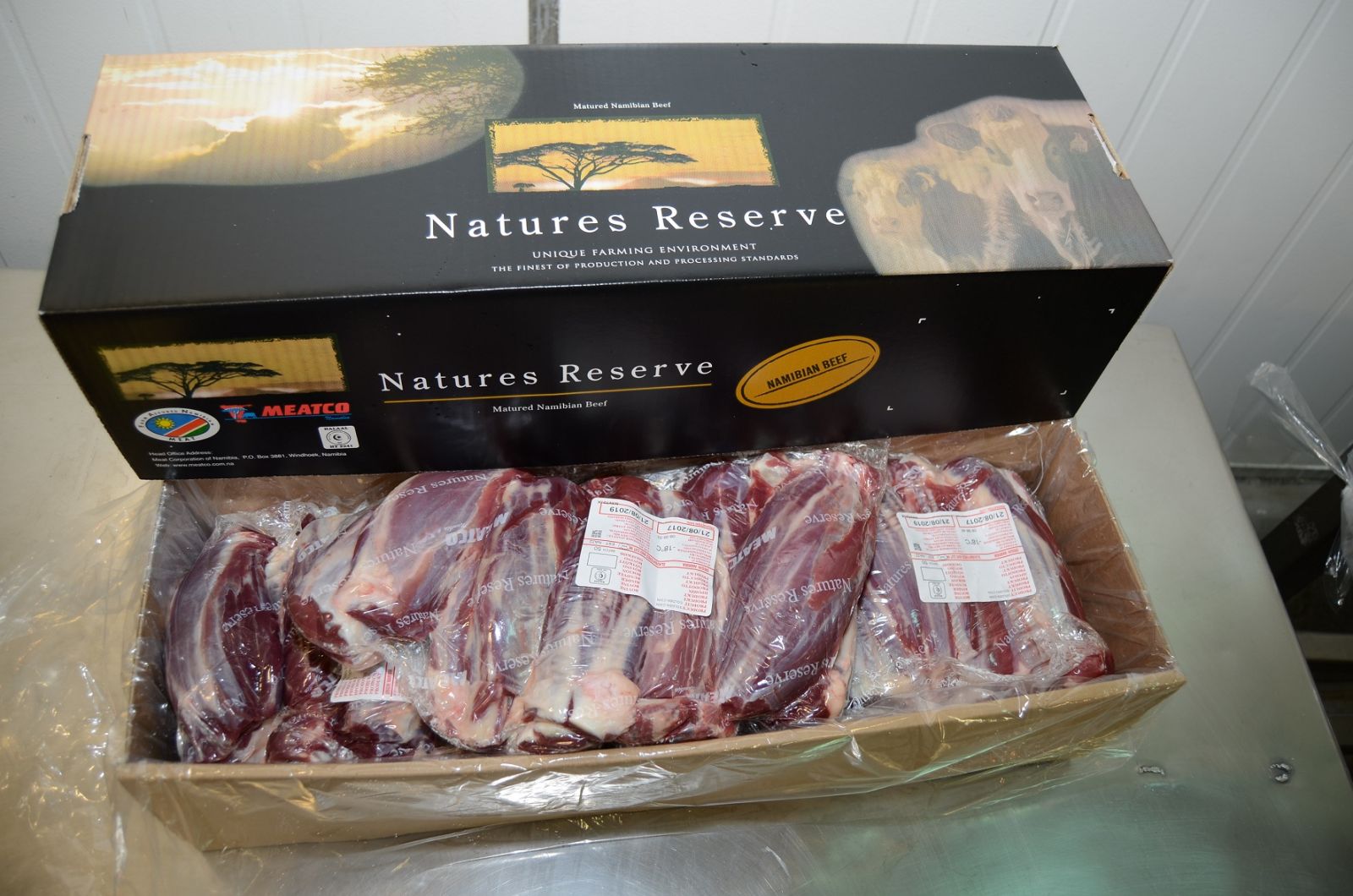 The Norwegian market remains Meatco’s valuable and premium market to which it exported 1 608 tonnes of meat, translating into 82 211 cartons shipped. The market received, among other cuts, 16.4% of Silverside cuts, 15.5% of Topside cuts, 11% of Fore-Rib cuts and 10.6% of Striploin cuts.

According to Meatco, despite starting the year at a rather slow pace and foregoing the "Easter Market", when meat consumption in Norway increases due to the festivities, Meatco filled the quota before October last year.

Furthermore, 2020 was the first year we served our other new international markets of China and America for a full year.

Additionally, Meatco has been officially allocated 1 200 tonnes of the quota for 2021.