Regenerating a Balance and Growing the Livestock Industry for Prosperity. 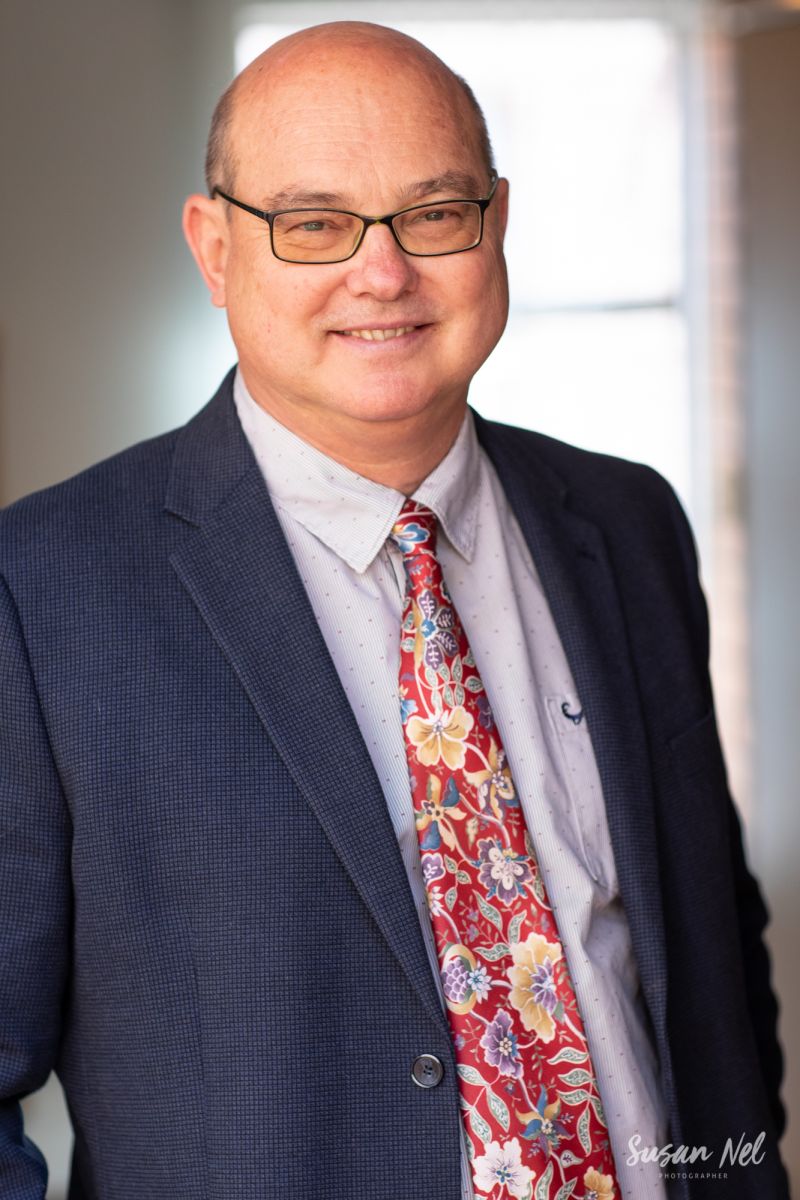 On 16 June 2020, the Meat Board of Namibia held a one-day seminar in Windhoek with stakeholders from the meat industry as part of concerted efforts to revive the industry after years of unprecedented drought conditions.

The theme of the seminar was: Regenerating a Balance and Growing the Livestock Industry for Prosperity.

At the meeting, Meatco’s Executive: Marketing and Sales, Andre Mouton, made a presentation on Namibia’s competitive disadvantages such as the size of production capacity in Namibia, distance to the various markets, high-level requirements from the various stakeholders in the value chain, lack of focus and trust experienced within the agricultural sector and that of consistent supply.

This remains a fundamental strength for Namibia compared to the Botswana market, which only has one channel that ultimately also sets the price. Farmers need to have access to various channels that compete fairly for their livestock. A lack of fair competition will cause the power balance to reach a tipping point where a single channel will dictate the price entirely to its benefit. Thus, it is the industry's responsibility to maintain and strive for a balance in the various channels to maintain the long-term price stability for the Namibian cattle producer ultimately.

From a price perspective, the price that Meatco is paying to producers is on par with other big world players in the meat industry such as New Zealand, Australia and Brazil, Mouton revealed. He added that the global market has three high-volume premium hindquarter markets and these are the European Union, the United States of America, China, Australia and South Korea (Pacific Rim). The rest of the world trades on the ‘Global Price’, as evidenced by the Brazilian price.

Mouton revealed that the USA or Pacific Rim countries are predominantly fat-beef markets and Namibia’s meat products are too lean for these markets. “Subsequently, this is why we (Meatco) target more niche market sectors, which are hormone-free, require free-range animals and natural Never Ever Beef to sustain the Namibian beef industry,” he said.

Mouton also said, “We cannot move away from optimising local value-addition because there is a direct correlation between Meatco’s market share of the livestock numbers and the livestock sector’s contribution to the gross domestic product (GDP).”

He added that Meatco is moving beyond FanMeat Assurance, as this is now a default requirement worldwide and no longer an added benefit.  “Therefore, we will need to certify what we do by building our brand based on sustainability, hence regenerative farming is an emerging trend in the agricultural business,” he said.

He recommended that, as an industry, Namibia should focus on improving the utilisation of natural resources in line with the ecology to enhance production, maintain a balance between marketing value chains to ensure sustained value and ensure proper extension to align production with the resources available consistently. Maximising the use of Namibia’s natural unique characteristics in marketing efforts would ensure maximum value creation and maximise the industry’s contribution to the GDP/economy, Mouton said.