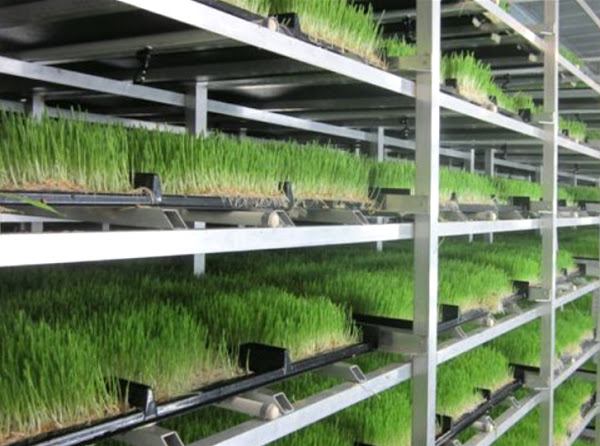 When did your farming journey start and what are your core aspirations as a farmer farming in unprecedented times?

I grew up in farming, especially communal farming. Farming on my own started in 1996 as a communal farmer before I moved to commercial farming in 2003 when I bought a farm. I registered as a Bonsmara stud breeder in 2009. My aspirations are that of self-sustaining, efficient farming business operations producing for both local and international markets earning foreign currency for the country.

How do you ensure that your farming business is sustainable coming from a communal background, which often does not prove sustainable?

It is always going to prove difficult because when you are raised to love, keep and look after animals and not raised to necessarily trade them, outgrowing that habit is challenging. However, one of the key ways is to have strong discipline with regard to record-keeping, both animal records and financial records and to continually measure them.

What is your recipe for a successful farming production system, especially during these unpredictable times in farming (climate change)?

Getting the foundation right and working with superior genetics in a medium-frame type of breed, which can survive and thrive in these harsh Namibian climatic conditions is pivotal.

How has the last rainfall season contributed to your farming business in terms of sustainability?

The last drought years (six years) have taught not only me but also many Namibian farmers to be more lean, efficient and cost-effective in their farming operations. It has also challenged me to think outside the box and particularly look for other ways of producing fodder and food for my animals to survive the drought. Ultimately, at the bottom of this whole thing is that animals need to eat and with below-average rainfall sufficient grass will not grow. I, therefore, was challenged to start, especially last year, using encroacher bush as animal feed, which not only helped me to survive the drought but I also believe it can be the future of fodder production in Namibia.

What advice can you offer or share with fellow farmers who are part of this strenuous industry?

Namibia will always be a country with below-average rainfall that is erratic and unpredictable, thus we need to look at ways to de-risk our farming operations. One way of doing that is by ensuring the production of adequate fodder or feed for our animals cost-effectively and efficiently. Through this, we can become more competitive in the global meat market than we currently are.

Any projections for this year going forward concerning the Namibian farming/agricultural environment?

I must express my hopes and beliefs, rather than predictions, that we will have another good rainfall season. It is critically important that another good rainfall season prevails for farmers to continue the ‘stock-rebuilding’ phase. Farmers will need two to three years to rebuild their herds to a scale that is sustainable and ultimately increase the national herd. I further believe that we should see progress towards better relations between role players in the sector such as among the producers or farmers themselves i.e. communal and commercial farmers and that this improved co-ordination will extend to stronger relations across the whole sector, including between the government, farmers and abattoirs.