The Public Enterprises Governance Act, 2019 (Act No. 1 of 2019), commonly referred to as PEGA, came into operation on 16 December 2019, as gazetted in Government Notice No. 390. The Act makes provision for the efficient governance of parastatals as well as monitoring their performances and restructuring them. It also outlines the powers and functions of the minister of public enterprises.

On 27 April 2020, the Minister of Public Enterprises, Honourable Leon Jooste, appointed the new Meatco Board of Directors.

At the PEGA announcement Jooste added that commercial public enterprises such as Air Namibia, Meatco and Namibia Airports Company would resort under his ministry.

The appointments are as follows: 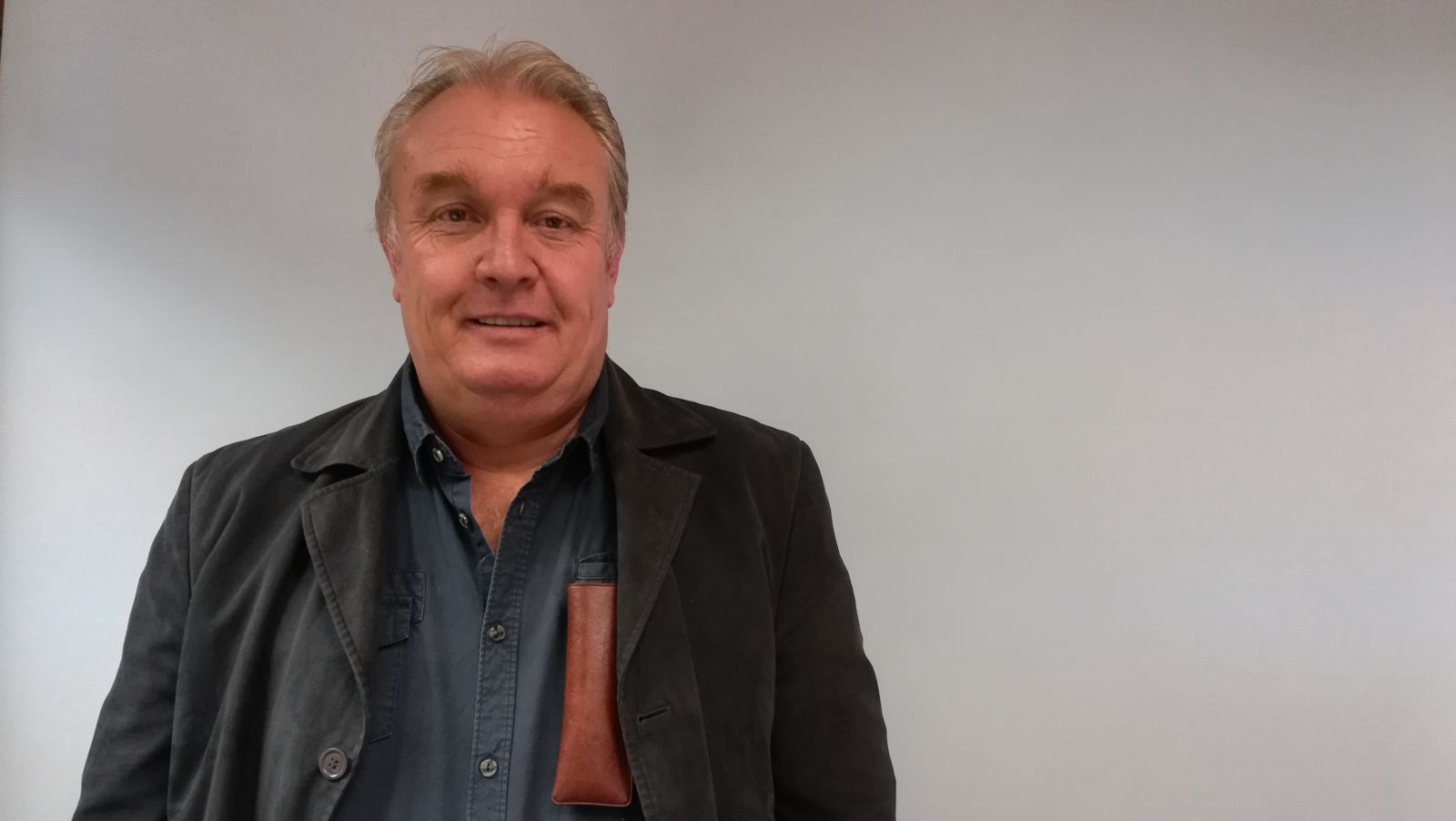 The newly appointed board of directors’ term comes into effect from 1 May 2020.

Meatco would like to express its sincere confidence and trust in the appointees’ ability, commitment, fairness and professionalism with which they will discharge their national duties and responsibilities as members of the Meatco Board of Directors.