I am very enthusiastic and passionate having to work with you – Meatco’s esteemed producers/farmers ‑ following my appointment on, 1 February 2020, as Meatco’s CEO. 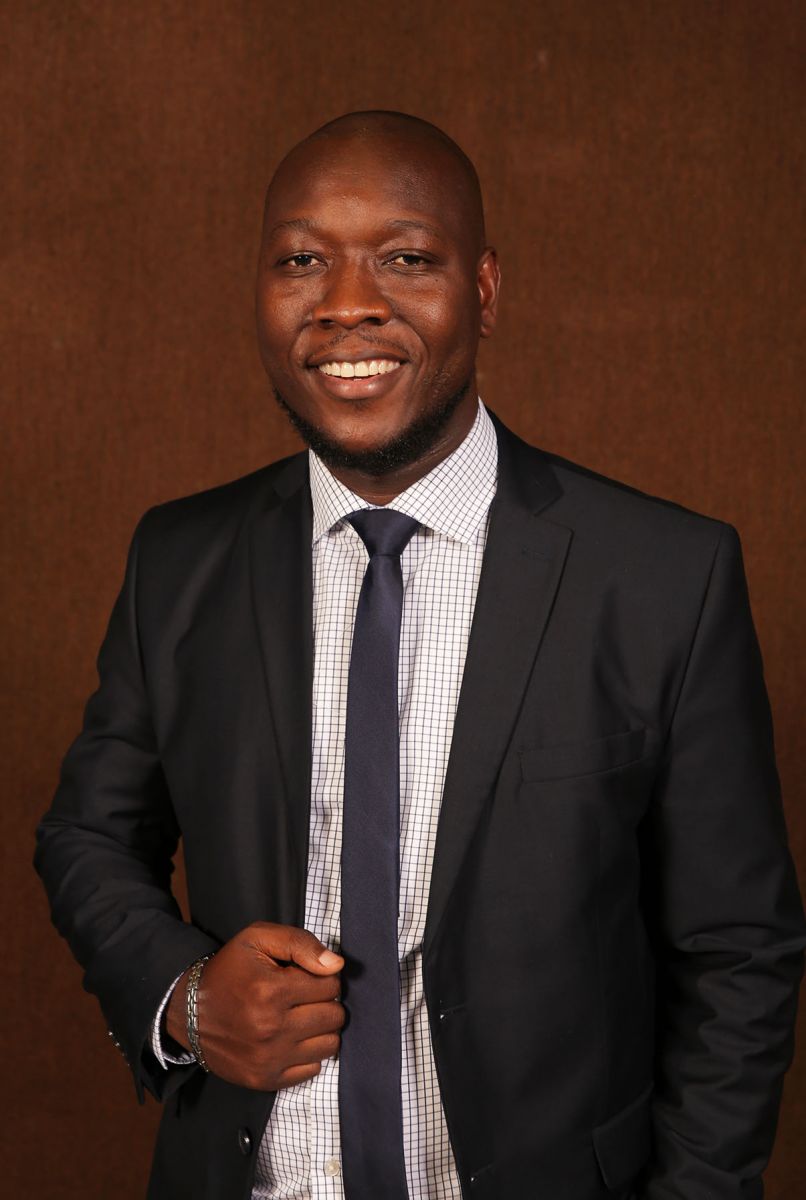 I strongly believe that collective sectoral leadership should always remain cardinal as no single institution can resolve issues of the 21st century by itself. A number of issues in the agricultural sector have changed globally, trends such as climate change, which has been harshly felt in Namibia and other parts of the world.

Climate change intensifies disease outbreaks that have very negative implications on our ability to export and maximise market returns because we need to ensure that we sustain our presence in our niche markets such the European Union, Norway, the United Kingdom, China, the United States, the Reunion and selected countries in Africa.

With the continuation of droughts, the quality and quantity of livestock going through the abattoir have to remain competitive, as a decline would have a negative impact on Meatco and the economy.

Our deepest wish is to remain a key employer in the industry in order to employ active citizens in the agricultural sector. The drought has made it very difficult for producers to meet their obligations and livelihoods, which are some of the inescapable challenges of the 21st century. However, I strongly believe that an industry that pulls in the same direction by providing better agricultural advisory services and beefing up dynamic capabilities as well as providing timely veterinary services would improve productivity. This would also ensure that the quantity of livestock which will, in turn, ensure institutions like Meatco remain competitive in consolidating the industry.

Meatco remains committed to playing our role by ensuring agriculture remains competitive, profitable and sustainable by focusing on areas such as rangeland management, which allows farmers to be more proactive in dealing with drought. Furthermore, Meatco urges government and other stakeholders, to speed up the implementation of planned fodder production schemes and feedlot initiatives in regions with water resources so that the fodder produced in those regions can be shared across the country. This would make Meatco more resilient and help us to persevere regardless of drought.

Market diversification is critical and entering economies such as the US market is exciting news for many stakeholders, as we ought to be happy in being involved in such great economies to maximise returns.

Meatco wholeheartedly understands the farmer’s losses; we understand the challenges and I want to assure you, as the producers, that we will continuously assist and address the farmers’ needs at all times through working together.