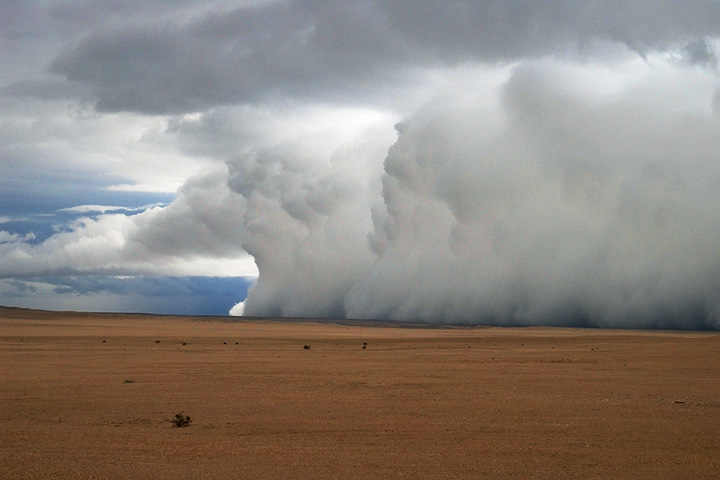 The regional rainfall pattern for the 2019/20 agricultural season is encouraging, as parts of southern Africa are expected to receive adequate rainfall in the first half of the season.

This is an improvement from the previous season where less rainfall resulted in adverse impacts on agriculture, water resources and hydropower generation in most of the region.

The latest outlook produced by regional climate experts, forecasts that there will be “normal-to-above-normal” rainfall across most of the Southern African Development Community (SADC) between October and December 2019.

The forecast shows that most of the SADC region is likely to receive high rainfall termed “normal to above-normal” rainfall between October and December 2019, although the forecast does not specify that the rainfall will be evenly spread in time or place, and could indicate flooding.

Areas likely to receive normal-to-above-normal rainfall in the last quarter of 2019 are the south-eastern half, easternmost and south-western parts of Angola; Botswana; northern and southernmost parts of the Democratic Republic of Congo (DRC); eSwatini; Lesotho and southern Malawi.

Other areas that are expected to receive high rainfall are southern Madagascar, Mauritius, central and southern Mozambique, Namibia, South Africa, Seychelles, northern Tanzania, most of Zambia and Zimbabwe.

However, the north-western half of Angola; most of Comoros; the bulk of the DRC; northern Malawi; northern Madagascar; northern Mozambique; southern parts of Tanzania; and the northernmost region of Zambia are projected to  receive insufficient rainfall categorised as “normal-to-below normal” rainfall during the OND period.

Similarly, in the second half of the season from January to March 2020, parts of the region are expected to receive high rainfall, with others likely to receive normal to below-normal rainfall.

Normal to above normal rainfall can be expected in the first quarter of 2020 in most of Angola, western half and north-western tip of Botswana, Comoros, most of the DRC, western Lesotho, northern Malawi; central and northernmost of Madagascar; Mauritius; northern Mozambique; northernmost and central to southern parts of Namibia; central South Africa; most of Tanzania; Seychelles; and northern and western parts of Zambia.

Areas that are forecast to receive normal-to-below normal rainfall in the second half of the 2019/20 rainfall season are the south-western most Angola, eastern half of Botswana, eSwatini, eastern Lesotho, southern Malawi, southernmost Madagascar, most of Mozambique, westernmost parts of Namibia, most of South Africa, eastern half of Tanzania, central Zambia and Zimbabwe.

While developing this outlook, the climate scientists took into account oceanic and atmospheric factors that influence climate over southern Africa, including the El Niño-Southern Oscillation (ENSO), which now is in its neutral phase.

ENSO is projected to continue in the neutral phase during the entire forecast period.

The forecast for the 2019/20 season means that large portions of southern Africa are likely to receive adequate rainfall that is sufficient to support crop germination and growth.

However, in areas that are likely to receive normal-to-below normal rainfall in the second half of the season, there is a need to ensure early availability of inputs as well as encourage farmers to grow drought-resistant crops and short season varieties that can reach maturity before the rains terminate.

This should, however, be done in consultation with national agricultural extension and meteorological services.

The forecast provides relief to southern Africa, as the region is still rebuilding its food reserves after the 2018/19drought as well as the occurrence of tropical cyclones, which have resulted in adverse impacts on agriculture, water resources and hydropower generation.

Between January and April this year, the region faced a number of weather-related phenomena such as Tropical Cyclones Desmond, Enawo, Idai and Kenneth, which caused flooding in Comoros, Madagascar, Malawi, Mozambique, Tanzania and Zimbabwe.

Following the drought and floods in the 2018/19 season, the region has a cereal deficit estimated at more than 5.4 million tonnes this year, although some countries such as Tanzania have a surplus crop for export following good rains.

The Summit further directed the SADC Secretariat to expedite the operationalisation of the SADC Disaster Preparedness and Response Mechanism as part of regional measures to respond to effects of climate change.

The SADC Disaster Preparedness and Response Strategy was adopted by ministers responsible for disaster risk management in November 2016 and aims to strengthen the preparedness and response mechanism for early warning as well as recovery from disasters in the region by 2030.