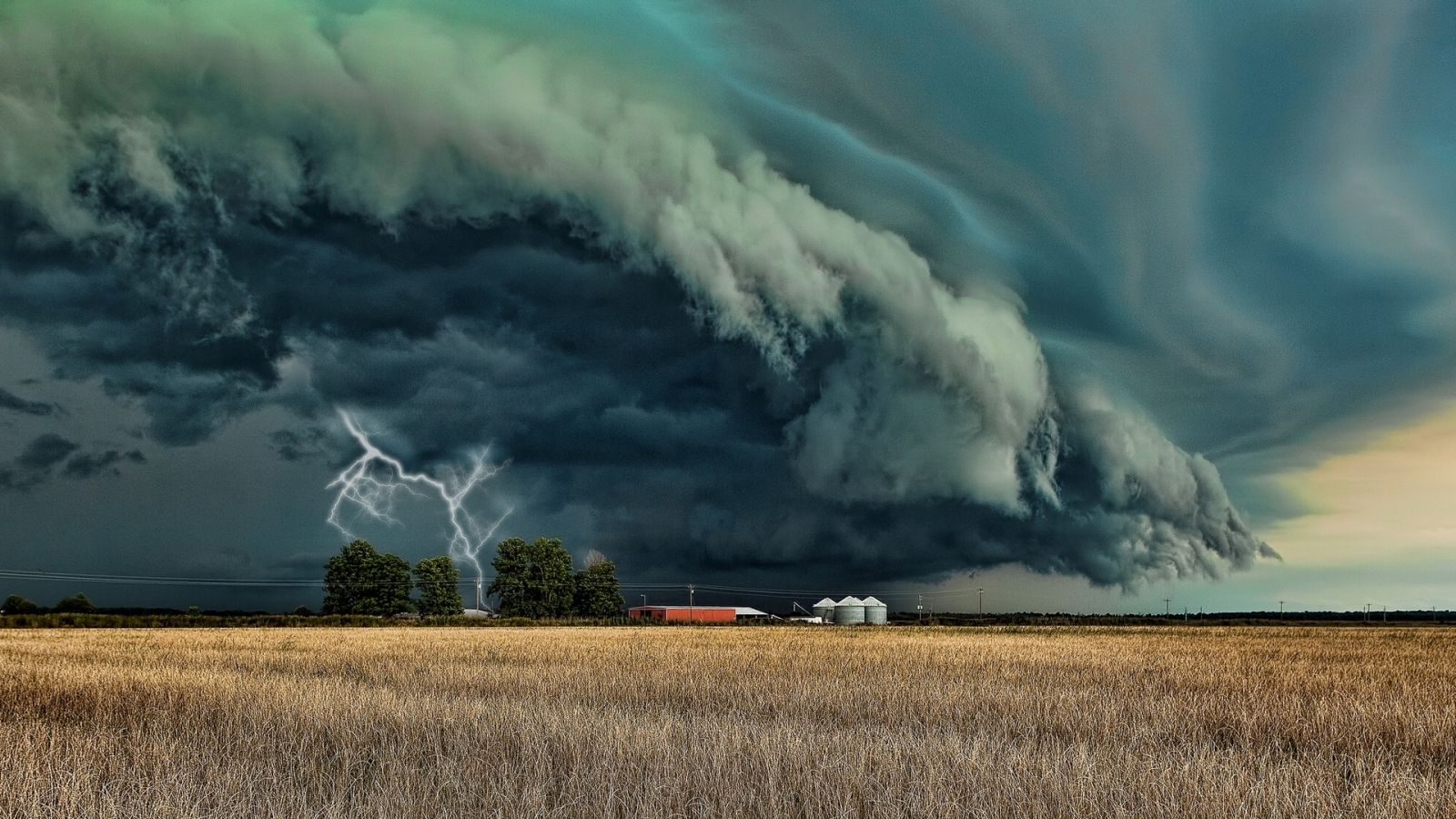 The rainy season for 2018/19 ended at the end of April this year. NamWater, after assessing the supply situation, announced the supply outlook for the next two years (2019 to 2021), particularly the remainder of this year until the next rainy season.

According to the Namibia Meteorological Service, the outlook forecasts normal to above-normal rainfall in the country for the first half of the season in October, November and December. While normal to below-normal rainfall is predicted for January to March 2020.

To develop effective and appropriate adaptation and mitigation strategies, it is crucial to understand the impact of climate change on different livestock and crops. For example, overall warmer temperatures are likely to cause heat stress in cattle raised on natural pastures and in feedlots.

Large parts of Namibia have been experiencing severe drought conditions since as far back as 2013 and animals are dying in large numbers, leaving many farmers skirting financial ruin, as all reserve grazing grounds have been decimated.

The exhausted fields on farms and even government reserves will need good rains and lots of time to recover.

Besides the drought, the foot-and-mouth disease outbreak in South Africa resulted in a drop in the prices of sheep and cattle of more than 30 percent compared to December 2018.

Several mitigation strategies are already being used in intensive farming environments as well as on smallholder farms. For example, mechanical cooling, including forced ventilation, evaporative cooling and shading (natural and artificial), is being used under intensive production systems in the commercial sector.