Notice: Nomination of the new Meatco Board of Directors 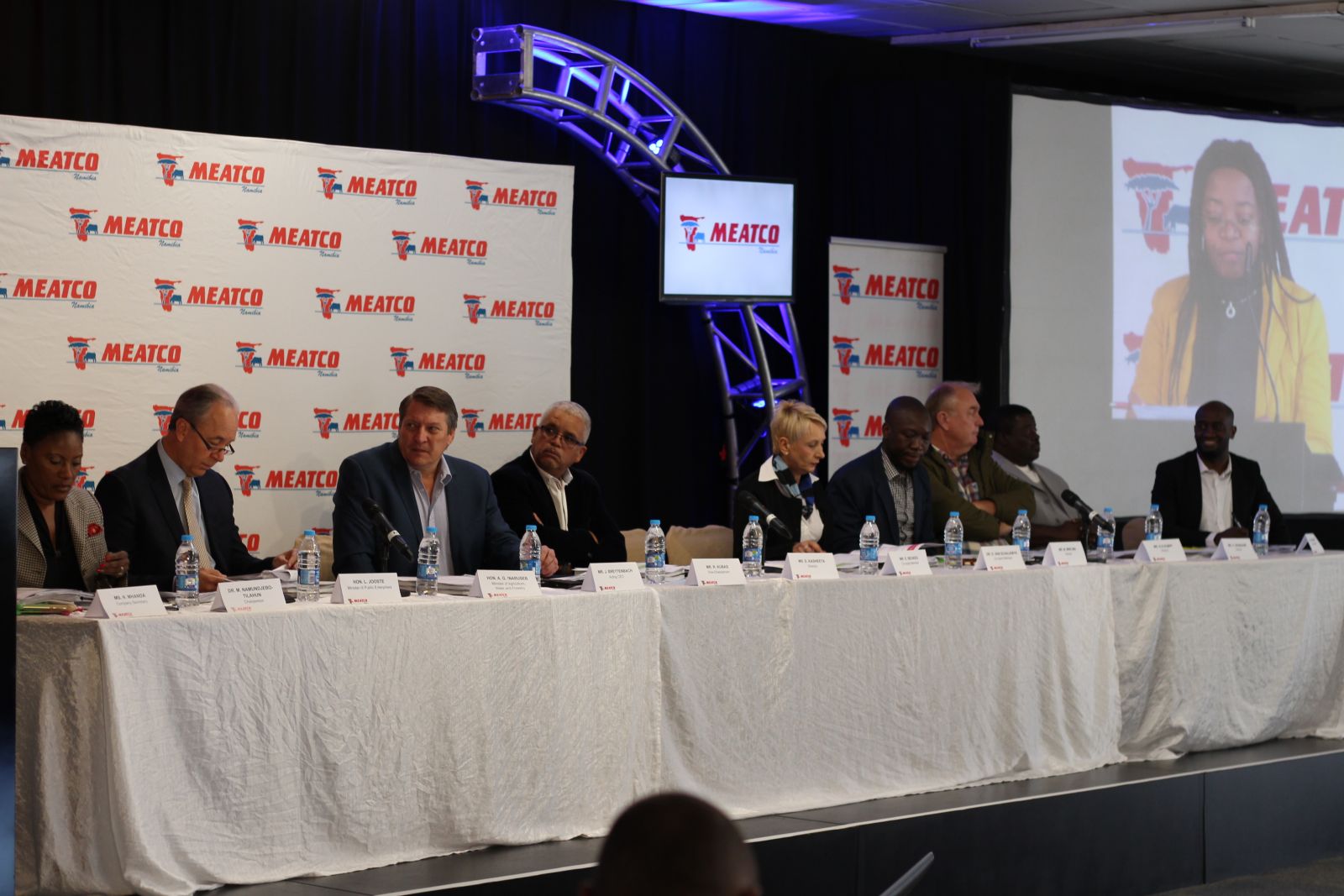 Meatco hereby notifies producers that it is preparing for the “Special Members Meeting” in order for the various interest groups to nominate Meatco’s new Board of Directors.

Only producers of livestock, who have met the requirements for registration as a producer of livestock as determined by this year’s AGM, are invited to the meeting.

In terms of the resolution taken at the 33rd AGM of 2019, membership is defined as follows:

“The meeting RESOLVED, as per the majority votes, the following: In order to qualify for registration as a member of the Corporation, as per section 17 (1) of the Meatco Act, a producer must at least sell one unit of livestock to the corporation during the period immediately preceding three years for members South of the Veterinary Cordon Fence (SVCF) and five years for the members North of the Veterinary Cordon Fence (NVCF) from the date on which his/her membership is to be determined.” Furthermore, the member must have applied for registration as a producer of livestock, in order to be eligible to participate in the nomination process.

Producers wishing to take part in the nomination process are hereby encouraged to kindly verify whether their eligibility with our Livestock Procurement Database Administrator, Michelle Victor @ 061-3216400 whether they are registered members. The meeting is only for registered/active members, who will participate at the aforementioned, upcoming meeting.