Meatco Board Chairperson message to producers 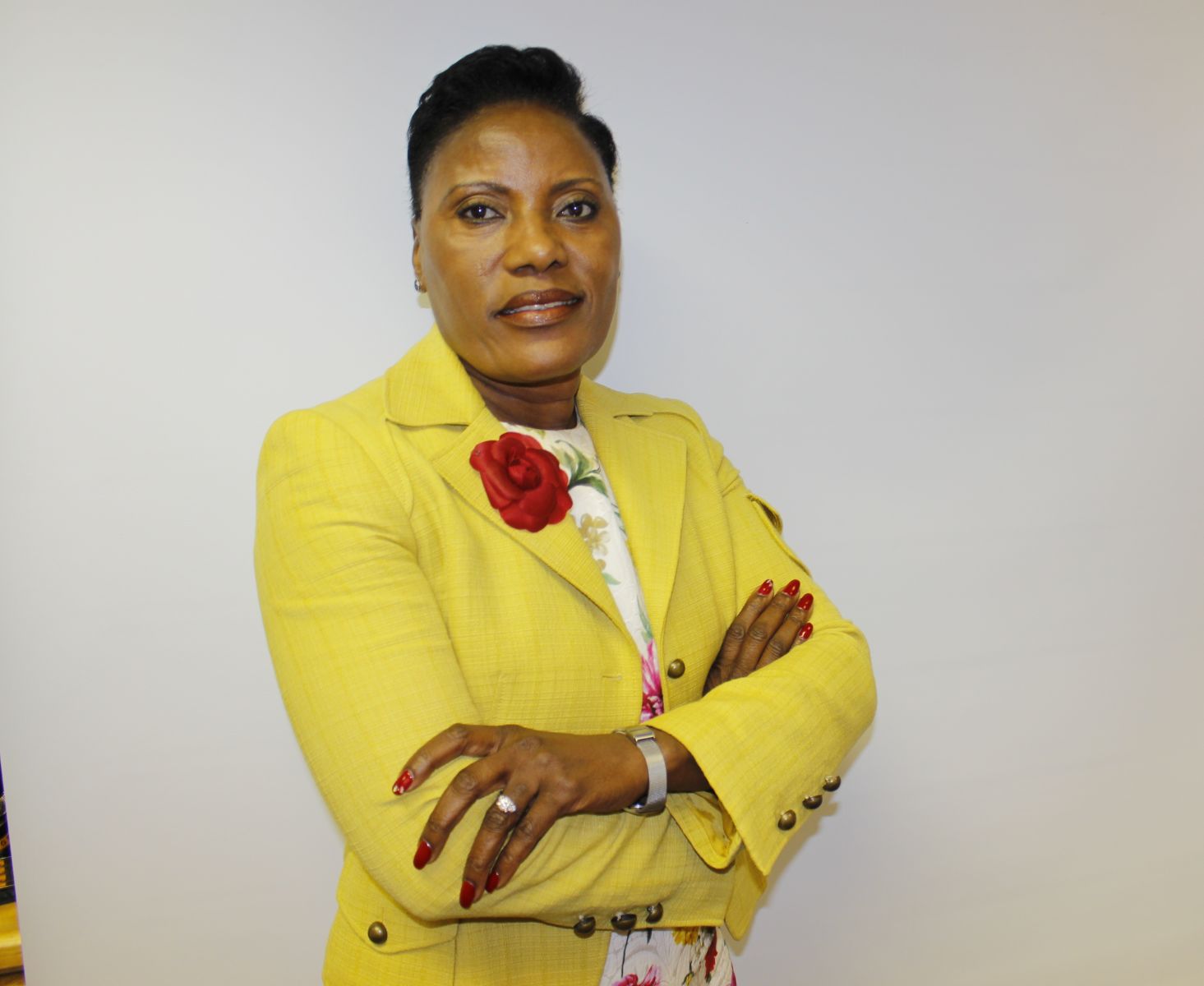 The Meatco board chairperson on behalf of the Meatco Board of Directors, expressed her sincere gratitude and appreciation to Meatco stakeholders, especially the Meatco producers.

According to the chairperson of the board, the company has gained its stellar reputation thanks to its dedicated producers.

“The success of a business can never be achieved in isolation, and everyone coming on board to assist in the steering of the ship during this year was extremely important”, says Dr. Martha Namundjebo-Tilahun.

The operating environment was not ideal this year, having been characterized by challenges relating to the drought due to poor rainfall during the last rainy season. This situation caused a huge rise in slaughter space needs.

“With this rise in demand for slaughter space, the Meatco Windhoek Factory currently maintains the highest daily throughput. The current slaughter numbers have never been sustained in history. The abattoir is running at more than 95% uptime and is slaughtering most Saturdays as well. If current figures remain, Meatco will slaughter in access of 110,000 cattle for the financial year, despite a significant reduction in the number of staff, says Namundjebo-Tilahun.

Despite these challenges along with the depressed trading environment in our key markets – whether the South African consumer market or the European market – we did our level best to keep the ship afloat in the interest of our stakeholders.

Meatco might have gained a foothold on many international markets, however, the new markets it is exploring around the world simply allow it to promote products in different places and to balance the product mix that brings the most profit in the interest of its producers.

“This year saw the first shipments of our beef to the Chinese market, which is one of the largest in the word with the USA market not so far behind in terms of product shipping; in the same vein we also recognised that producers are experiencing a particularly difficult period, where input costs are simply outstripping their income hence Meatco is trying to walk a tight rope as far as possible and, therefore, the company does not take changing the prices lightly. However, it became unavoidable for Meatco to address the issue now because continuing at old prices posed a risk to the whole supply line on a daily basis,” adds Namundjebo-Tilahun.

However, Meatco can only do so much.