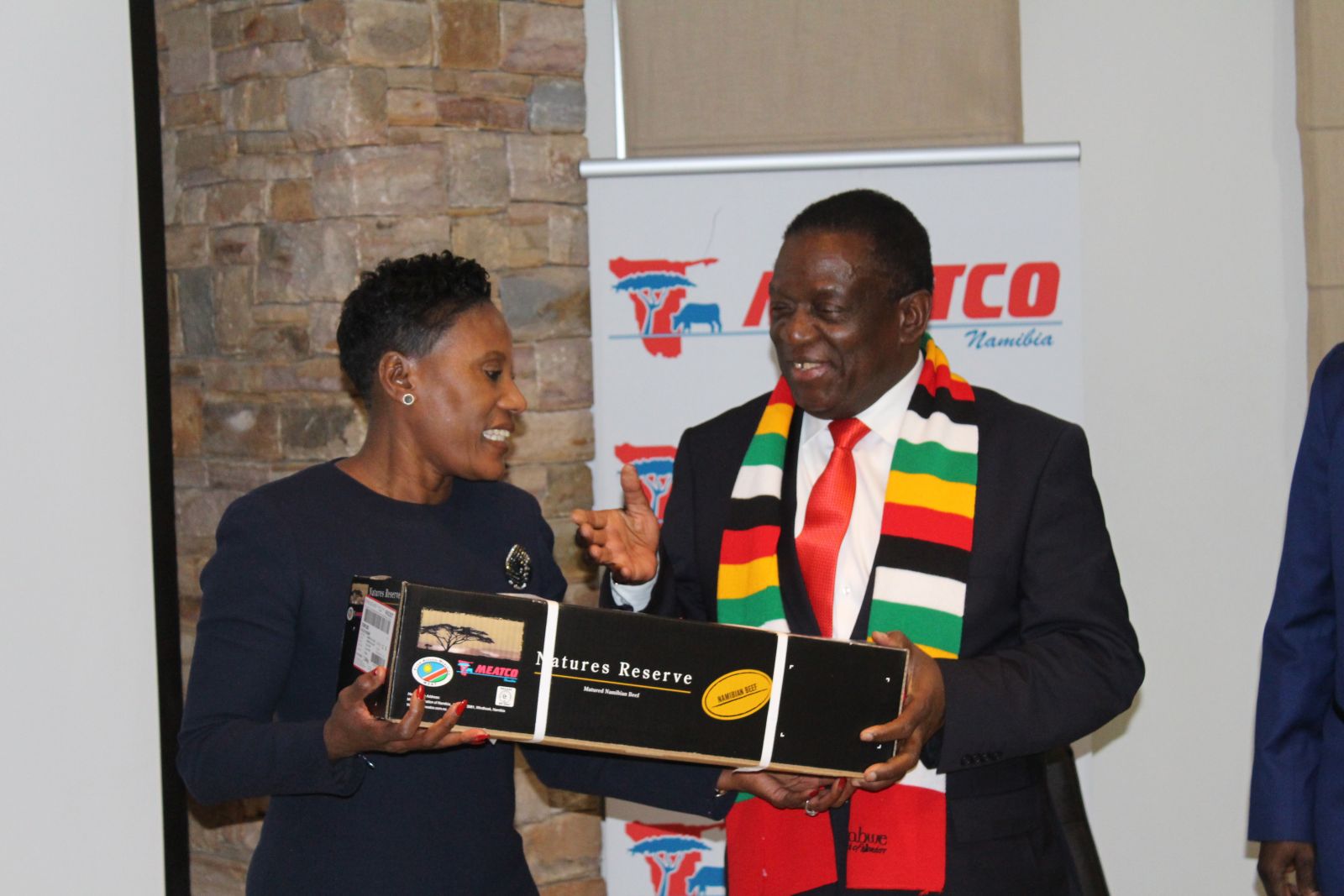 During the visit, Mouton discussed Meatco’s sustainability as an organisation, the company’s competition as well as the product quality expected for the various markets that should be maximised. He further compared the 2018 slaughter budget of 62,000 animals to a year-to-date figure of over 95,000, which is expected to hit a record high this year over the 12-month period. This can be attributed to the persistent drought the country currently faces, which has drastically affected the quality of animals marketed to Meatco by the producers, as a result of the strenuous environment they are operating under.

Additionally, Mouton shared how Meatco’s price structure has been adjusted over the previous months as a result of factors like the drought, which inevitably has had a major effect on the producer price.

“Meatco wishes to build and strengthen communication with producers, therefore, the Livestock Procurement department will hold frequent meetings of such a nature in a bid to engage producers on matters regarding the Meatco business,” Mouton said.

In addition to this, Meatco on 20 September 2019 held a meeting with various producers on the current price structure that were adjusted with the aim of getting their concerns on the prices. Feedback on the outcome and recommendations of the meeting will be communicated with producers within seven working days.