Hydroponics Fodder Production – a glimmer of hope for farming 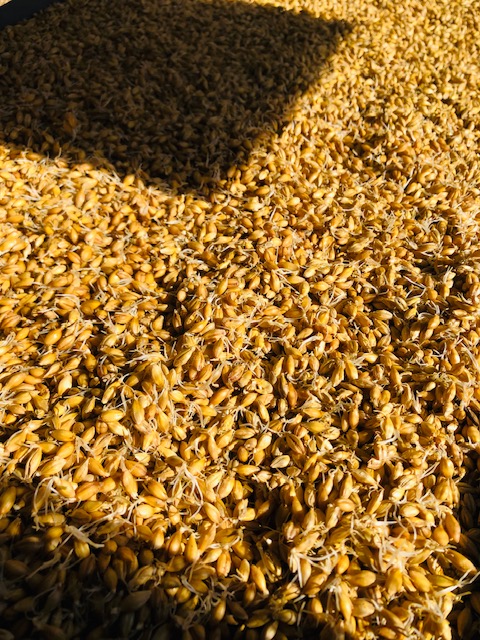 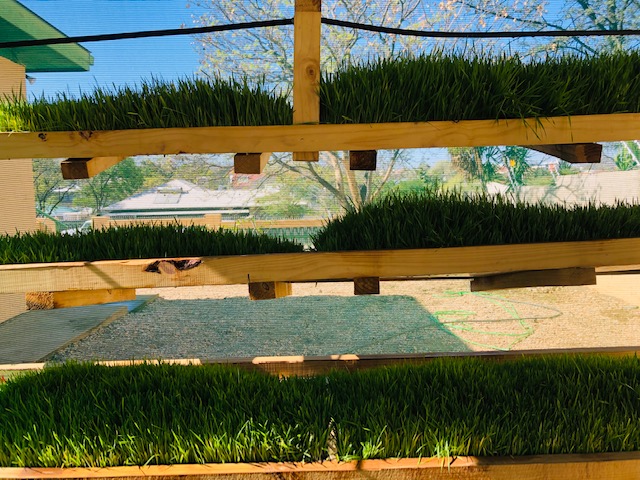 The drought prevailing in Namibia is so severe that President Hage Geingob declared a state of emergency, with government allocating millions of dollars towards alleviation efforts and programmes.

Minister of Finance, Calle Schlettwein, also exempted tax on the importation of most fodder products to afford producers the opportunity to import the bulk of the approved products in these challenging times.

The cost of supplementary feed can be exorbitant and strenuous on a farmer’s pocket, however, Agritech Namibia believes hydroponics fodder is the answer farmers have been looking for to get affordable and sustainable fodder for their animals.

Through hydroponics, one can grow fodder from barely, or maize and harvest in eight days. Worldwide, hydroponic production of crops such as lettuce is becoming increasingly popular and it is already commonplace in Scandinavia, the Benelux region, Southeast Asia, Russia, Brazil, Japan and Australia. In the case of hydroponics, the plants grow on a substrate rather than in the soil and are fed by water that is enriched with nutrients.

Meatco had a walk through the project model in Windhoek, where Lawson Manyika, from Agritech Namibia, explained hydroponic fodder production involving supplying cereal grain with necessary moisture and nutrients to promote germination and plant growth in the absence of a solid growing medium such as soil. The resulting green shoots and root mat are harvested and can be mixed with other feeds to come up with nutritional fodder for livestock. The grain responds to the supply of moisture and nutrients by germinating, sprouting and then producing a 200-250mm long vegetative green shoot with interwoven roots within 5 to 8 days.

Agritech Namibia and the Namibia National Farmers union (NNFU), who have partnered to intensify lobbying for the project, believe that the innovation by Agritech has potential to succeed in the Namibian climate.

According to NNFU executive director, Mushobanji Mwilima, in the midst of the drought that Namibia is faced with, hydroponics fodder farmers are able to produce livestock feed for themselves sustainably and cheaply.

Explaining the process, Manyika said seed is soaked in water for four hours to absorb enough moisture for germination. It is then put in a germination chamber for 24 hours until sprouts appear, then it is moved to growing trays.

The seed, according to Manyika, has enough nutrients and energy for germination and when shoots appear it is able to survive to a certain stage.

Besides its success in Europe, other countries on the continent like Ethiopia, Kenya and South Africa have already been practising this type of fodder production for a number of years with great success. Namibian farmers have now been made aware of this technology for them to get to grips with climate change, which causes prolonged droughts.

How affordable is it?

Overall, adding fodder to the feed regimen of your livestock will result in direct benefits to your farm. Growing fodder hydroponically is more efficient than any other means of producing feed for livestock. By feeding fodder, you will greatly reduce the amount of resources needed to maintain your animals and your farm. Fodder is a more natural feed and is comparable to the forages the digestive systems of livestock and horses were designed to process. Due to its increased digestibility and the availability of nutrients, there is a wide range of benefits to feeding fodder over grains and concentrates. Not only will your animals be healthier and have a better quality of life, they will also be more productive and profitable.