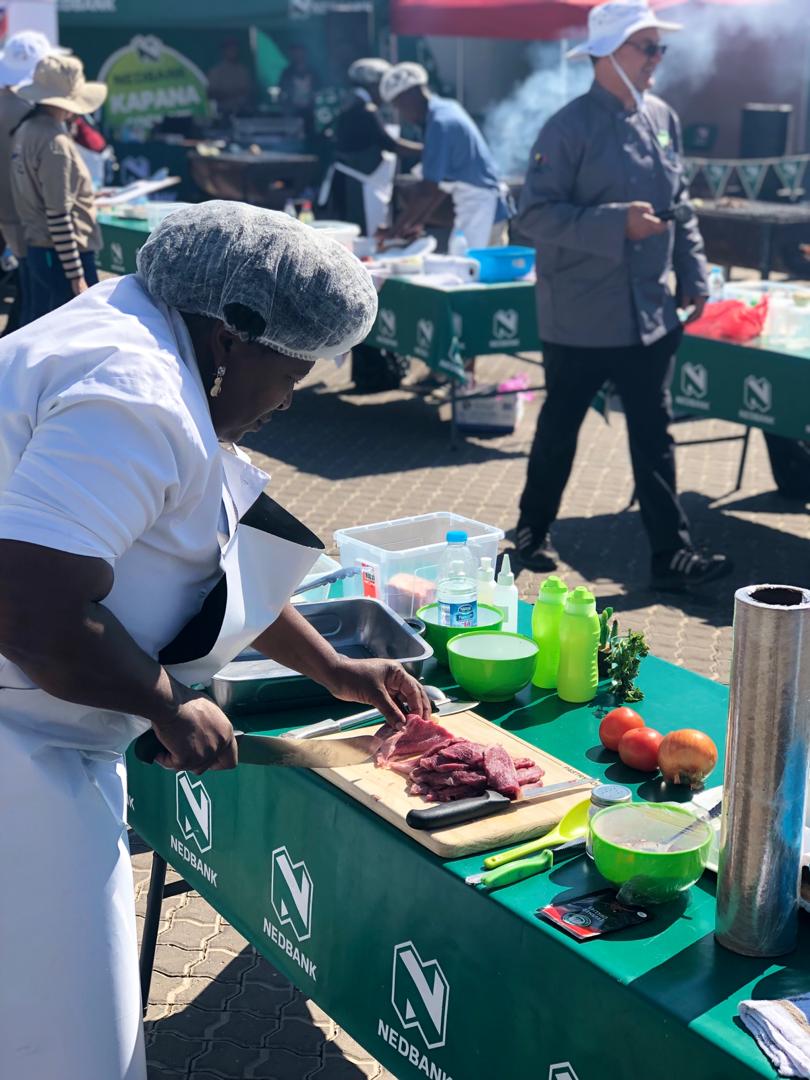 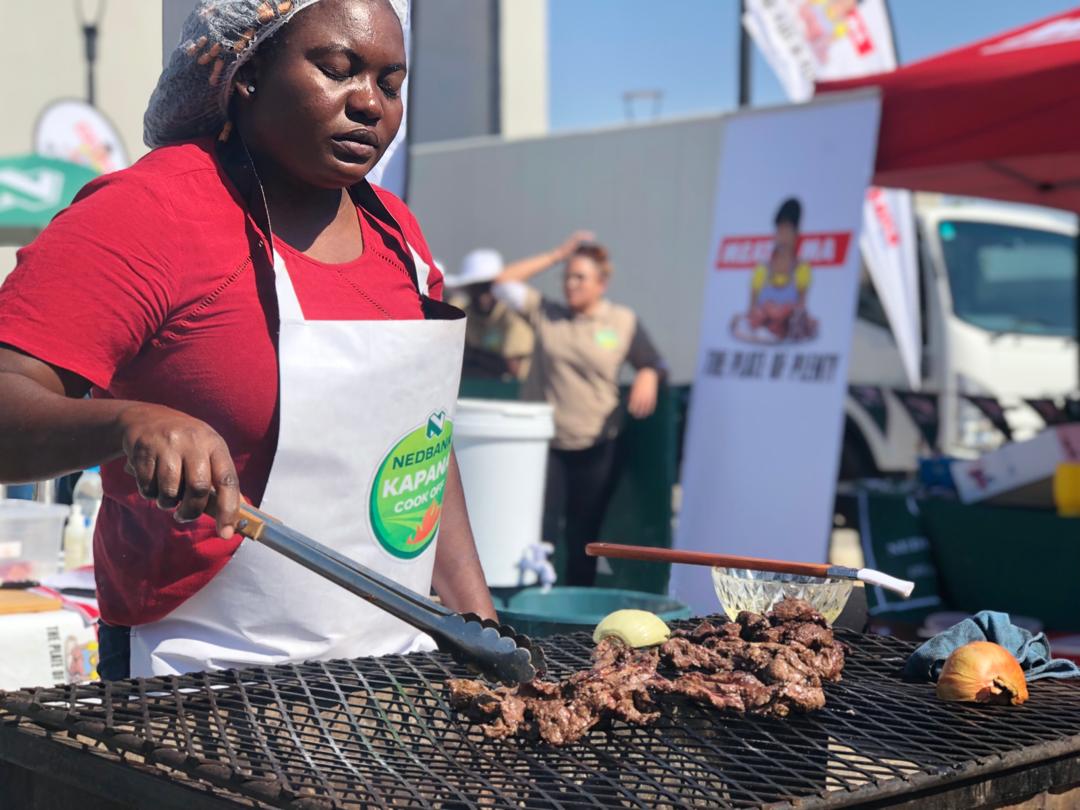 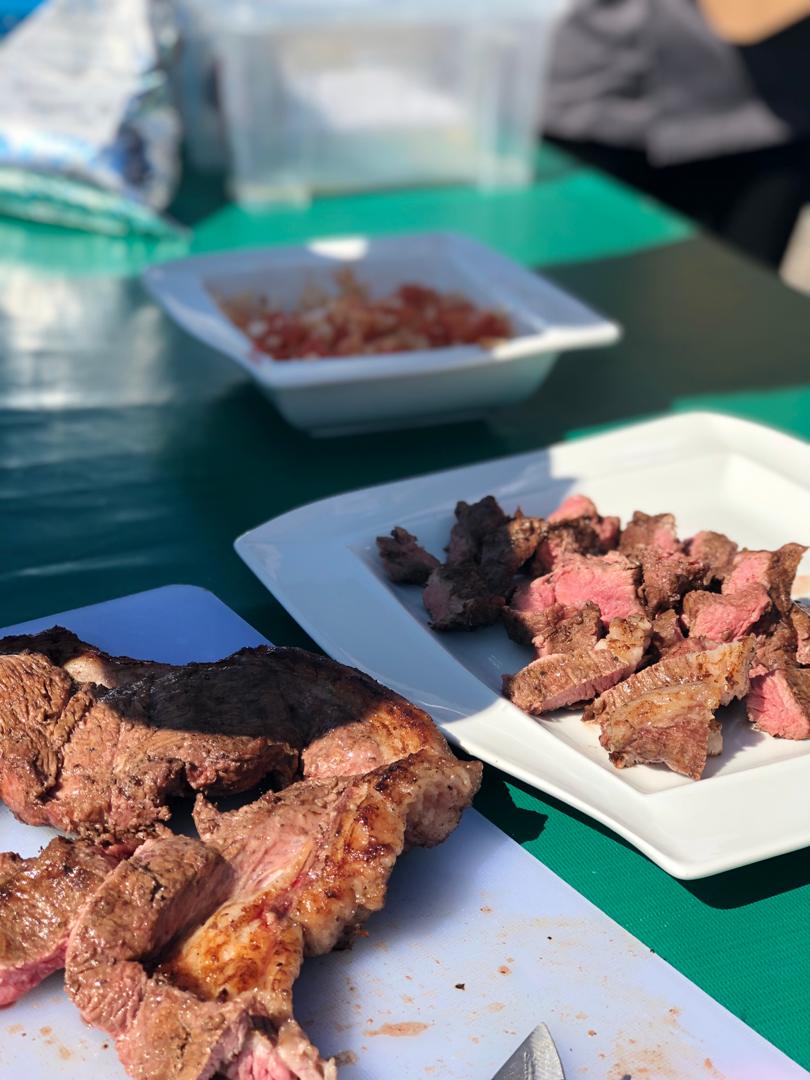 The Nedbank Kapana Cook-Off Competition 2019 continued over the weekend, with the Central Round at the Black Chain Shopping Centre in Katutura.

The kapana is a distinctive part of the Namibian culture, and in fact, it is more than strips of grilled meat served to an adoring public – it is an all-encompassing Namibian experience.

Nedbank Namibia, in conjunction with the Namibian Chefs Association, MeatMa (Meatco), Pick n Pay, and Bakpro, hosted a successful round where three contestants earned the right to battle it out in the final for the grand prize.

The first round kicked off with the challenge to prepare salsa, as salsa accompanies and rounds off all authentic Namibian kapana dishes.

The 10 best salsa entrants progressed to the second round and were challenged to prepare their own kapana braai. The competition was tough among the talented entrees from around Windhoek, and the judges had a daunting task of selecting the winners, as the tastes and flavours were indeed exceptionally high in kapana standards.

The eastern region of Namibia as well as the coastal region will have their rounds on 12 July for Walvis Bay, 27 July for Gobabis and 24 August for the final in Ongwediva.