The Meatco Windhoek Abattoir underwent an audit conducted every second year by Nortura early this year. 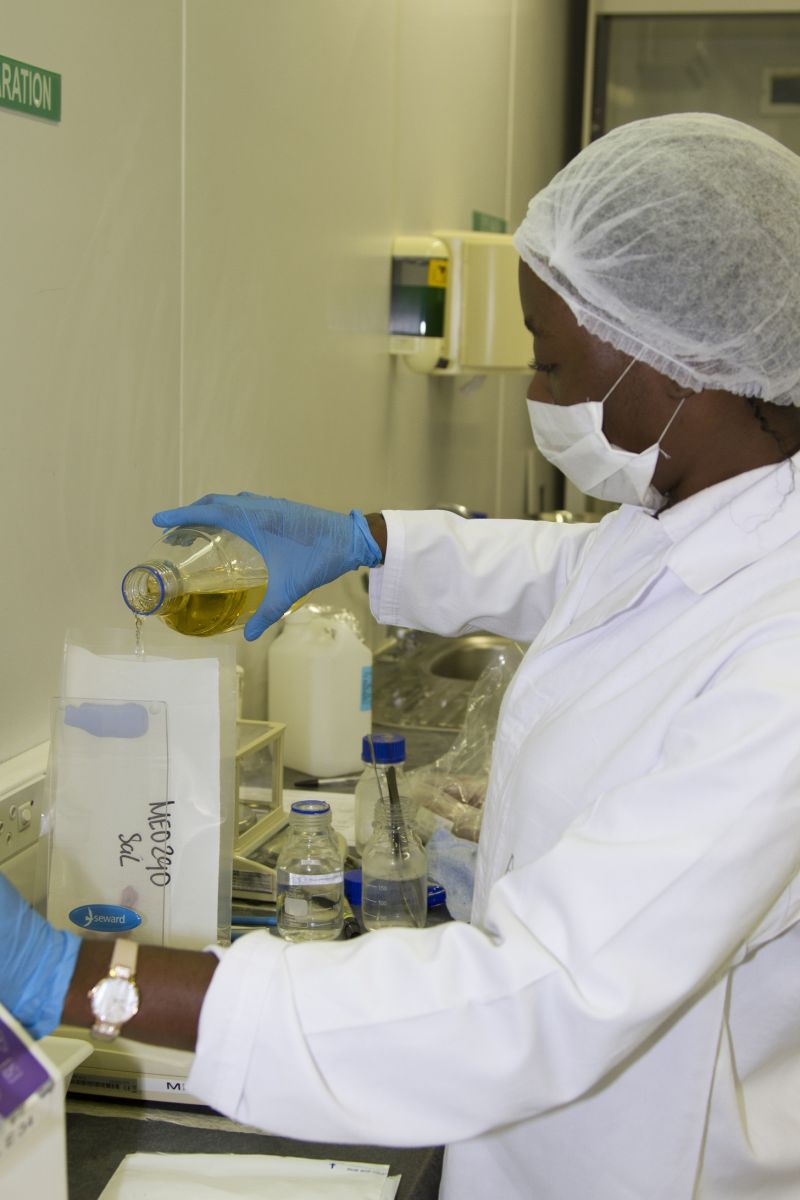 As Meatco’s client in its biggest market, Norway, Nortura occasionally conducts audits to assess whether the company is still eligible to sell products into that market. This is done as per its clients’ specifications based on the requirements they have in place. During the audit, Meatco received eight minor non-conformities, which the company responded to and received approval to the corrective actions on 29 March 2019.

According to the Quality Assurance Manager, Marchella Somaes, when a client conducts an audit at the Meatco factory, they look at specific detailed aspects compared to the mandated certification audits that are conducted. Therefore, Meatco always appreciates these client audits because they help the company to improve on the certification audits.

“It is always a good thing to have as many audits as possible. The more we pass, the more self-assured we become in our compliance systems, especially with regards to food safety and quality management,” Somaes adds.

Client audits such as this ensure that Meatco continuously improves its systems. As a result, no major findings have been received from previous audits and only good audit ratings are awaited in future.

Nortura has shared the copy of the approval notification and Meatco continues as a certified supplier of meat products into that lucrative market.

Meatco’s Quality Assurance department thanks everyone for their contribution in ensuring that the company is still rated the best in the world.