The Eastern Region Kapana cook-off Competition was held on 21 July 2018 in Gobabis at the Omaheke Mega-save shopping complex in town. 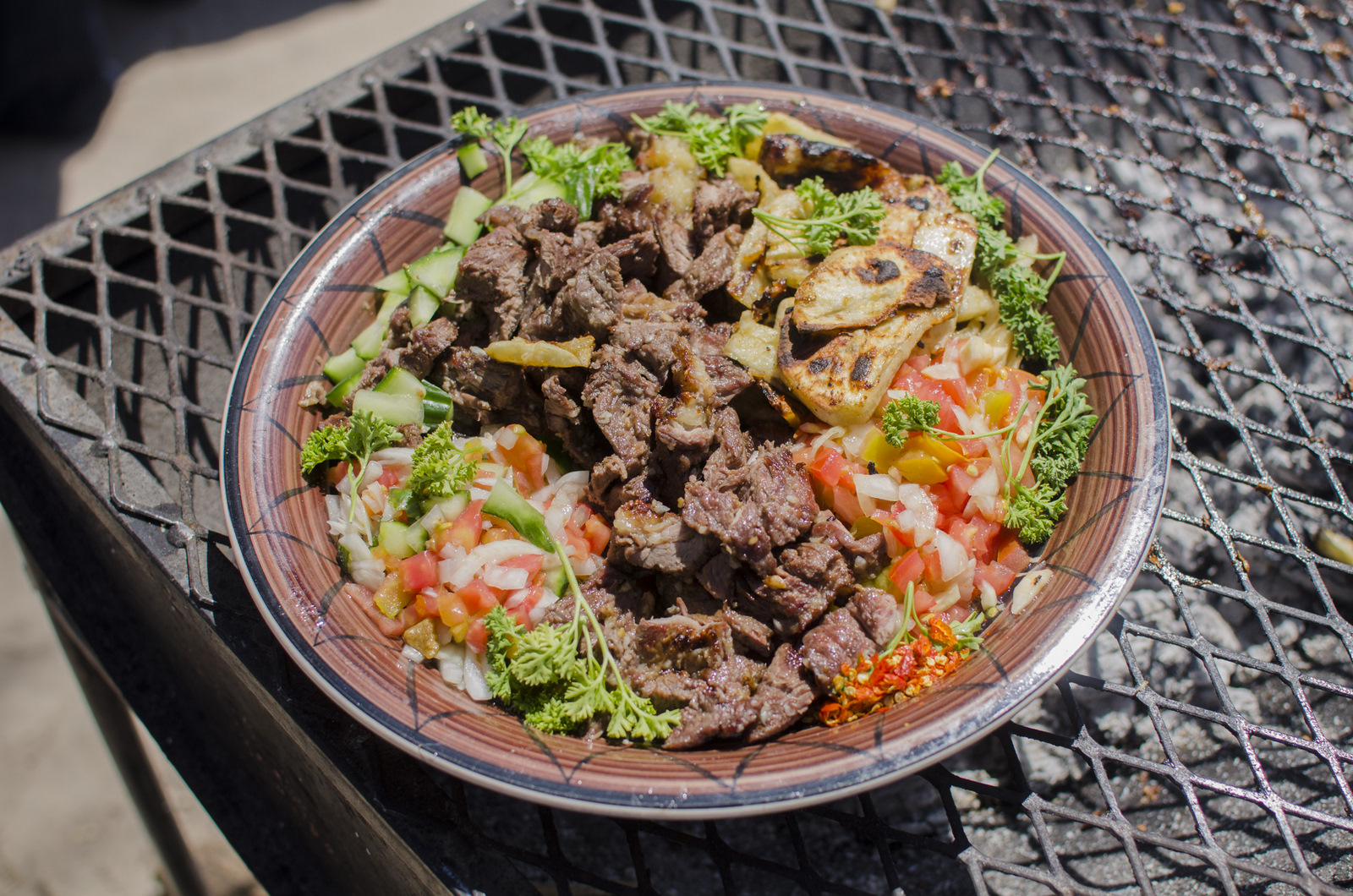 The competition, which was hosted for the first time in the region since its inception in 2014, delivered winners from a diverse ethnic representation.

A total of 43 participants entered and took part in the competition on the day.

The competition yielded five winners from the normal cook-off category and three winners in the professional chef’s category who will now compete at the grand finale in Windhoek.

The competition, which was mostly entered by Gobabis kapana vendors, attracted a large crowd of spectators who came to cheer in support of the participants.

Registration started at 08H00 on site and the competition ended at 15H00.

According to MeatMa’s Sales Representative Local Markets & Value Addition, Griffith Uahindua, MeatMa was once again pleased to be part of this eastern round.

“We congratulate all the winners who are through to the final round. We are also pleased to learn that all the kapana vendors here in the east purchase their meat from Metro Stores which also stocks MeatMa products.

“We hope participants from constituencies such as Otjinene, Epukero, Aminuis and Rietfontein will enter the competition in the coming years as it becomes popular amongst the region’s communities. This will impact livelihoods greatly through bringing services and opportunities offered by the competition closer to the people,” Uahindua added.