President Hage Geingob has voiced Namibia’s dissatisfaction with some aspects of the African Continental Free Trade Agreement, despite signing the agreement at the African Union summit in Mauritania last week. 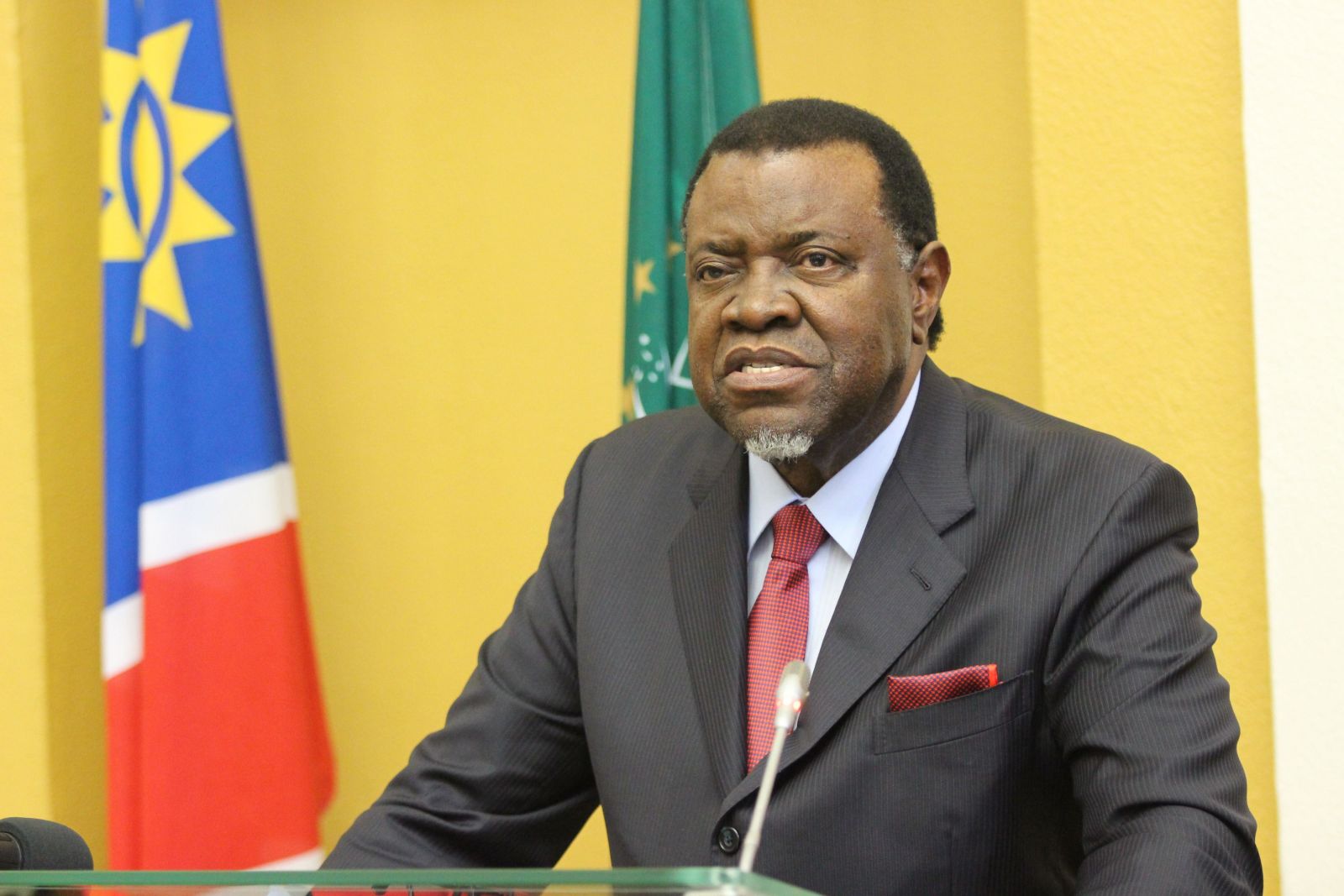 “When you look at the details of the agreement, you can see there are mistakes. There are small countries like Namibia which are open. When we talk about the 0,2% on imports, that will be a lot of money to us,” he said.

Geingob added that the AU would assess Namibia to determine the levy the country should pay.

“We are now classified as a rich country because of the high per capita that we have. Nobody cares about the distribution of the wealth. They must understand our position that our country was oppressed, so distribution is not even in Namibia. So, we cannot just take this artificial mathematical formula and say we are rich, and they therefore charge us a lot,” he stressed.

Despite this, the president said the government would put measures in place to facilitate the country's participation in the larger continental market. One such measure was removing the veterinary cordon fence to increase beef production for export.

“Of course, our beef is in demand in other countries. Nigeria is even asking that we must send experts in meat processing because we are advanced,” Geingob said.

“But we don't have beef because we don't have enough cattle. We have to open up the red line so that we can have more meat, which can be exported.”

“So, unless we also address the other side of the Angolan border, because the cattle are moving freely, and if Angolan cattle are not treated, they are going to bring diseases into our country,” Geingob said.