The contribution to the gross domestic product of primary and secondary agriculture has been declining over the years, finance minister Calle Schlettwein says.

He said this is because of a rise in imported agricultural products, combined with an equally large number of exports of products where no value addition has taken place.

The minister made these remarks when he officially opened an Agribank branch in Gobabis recently.

Schlettwein said statistics compiled by the United Nations and published by the World Bank show that Namibia imports beef and beef products worth about N$500 million; animal feed worth about N$700 million, and N$550 million worth of dairy products.

“Namibia thus imports a combination of meat and dairy products valued at just under N$2 billion, thus short-changing the country's value chain as Namibia essentially re-imports the processed products from its basic agricultural produce that it has exported raw or unprocessed,” he said.

The minister said the selling of weaners on-the-hoof outside Namibia's borders leads to a reduction in the country's productive capacity in the overall beef sector.

“Such a situation undermines our ambitions as encapsulated in the Growth at Home Strategy and our overall national industrial policy, whose main tenets are centred on value addition and not the exporting of unprocessed produce or raw materials,” he said.

Describing the situation as 'a worrisome trend', the minister said the country requires a coherent and multidimensional set of actions to achieve the shared prosperity for an industrialised economy in line with Vision 2030 objectives.

“We need, for example in the agricultural sector, to zoom in as to why the prices set at the farm gate are low, necessitating the need to correct the wrongs. Namibia has the capacity to feed its nation; and moreover an obligation to do so.

“And again, I want to cite that this requires deliberately targeted, coherent policies, positively affecting the agricultural and finance sectors,” the minister said.

Schlettwein said at independence, Namibia produced less than 5% of the country's fresh produce but that today, about 50% of Namibia's fresh produce is “grown at home”, made possible by implementing the market share promotion (MSP) policy in 2005.

He noted that the success of the MSP in the fresh produce sector can also be replicated in the livestock sector in order to maximise returns for local farmers. 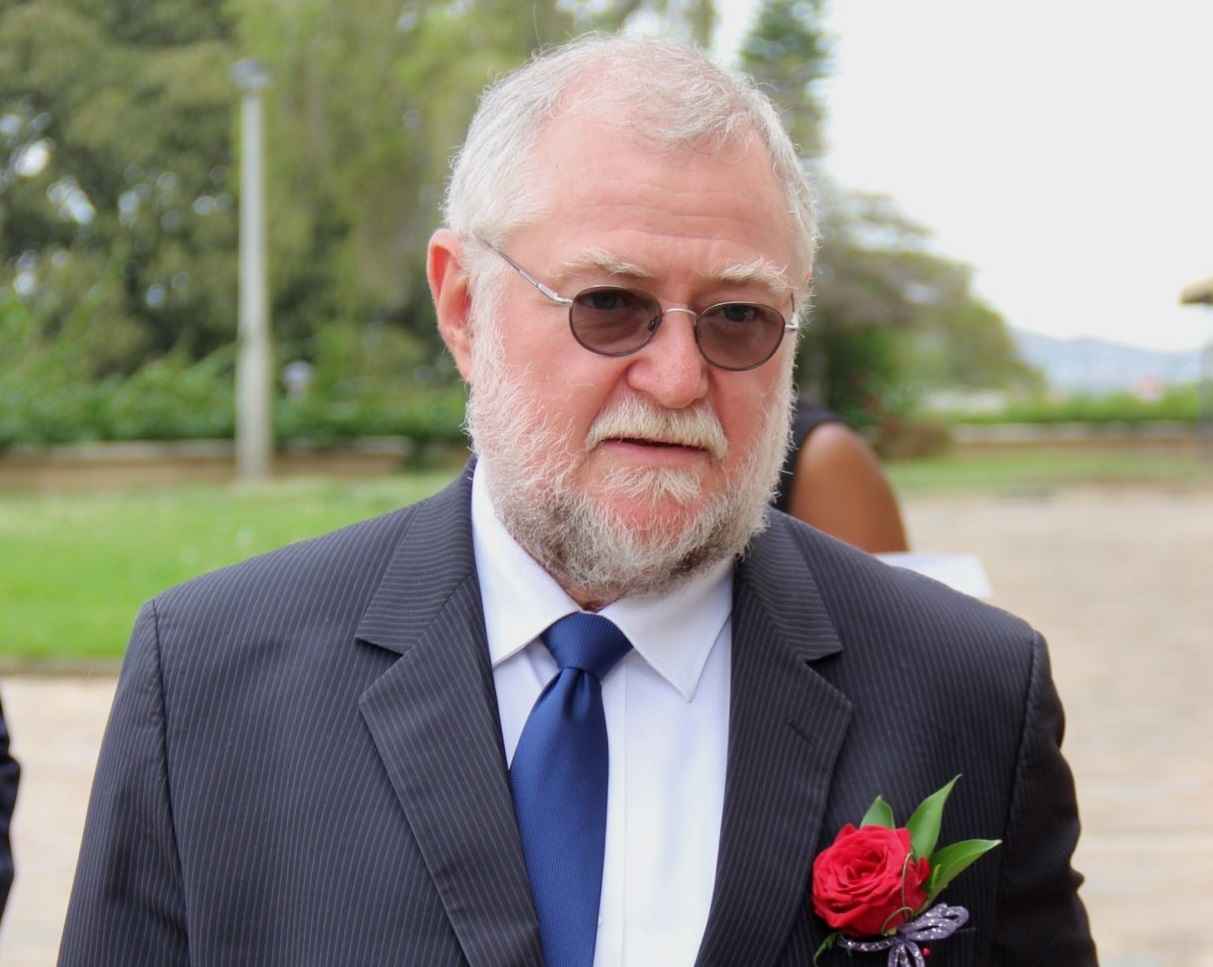