If grazing is not supplemented during the winter months, an animal’s production and fertility rate declines.

Not only does the animal become stunted – if it is pregnant, it is unable to carry to term or raise offspring to maturity.

According to Meatco’s Feedlot veterinarian, Dr Alexandra Duvel, the primary aim of a winter lick is protein supplementation (mostly NPN, although in sandy areas P is included at a maintenance level).

By law, such a supplement provides an equivalent of 150 g of crude protein per day to cattle.

Maize meal or hominy chop is used in winter lick to cause a pH-drop in the rumen for slower urea release. Intake is regulated with salt. The protein in the lick sustains rumen micro-organisms, improving the digestibility of the pasture.

The use of licks

Namibia has a relatively low and highly variable rainfall. Due to this, the nutrient content and availability of the natural pastures fluctuate from year to year and between the wet and dry seasons.

It is in this period that livestock suffers the most from nutritional deficiencies because of a drop in the nutritional value of natural grazing.

Unfortunately, communal farmers are reluctant to use the licks as prescribed due to the high initial costs and because an immediate response is not always visible and advantages are only recognized later.

Still, farmers who invest in lick supplements get their money’s worth through higher production and fertility of their livestock.

Farmers should keep in mind that licks are only used to supplement the most limited nutrients. It is just as important to keep animals on the pasture and not to substitute pasture with lick.

Worldwide the most common and cheapest winter natural protein supplements are made from bone, blood and carcass meal.

However, by law in Namibia, farmers are not allowed to use these because many countries that buy our meat do not want livestock to have eaten supplements of animal origin for health and hygiene reasons, Duvel concludes. 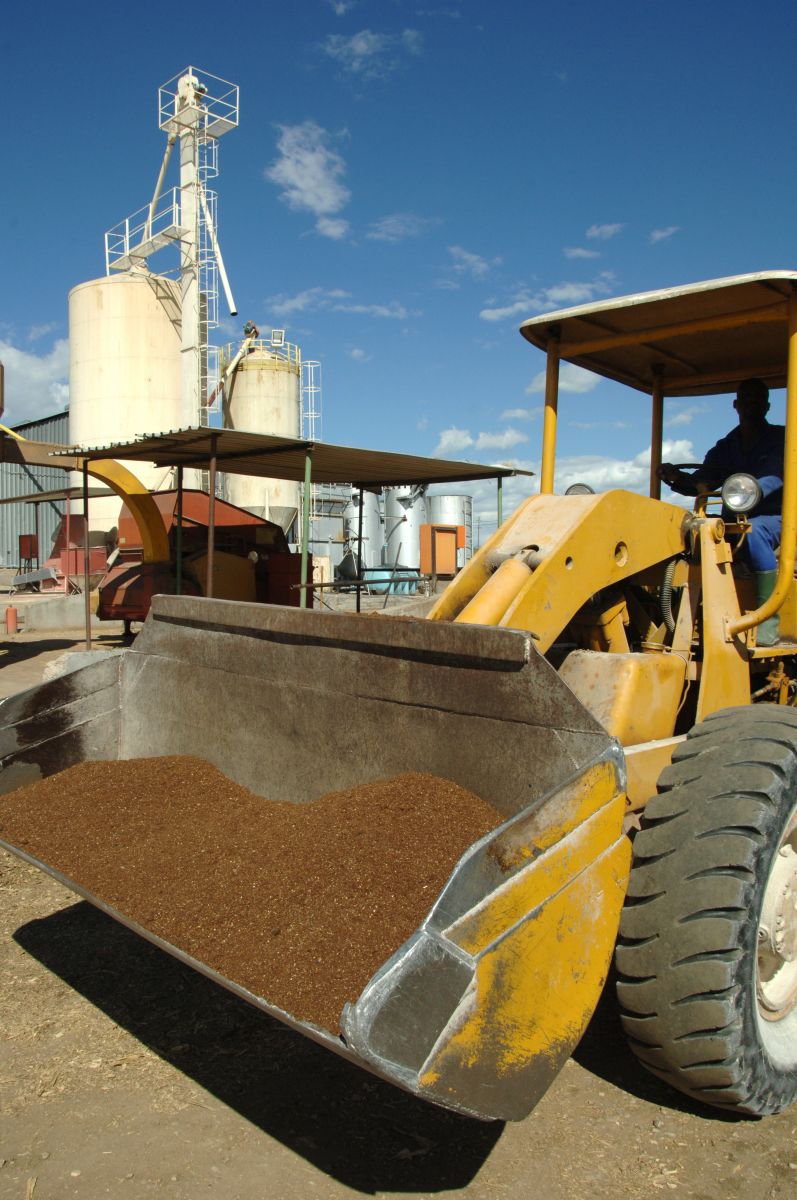 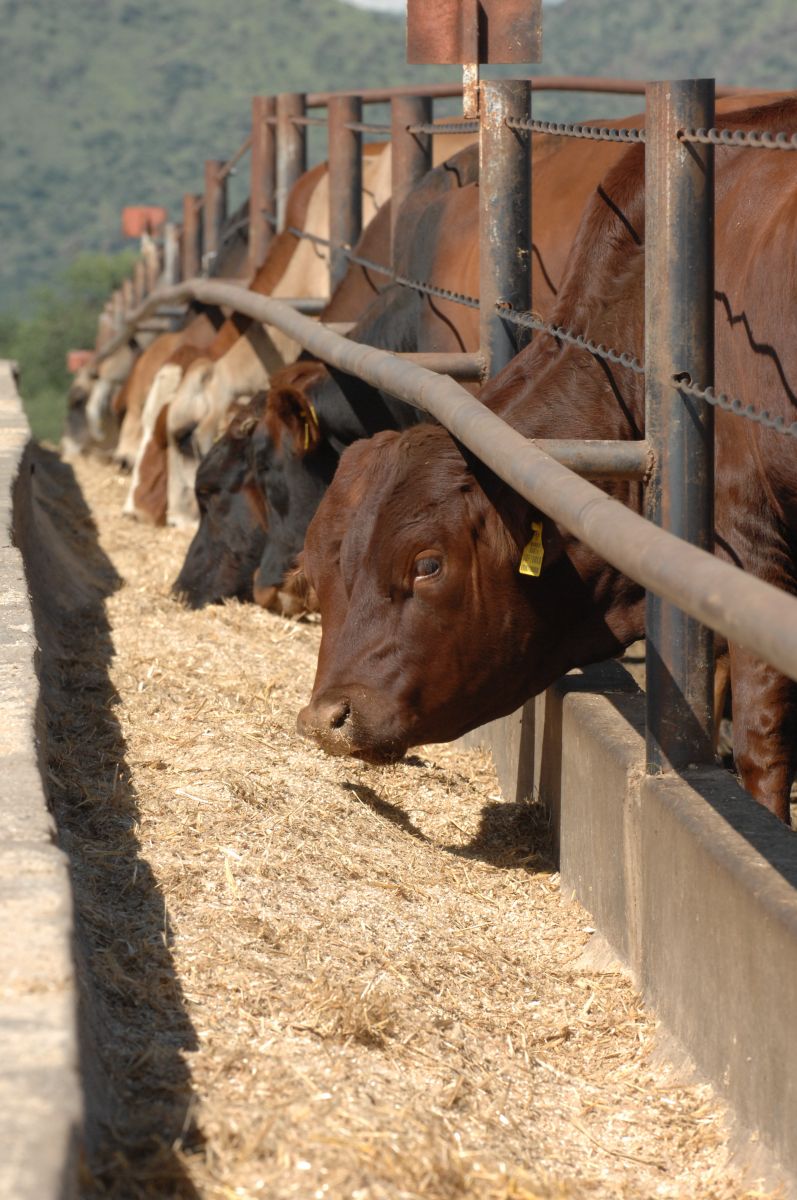