Nedbank Namibia in conjunction with sponsors such as Meatco unleashed the unveiling of the fourth National Nedbank Kapana Cook-off Competition on 18 May 2018. 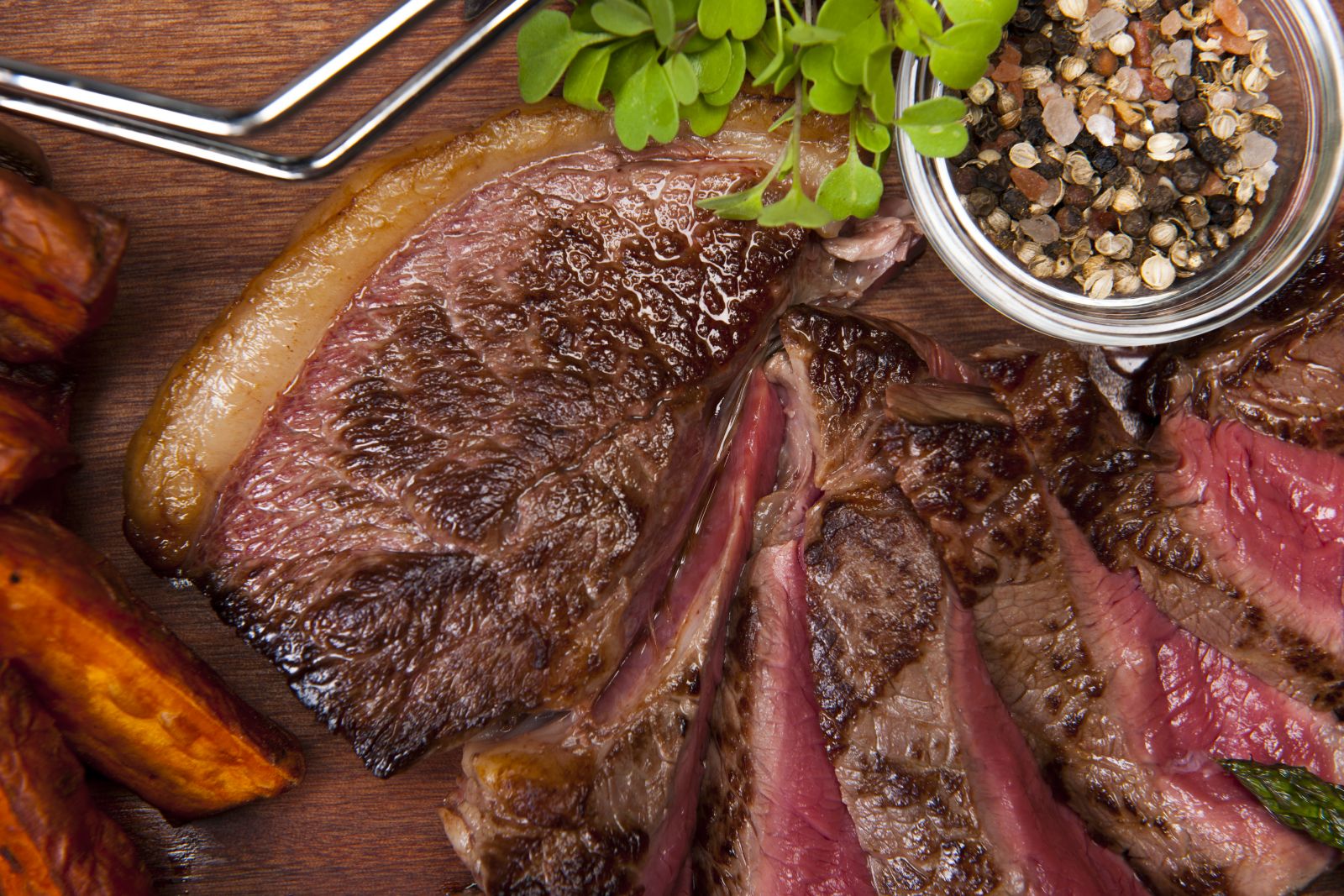 The competition which is purposed to reach small players in the market who are ultimately already running a small business and aspire to expand and formalise their operations is set out to be bigger and better this year. In addition the eastern region of the country has come on board and will be adding to existing competition from the northern, coastal and central regions.

During the launch Meatco’s Executive: Marketing and Sales, Cyprianus Khaiseb delivered the sponsorship speech informing the public on Metaco and MeatMa’s involvement in the competition. He further highlighted how important it is for Meatco to empower Namibians from grass-root level.

MeatMa through Meatco and Nedbank Namibia has signed a three year sponsorship contract amounting to N$100.000 per annum in a bid to make the competition an even greater success.

At the launch, 12 media houses entered teams of two, competing in the following categories: the Salsa category and the Kapana Braai category. The judging was done by the Namibia Chefs Association (NCA) who placed emphasis on: hygiene, presentation and taste. Local journalists were challenged to put their best foot forward in the kitchen, in the hope of scooping up the Media Kapana Champion title.

Entries are now open to the National competition and forms may be collected from your nearest Nedbank branch.