Livestock transportation should result in as little stress to the animals as possible, whether they are being transported to the abattoir or other farms.

Animal Health and Welfare Regulations prohibits the overloading of trucks due to the impact that it has on animals, including injury and death.

Meatco thus urges suppliers and transporters to adhere to regulations and not overload trucks.

Poor transportation can have serious deleterious effects on the welfare of livestock and can lead to significant loss of quality and production.

Insurance companies do not pay out on animals that have died or have been injured due to overloading since this is deemed as negligent on the producer’s part.

This also affects Meatco as a business; since animals have to be trimmed due to heavy bruises that at times call for deeper trims.

According to Louise Vermeulen, Livestock Coordinator: Abattoirs, Meatco has three codes from which the damage caused to animals is evaluated against and payments to producers made accordingly.

“The final code entails bruising of a heavy nature, resulting in producers only being paid 80% of the producer price per kg, after removal of bruising.

“More often than not, code 3 bruises are located at ‘money areas’ like the thigh, which results in Meatco losing a lot of money as we end up not selling the meat to the markets it is meant for,” Vermeulen said.

Any vehicle used to transport livestock destined for the abattoir should have adequate ventilation and a non-slip floor with proper drainage.

The surfaces of the sides should be smooth and there should be no protrusions or sharp edges.

No vehicle should be totally enclosed as lack of ventilation will cause undue stress and even suffocation, particularly if the weather is hot.

Poor ventilation may also cause accumulation of exhaust fumes which may lead to the poisoning of animals.

Well-ventilated vehicles are necessary since the free flow of air at floor level is important to facilitate removal of ammonia from the urine.

In conclusion, insurance companies are entitled to a full report from the producer and transporter, stipulating what contributed to the overloading and, if necessary, a police declaration must accompany the report.

This often leads to lengthy or inconclusive disputes resulting in no insurance payments to producers. 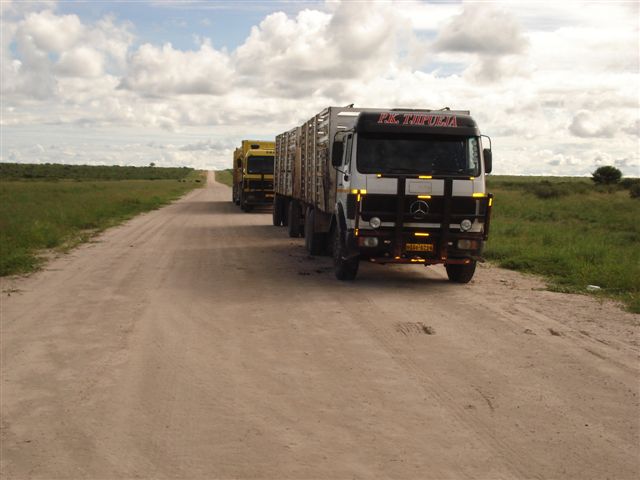 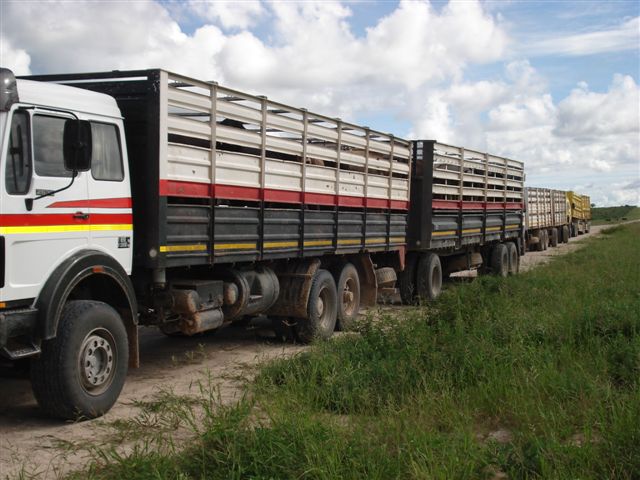