Climate change is expected to seriously impact fodder production in Namibia. Most of Namibia's farm rangelands are already degraded and one can hardly expect these damaged rangelands to produce more fodder than they do today, or be restored more easily than we manage today. 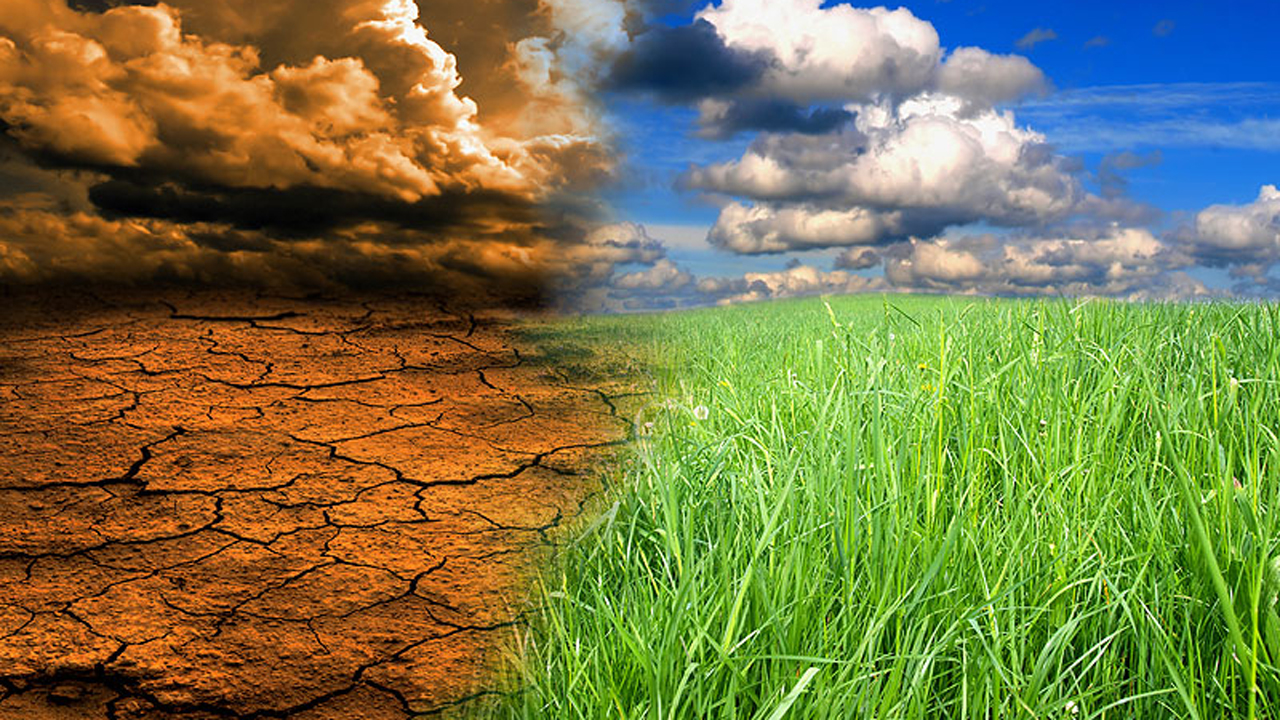 Extra fodder will have to be produced off the rangeland, by dry-land cultivated grass pasture and drought-tolerant fodder shrubs.

In southern and central Namibia, this will only be possible in small “hot spots” such as moisture-holding shallow depressions with loamy soil, in floodplains and omiramba.

But in north-eastern Namibia, pastures can be grown just about anywhere, across the whole landscape. If north-eastern farmers are still smallholders by 2030, pastures of perennial grazing grasses will have to be grown in crop fields, in multi-year rotation with grain crops.

The sooner our farmers grow grass pastures, the better. It cannot hurt, even if the worst-case climate scenario does not materialise!

Surplus grass produced in good rainy years in north-eastern Namibia should be hayed, bought by the state and stored for re-distribution to central and southern farmers during drought years.

Drought-stricken farmers should buy hay from this national fodder bank at cost (rather than profit), thus enabling the state to buy more hay once it rains again and save scarce money for humanitarian assistance.

A national drought fodder bank of hay will save us the considerable expense of importing hay very costly from South Africa with every drought.

Farmers' organisations and lead institutions will have to prepare their constituencies for these eventualities by raising awareness, training farmers to be more climate-smart and developing plausible alternative production methods.