Meatco is in the process of introducing an improved booking system that functions like an app.

The new booking system is essentially a webpage that looks and behaves like an app, with the added benefit of working on any device.

The new initiative was brought about by the ever-changing technological world and Meatco’s principal of always striving to create easy interaction with producers at all levels, thus ensuring better working relations.

The system has two major objectives: first, to make it as simple as possible for all users with all the rules involved and second, to make the system fair to all producers with the appropriate allocations using minimal human intervention.

Only registered Meatco producers with existing email addresses on the database will be able to register and login to the system, which will also include tutorial videos in the near future to assist with the learning phase.

For producers with multiple producer numbers, the system will be able to consolidate these numbers under a producer name making for easier interaction.

The new initiative is currently going through the last testing phase and will soon be introduced to valued Meatco producers.

Producers will be able to change delivery dates and view a summary of slaughter statement. Overall, the new system is a better way to serve our valued producers and will also be beneficial to Meatco as a business entity. 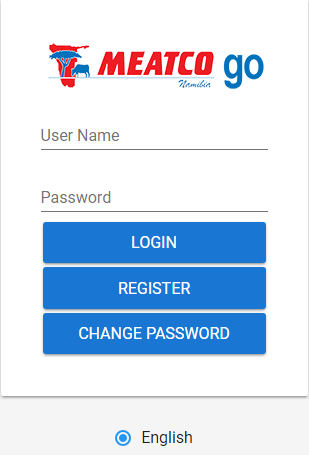