Honourable John Mutorwa recently unveiled new members of the Cooperatives’ Advisory Board (CAB) in what was his last public appearance as Minister of Agriculture, Water and Forestry before he took up his new role as Minister of Works and Transport. 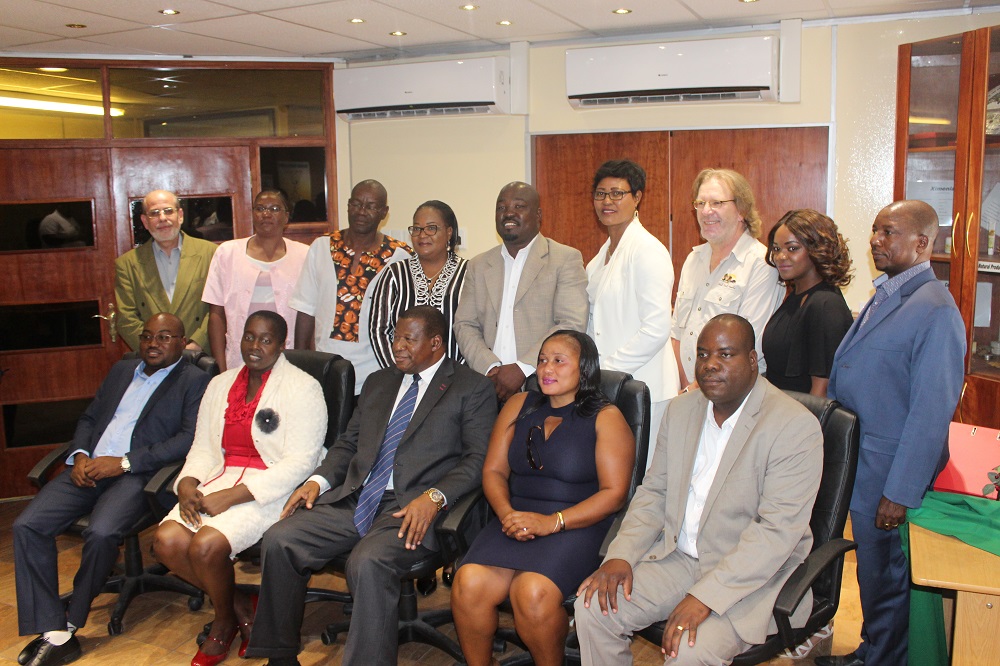