As Namibia’s largest meat processing and meat marketing entity, Meatco is dedicated to serving, promoting and coordinating the interest of livestock producers in the country by supporting agricultural shows.

Recently, Meatco invested in the Gobabis and Rehoboth Industrial and Agricultural Trade - Fairs held on 20 and 21 September respectively.

Meatco gave N$130 800 to the Gobabis Agricultural Show over a 4-year sponsorship agreement period. Furthermore, an upgrade of the kraals at the show’s livestock section was also finalised this year.

Meatco also donated N$60 000 towards the Rehoboth Industrial and Agricultural Trade Fair over a 3-year sponsorship period. Meatco also erected the security fencing around the facility along with the kraals and a wash bay stationed at the livestock section this year. 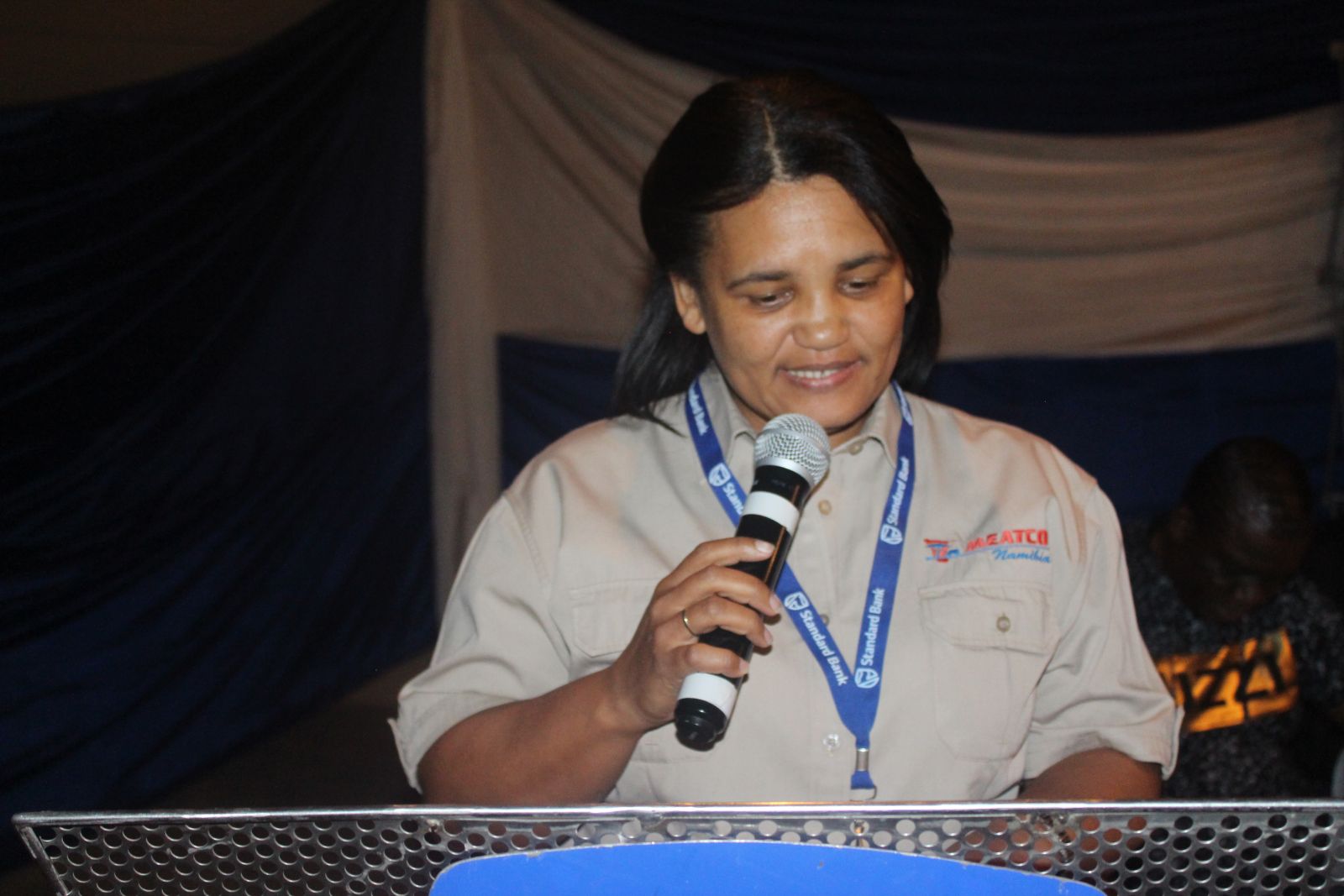 Meatco Senior Officer: Events & Special Projects, Dalicia Olivier, who delivered a speech on behalf of Meatco at the opening.

Kraals built by Meatco at the Trade Fair premises 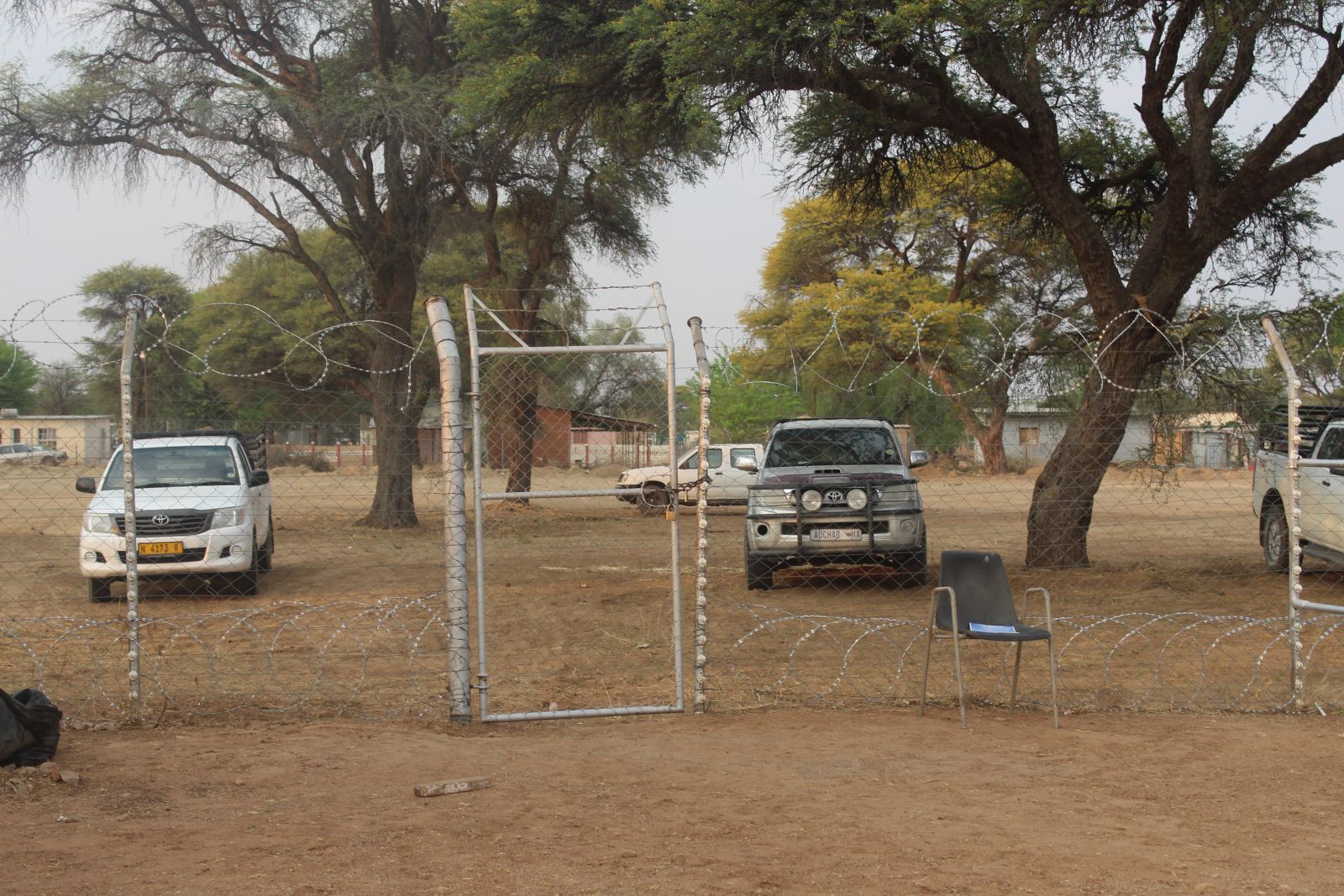 Security fencing around the facility