A simplified explanation on Import/Export parity

Export Parity Price (EPP) is defined as the price a producer receives or can expect to receive for his/her product/produce when exported, equal to the Freight on Board price minus the cost of getting the product from the farm or factory to the border or destination country.

This, along with the import parity price, defines a range of possible equilibrium prices for an equivalent domestically produced product, in this case Meatco’s beef product. 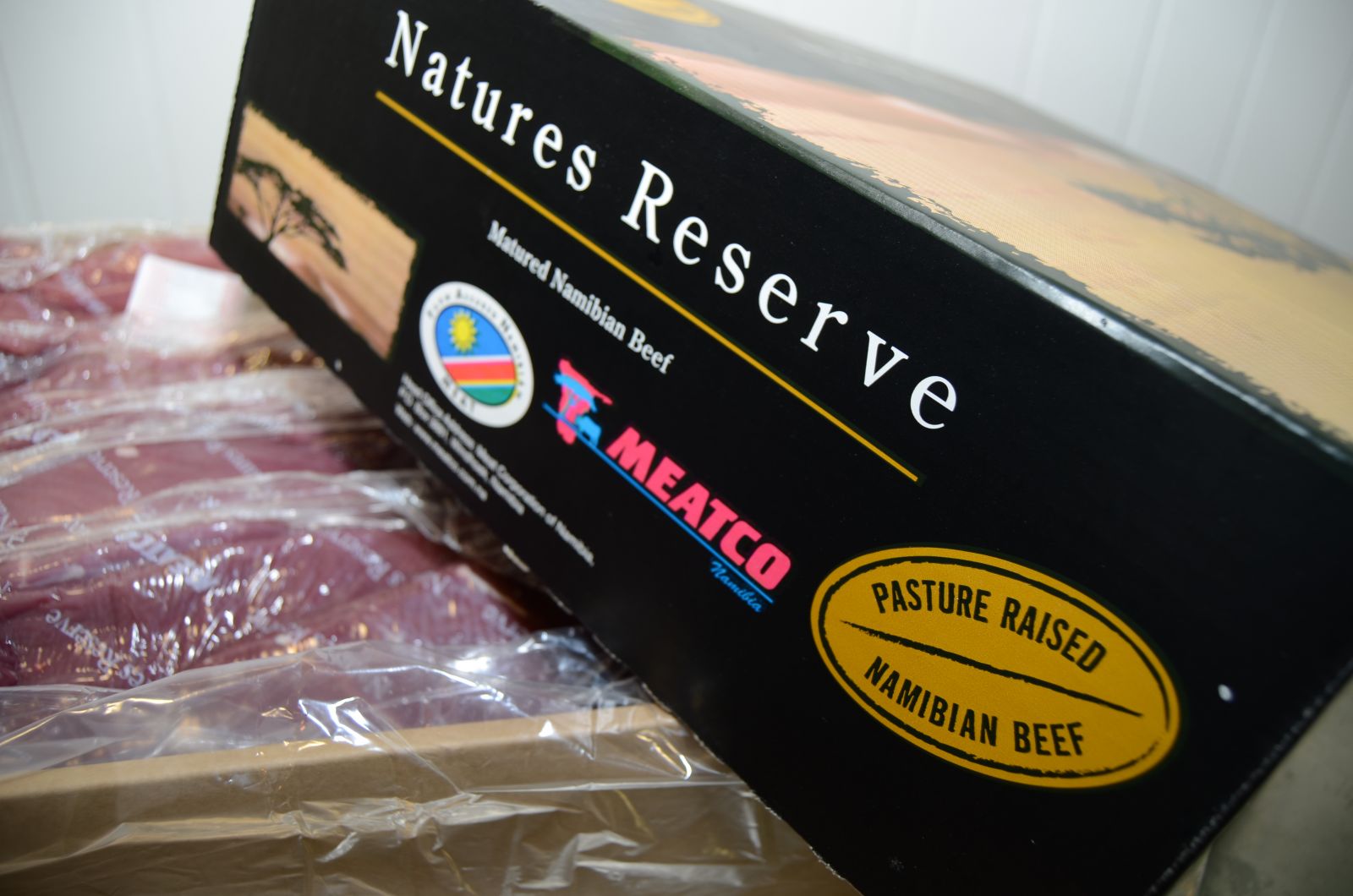 The Import Parity Price (IPP) is the price of a product that is imported at the border, which includes international transport costs and tariffs. If a product is cheaper abroad, i.e. the domestic price is higher than the IPP, traders have a strong incentive to import the item. A comparison of the time series of domestic wholesale prices of the main staple food, import parity prices and import quantities can give an indication whether traders are responsive to price changes.

The structure of the Namibian beef industry changed significantly in the last five years. The contribution of producer’s income from local slaughtering at export abattoirs declined, while slaughtering for the local market and live export grew. The net income that a producer received for slaughter cows was consistently higher at auction, compared to slaughter at export abattoirs. Producers are therefore expected to react to these marketing conditions by increasing their female herd, selling more animals through auctions and slaughtering less cows. This reduces the competitiveness of export abattoirs as the slaughter costs per head increases even more.