Esegiel Nguvauva who was crowned Communal Producer of the Year 2016, recently received a prize bull along with the unveiling of signage on his farm. 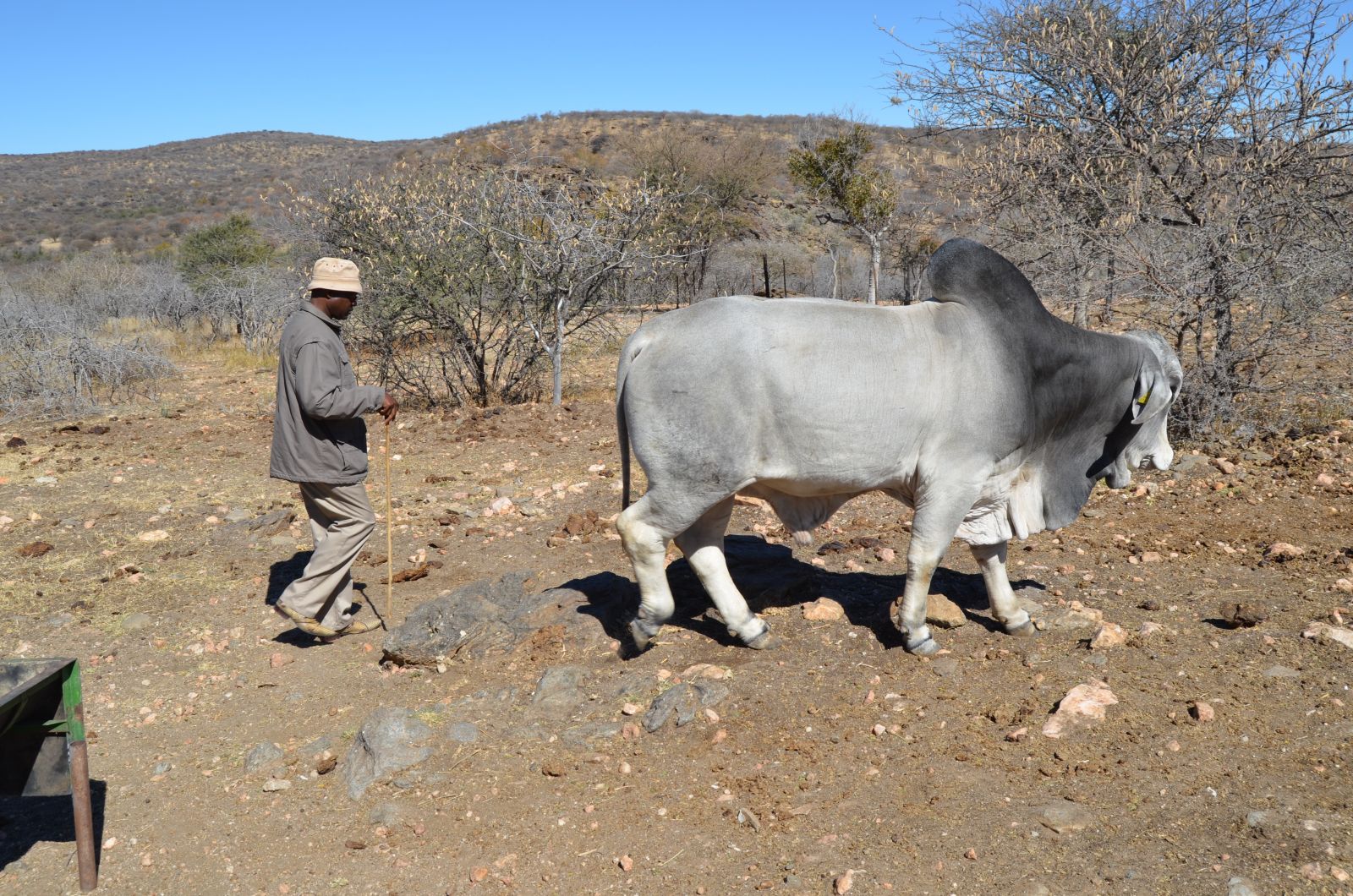 Meatco handed over the Brahman bull to Nguvauva, who expressed his gratitude towards the company for keeping their word, along with the promise that the bull would be well taken care of.

Nguvauva, who farms in the the Ovitoto area in the Omatako constituency, says the bull was selected and acquired from a highly respected breeder and because of its known characteristics including heat tolerance. Although this is only one factor in the environmental adaptation of cattle, it is considered the most important. 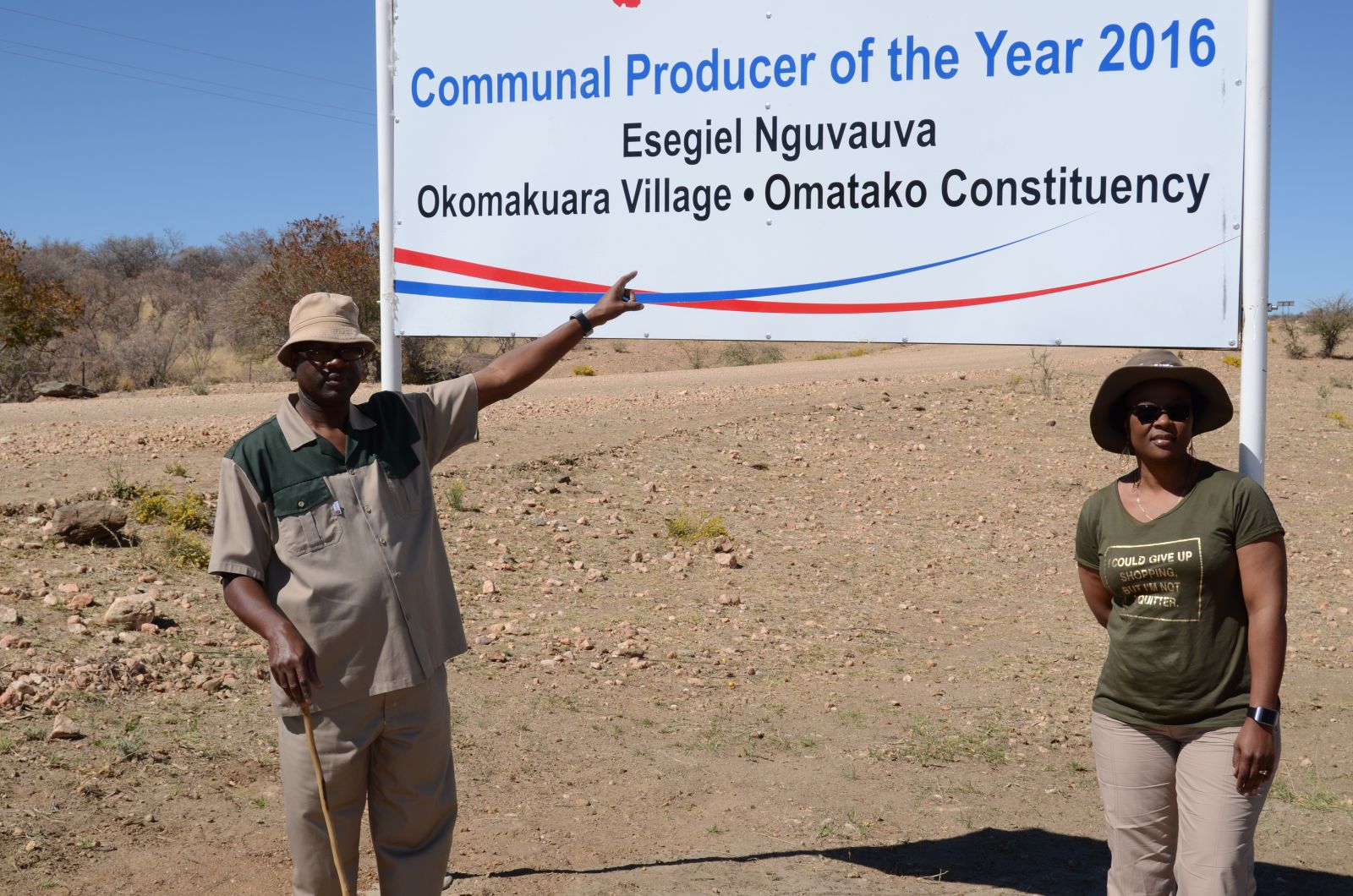 Esegiel and his wife Ursula