On Friday, 16 June 2017 Meatco held a consultative meeting with commercial producers to discuss industry-related issues and to develop shared strategies to reach a common vision. The meeting was attendant by members of the National Agriculture Union (NAU), the Livestock Producer Organisation (LPO) and the Meat Board of Namibia.

At the end of the meeting producers expected Meatco’s management to present strategic plans to ensure the sustainability of the company since it is a critical contributor to the Namibian meat industry. 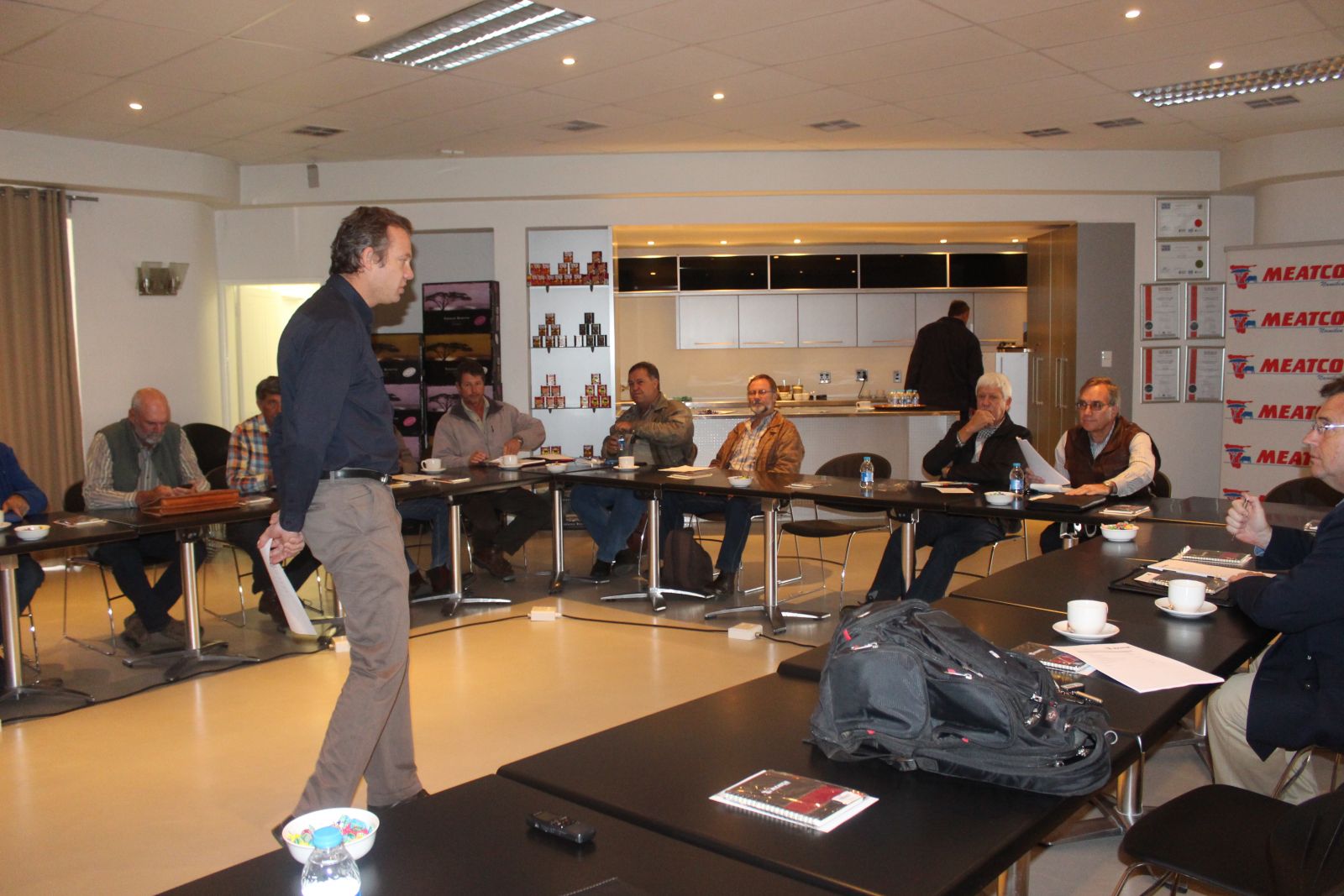 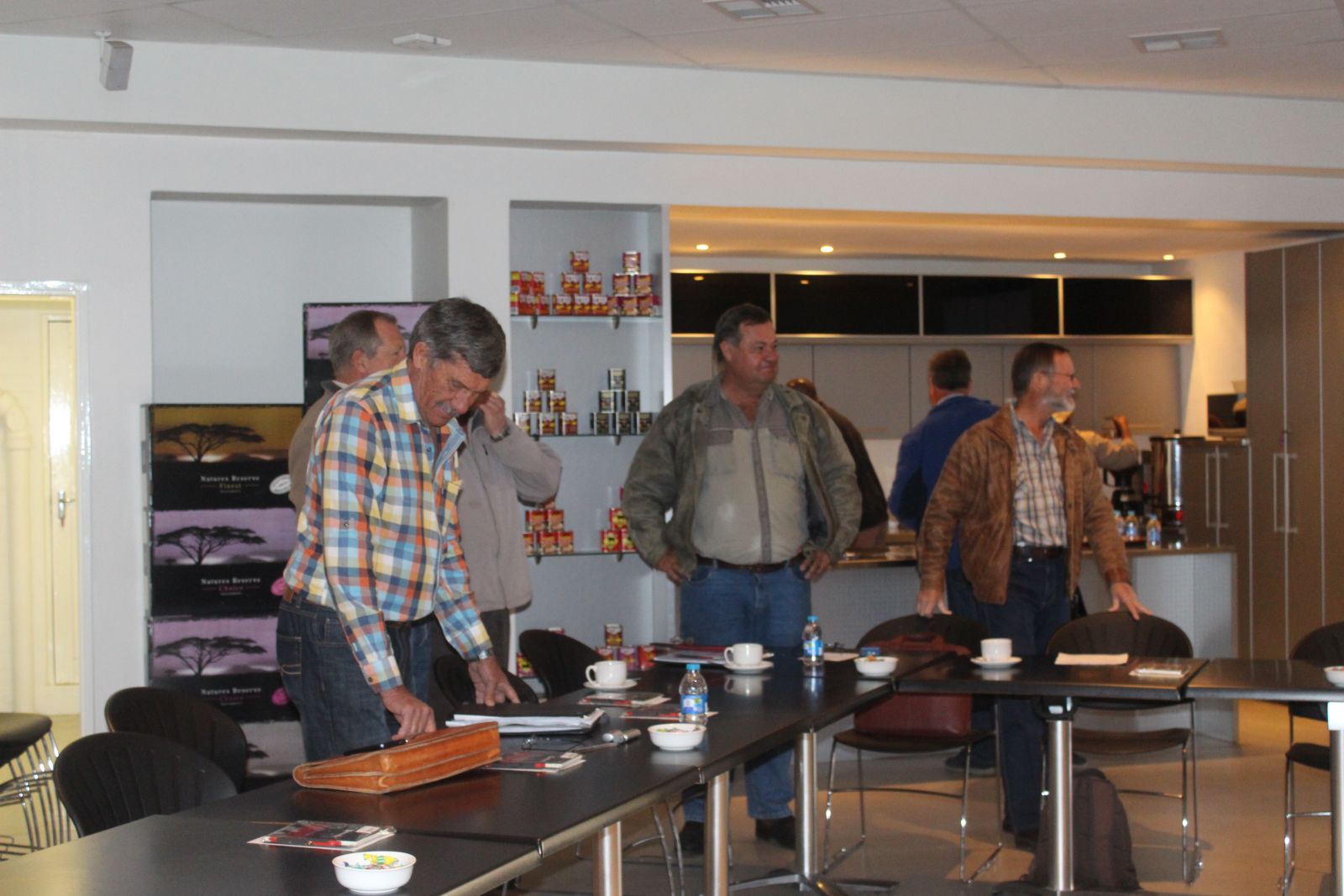 Meatco understands that continuous engagement with producers is vital to the sustainability of MEATCO. 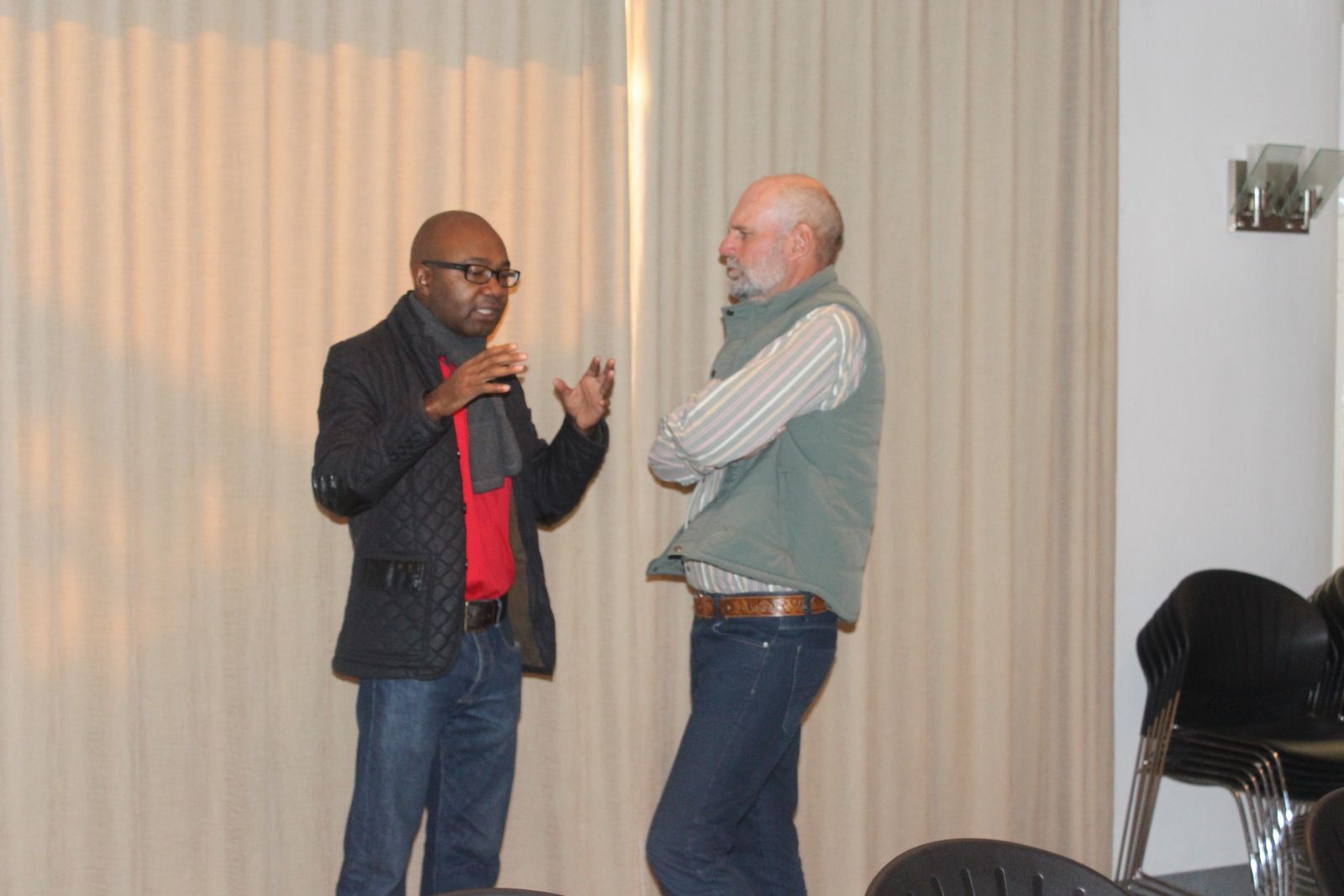