Producers have until 31 May 2017 to sign Slaughter Cattle Delivery Agreements with Meatco for the third period that runs from July to September 2017.

Meatco urges producers to sign delivery agreements from now until 31 May 2017, to obtain slaughter allocations well in advance for this period. 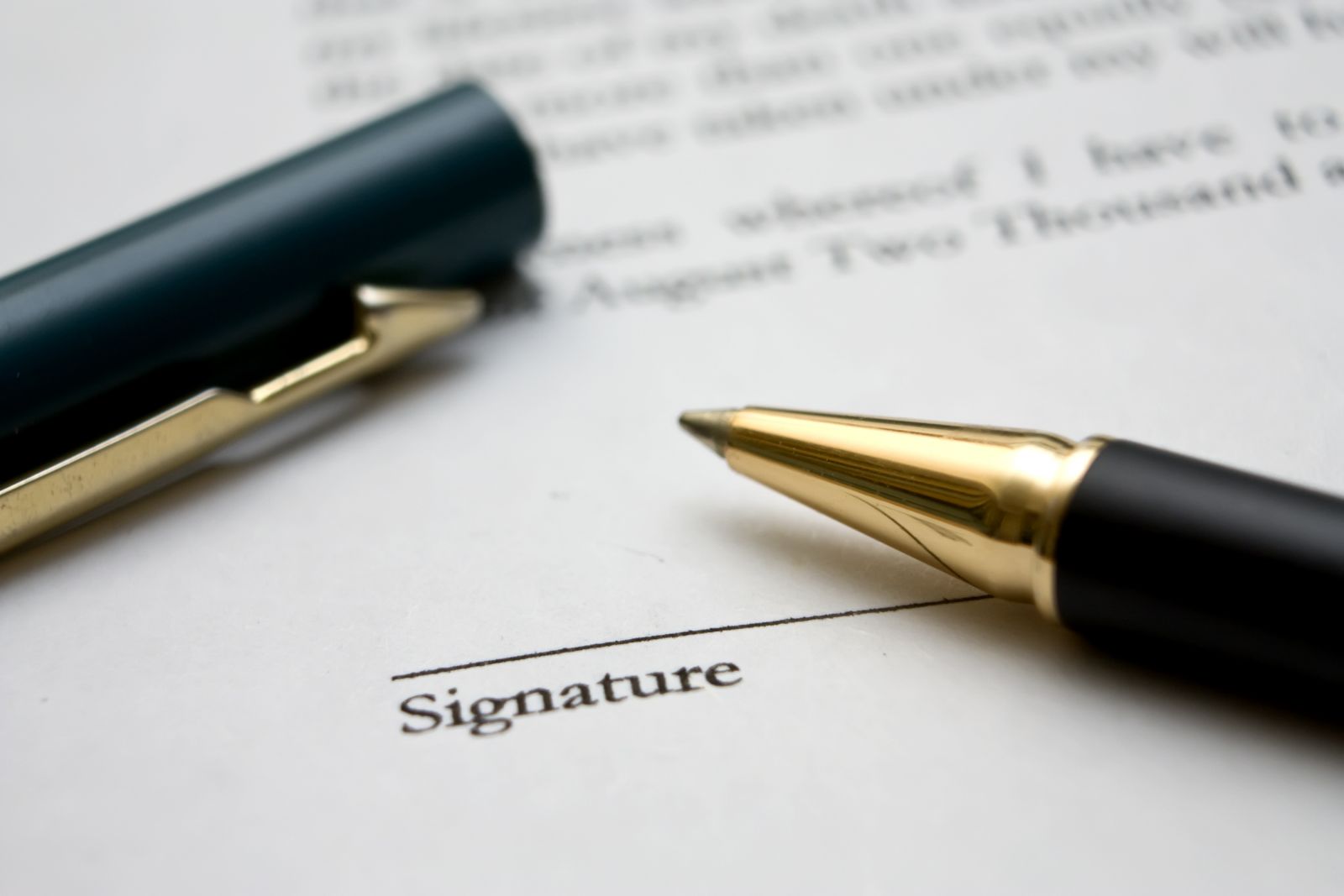 “Payouts for the contact premiums of the first period that stretched from January to March, will be paid by the end of April 2017,” says Livestock Procurement Coordinator: Abattoirs, Louise Vermeulen.

Producers who have signed a contract with Meatco and delivered a minimum of 90% cattle during this period qualify for a contract premium of N$2.50/kg delivered.

Meatco thanks producers for their cooperation in honouring Slaughter Cattle Delivery Agreements as well as all the requirements as stipulated in Schedule A of the agreement.