Since Meatco wants to ensure affordability, flexibility, effectiveness and scalability, our reports indicate slaughter details that compare age, fat, gender and producer prices for 2016. These statistics provide the necessary information to plan for the next financial year.

Meatco has a few concerns, including an increased number of cows and heifers slaughtered during the current year. While this trend can hurt the national herd, the increase is mainly because farmers can only keep certain numbers of cattle on a specific portion of land as they have to create space for weaners that cannot be exported live.

In October 2016, Meatco exceeded budgeted slaughter numbers by 3 252 cattle, largely due to the drought that forced farmers to deliver and market their cattle before conditions deteriorate any further.

Furthermore, the producer price that was kept consistent for many months despite the exchange rate changing is another sign that producers are delivering frequently.

The water restrictions set by the City of Windhoek partially paint a blurry picture for Meatco, as there is a general concern regarding the opening of the Okahandja Factory in 2017.

The drought and stringent export restrictions brought about an increase in the supply of cows and heifers. The quantity of cows slaughtered at Meatco increased by 7% from 15% in 2015 to 22% in 2016, while the quantity of heifers increased from 13% in 2015 to the current 14%. 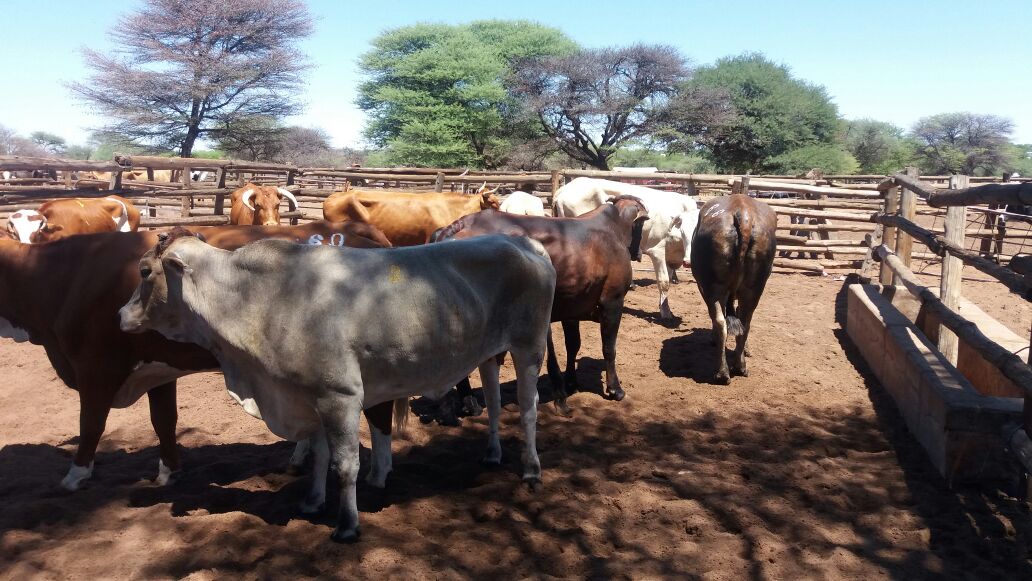 Cattle statistics make it better for the next year's planning