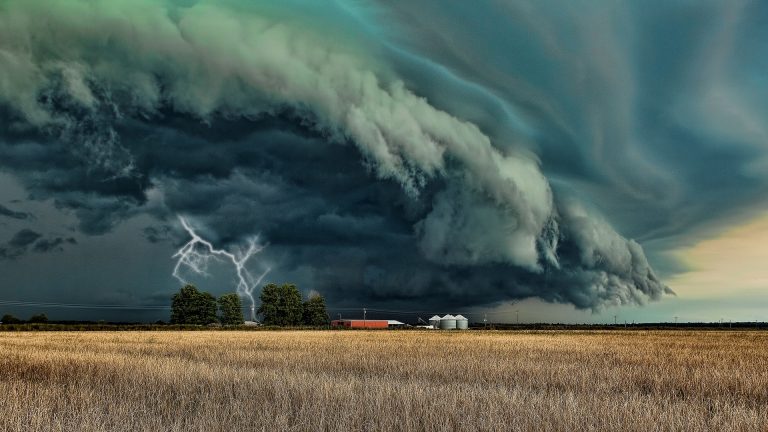 The annual SADC rainfall outlook represents a good opportunity for farmers to maximise agricultural production, particularly in areas that normally receive good rainfall, and where the forecast is for normal with a bias towards above-normal rainfall.

According to the report, planning for extreme events is essential for all SADC member states to mitigate and adapt to the threat of the adverse effects of climate variability.

The outlook for the 2016/17 is the opposite of the last season. According to last seasons’ (2015/2016) records, the Southern African Development Community (SADC) received below-normal to normal rainfall for the period October to December 2015, and January to March 2016. According to the current season (2016/2017) forecast, most parts of the SADC region are expected to receive normal to above-normal rainfall for the bulk of the central and southern areas of the region and normal to below over the northern parts.

Weather experts forecast that Namibia will experience a good rainy season, but that does not mean that the storage dams will fill up.

For the main rainy season which is primarily from December to February, the entire country is forecast to have normal to above-normal rainfall.

It is important to note that a positive seasonal outlook does not guarantee good inflow into dams.