In September this year the Minister of Agriculture, Water and Forestry (MAWF) John Mutorwa, announced the establishment of an 11-member Water Advisory Council (WAC). He also announced that a notice would be advertised in local media inviting interested persons seeking membership to apply for the five positions availed to the public.

The chairperson of the council as well as members representing the mining and engineering industry will be announced during the council’s first meeting, scheduled for 5 October 2016. The members will hold office for a period 5 years, with the possibility of reappointment upon the expiration of their term.

Apart from advising the minister on water resources management and policy development, the members will also advise him on any matter about water raised by a Basin Management Committee on which the council considers it wise to provide advice.

At the same time, Mutorwa announced the establishment of a five-member regulatory body that will set water tariffs and water prices. The minister urged Namibians to apply for these positions, especially if they have the related experience and expertise in water service delivery that includes costing, calculating prices or setting tariffs and the assessment of the operational efficiency of service providers.

He said a notice would be published in the local newspapers shortly, calling for suitably qualified Namibians to apply to serve on the regulatory body. 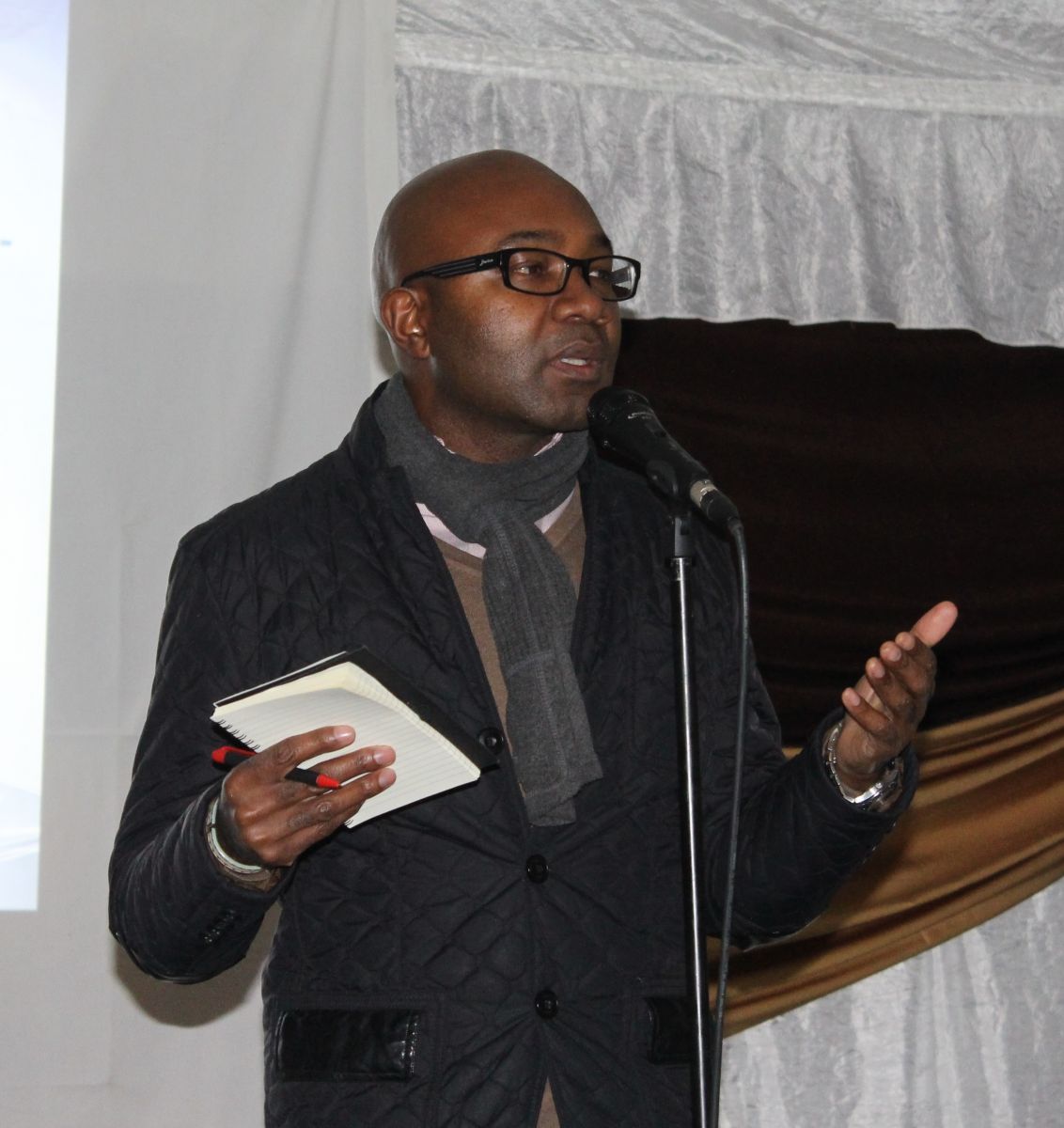