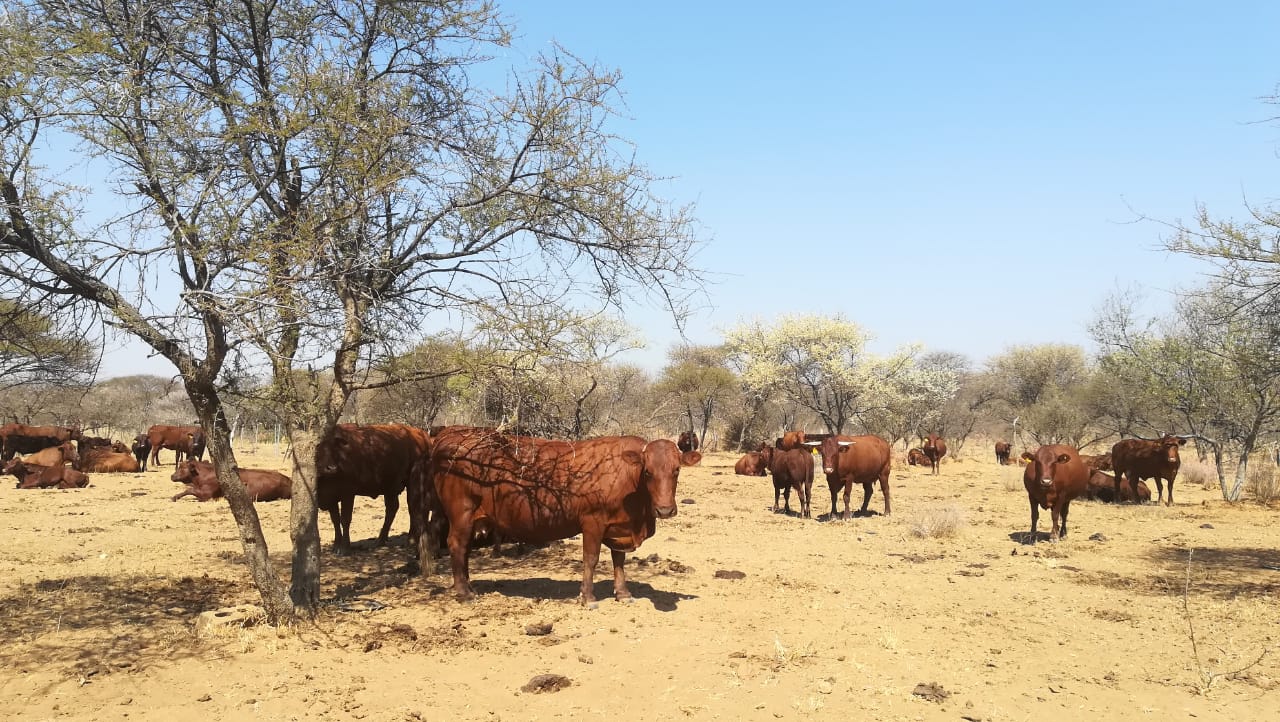 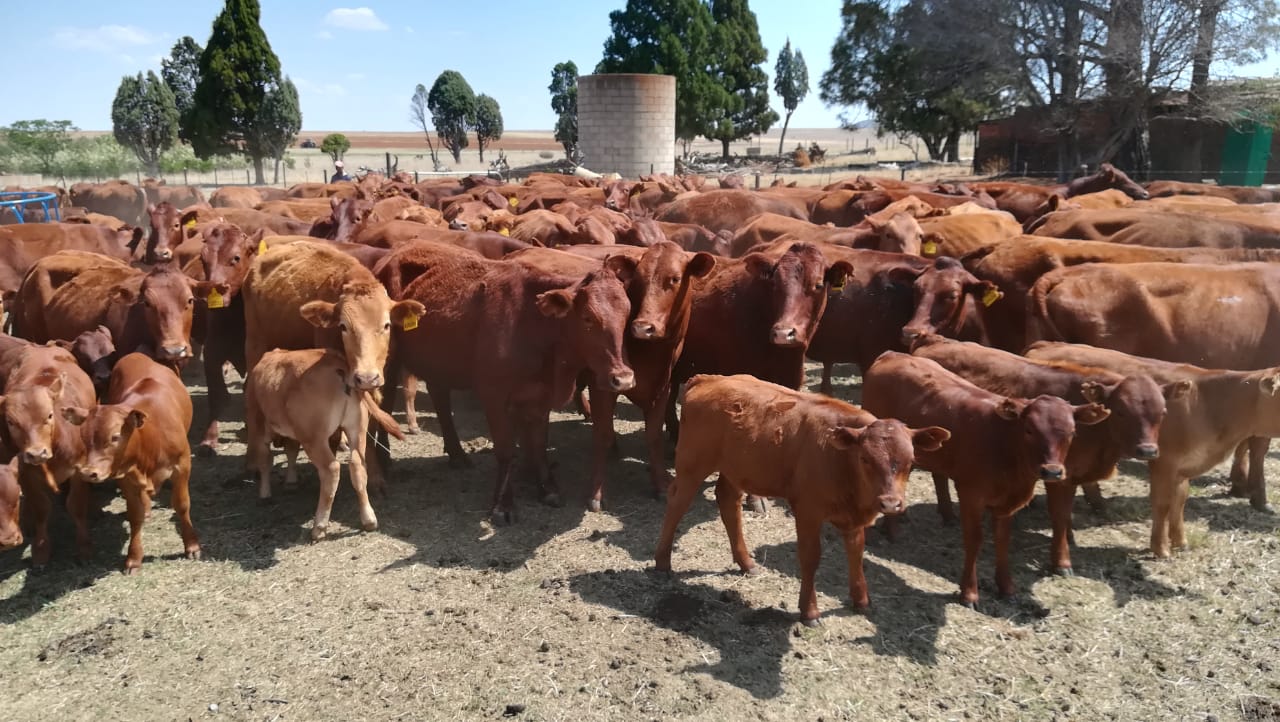 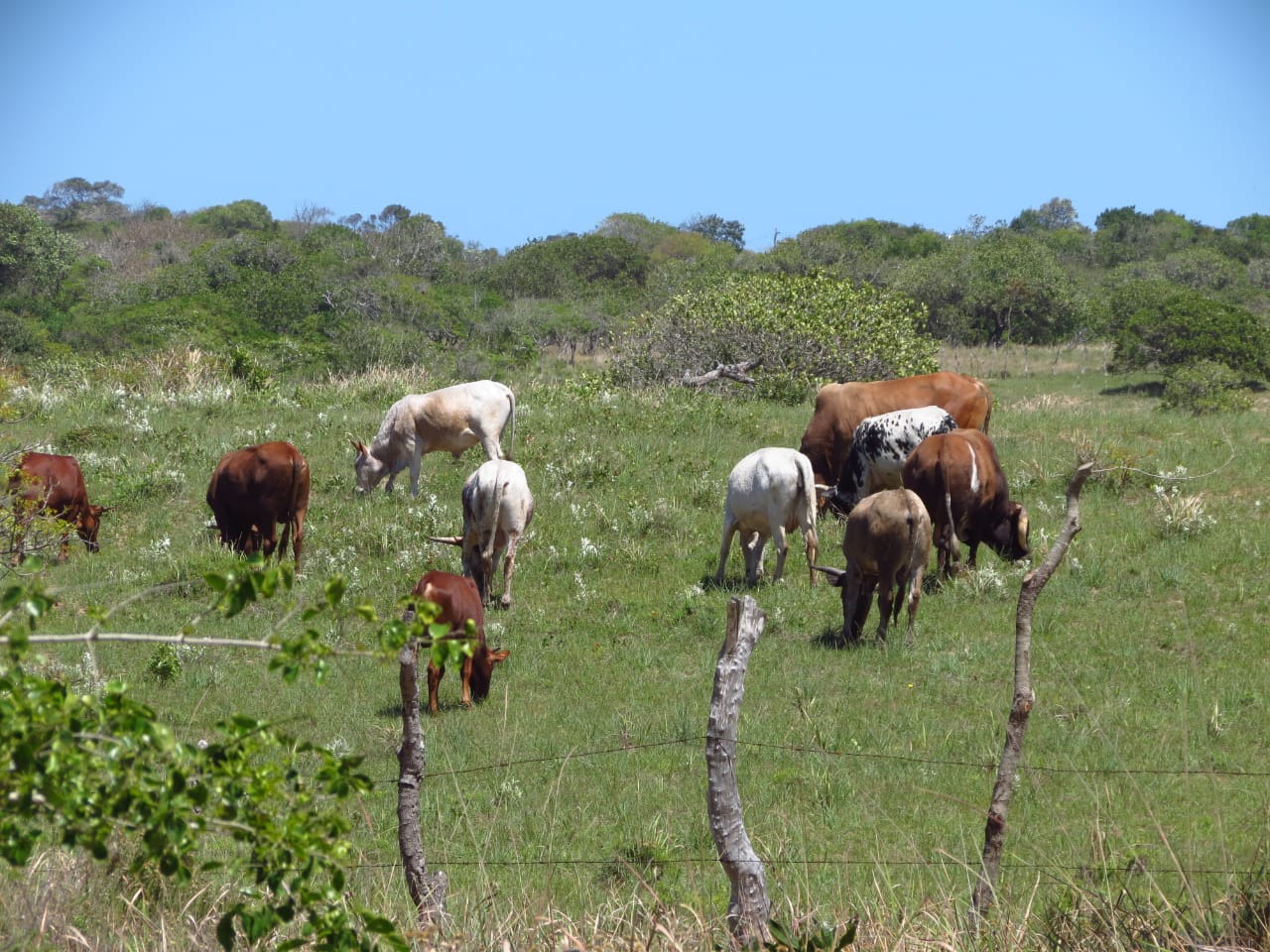 As a cattle farmer, it is important to understand and know the different production systems, because the system you choose hugely determines the sustainability and profitability of the farm.

This is known as the “engine room” of beef production. Under this system, a cow herd is run on the farm and their calves are sold once they reach the age of six to eight months for further processing. Under this system, the number of weaners produced depends on the size of the cow herd, which is determined by the grazing available on the farm to keep the cows in good condition throughout their production cycle.

Once bull calves have been castrated, they are let into the veld and stay on the farm till they are 12-18 months old before they are marketed. In this system, the herd composition is hugely determined by the age at which the tollies leave the farm. Meaning that, in most cases, the gender ratios will be slightly shifted towards steers rather than cows.

Farmers also refer to this system as “oxen-off veld”. Castrated bull calves stay for longer on the farm compared to yearlings, thus a farmer’s calculations in terms of the grazing available must factor in the oxen and not just cater for cows. With this system, the castrated bull calves (oxen) are marketed at a much later stage when an age greater than two years is reached.

With this system, a farmer would buy animals from an auction, irrespective of the age, keep them for a certain period during which they are fed to gain body condition or mass and then marketed. This is one system that is slowly gaining popularity, especially with the past droughts. The biggest challenge with this system is that the farmer must have good timing and understanding of the markets, i.e. know when to buy and when to sell without hurting one’s veld.

Although little is said about the female progeny, they are also often marketed. Usually, after selecting replacement heifers that  form part of the breeding herd, the farmer must sell the surplus heifers that do not pass the selection process at the same time as the relevant male progeny, depending on the production system implemented on the farm.

Farmers should understand that even though the textbook figures are as shown above, maintaining these herd compositions during the calving and weaning periods will be a challenge. Thus, slight deviations are acceptable during these two periods of the production cycle.

Deciding on a production system:

Before deciding on the system to be implemented, there are several things that a farmer must consider.

(Note that there are many more factors that need to be considered when deciding on a beef production system such as market availability, farm size and extent of development, transport, labour, and veld type).

In the end when making this decision, the farmer’s personal interest or choice must not override limitations of the farm, in terms of available forage and financial capabilities.