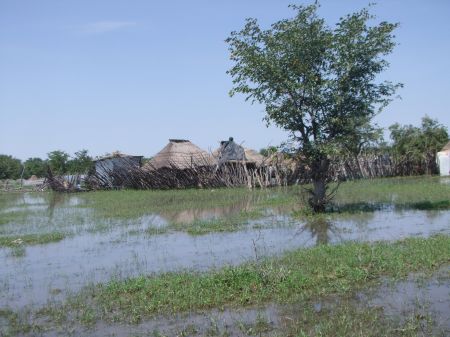 The regional rainfall pattern for the 2020/21 agricultural season is encouraging, as the bulk of southern Africa is expected to receive adequate rainfall throughout the growing season. This is an improvement from the previous season when less rainfall resulted in adverse impacts on agriculture, water resources and hydropower generation in most of the region.

The latest outlook produced by regional climate experts forecasts that there will be normal to-above-normal rainfall across most of the Southern African Development Community (SADC) between October 2020 and March 2021. The consensus forecast was produced by the 24th Southern African Regional Climate Outlook Forum (SARCOF 24) that met virtually on 27-28 August. The SARCOF forecast is divided into two parts, covering October-November-December (OND) 2020 and January-February-March (JFM) 2021.

The forecast shows that the bulk of the SADC region is likely to receive high rainfall termed normal to above-normal between October and December, although north-western Angola, the bulk of the Democratic Republic of Congo, eastern Madagascar, northern Malawi, northern Mozambique, Seychelles, United Republic of Tanzania, and north-eastern Zambia are forecast to receive low rainfall termed normal to below-normal. Above-normal rainfall is defined as being within the wettest third of historically recorded rainfall amounts, while below-normal is within the driest third of rainfall amounts and normal is rainfall within the middle third.

The second half of the agricultural season, which covers the period January to March 2021, is expected to receive normal to above-normal rainfall for the entire SADC region.  The prospects of adequate rainfall mean that the region is likely to experience a good harvest during the 2020/21 agricultural season. This is expected to be well-received news following successive seasons of poor harvests in the 2018/19 and 2019/20 agricultural seasons. Based on the forecast, governments in the region were encouraged to ensure adequate availability of farming inputs such as seeds and fertilisers. Given the previous recurrent droughts in some parts of the region, governments and development partners were encouraged to support farmers by providing inputs. Experts noted the need to upgrade storage facilities to reduce chances of loss of harvests.

The positive forecast points to improvement of river flows and dam levels in most parts of the SADC region, a development that is crucial for irrigation.  The expected good rains will be an opportunity for water harvesting in most of the SADC region. Governments and farmers were encouraged to invest in the rehabilitation of water storage facilities as well as in soil conservation, given the potential for waterlogging. The experts warned of the likelihood of flash floods in the low-lying areas of the entire region, especially during the second half of the season. Based on this potential threat, experts advised on the need for member states to be proactive by activating disaster risk management plans to ensure they are prepared when the need arises for evacuating people and livestock to higher ground. Farmers in flood-prone areas were encouraged to plant upland and undertake good land management. The experts also warned that heavy rains are often accompanied by outbreaks of crop and livestock pests and diseases. In this regard, governments were encouraged to stock up on chemicals and other pesticides as well as to step up efforts to ensure regular dipping of livestock and pest control activities for crops.

In the regions expected to experience below-normal rainfall in the first half of the agricultural season, farmers were encouraged to plant short-season varieties as there will be a delayed onset of the rain season in these areas. The forecast provides relief to southern Africa as the region is still trying to rebuild its food reserves after the occurrence of tropical cyclones, locust outbreaks and the Covid-19 pandemic, which have resulted in an adverse impact on agriculture, water resources and hydropower generation.  In coming up with the outlook for the 2020/21 season, the climate scientists considered oceanic and atmospheric factors that influence the climate over the SADC region, including the El Niño-Southern Oscillation (ENSO), which is currently in its neutral phase. ENSO is a naturally occurring phenomenon that involves fluctuating ocean temperatures in the tropical Pacific Ocean. El Niño is a term for the warm phase of the ENSO and is associated with droughts in southern Africa. La Niña is the opposite of El Niño and refers to the cooling phase of the same sea surface temperature oscillation. It is associated with wet conditions in southern Africa.

Local and month-to-month variations are expected to occur, and farmers and other users of the SARCOF-24 forecast are advised to contact their national meteorological and hydrological services for interpretation of the outlook. The rainfall outlook was prepared by climate scientists from national meteorological and hydrological services from SADC member states as well as experts from the SADC Climate Service Centre. The SARCOF-24 meeting was convened under the theme Sustaining Climate Services in the SADC Region during a Pandemic. sardc.net 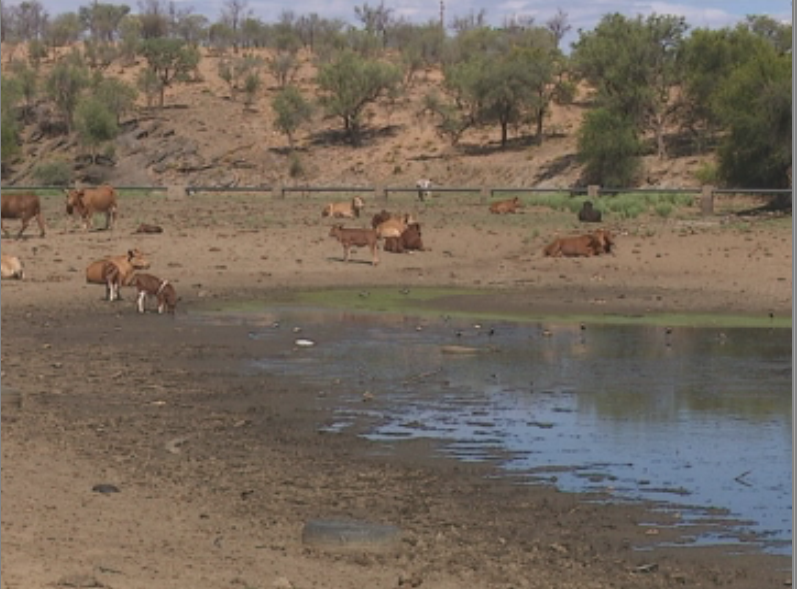