Now that Brexit has happened, what is next? 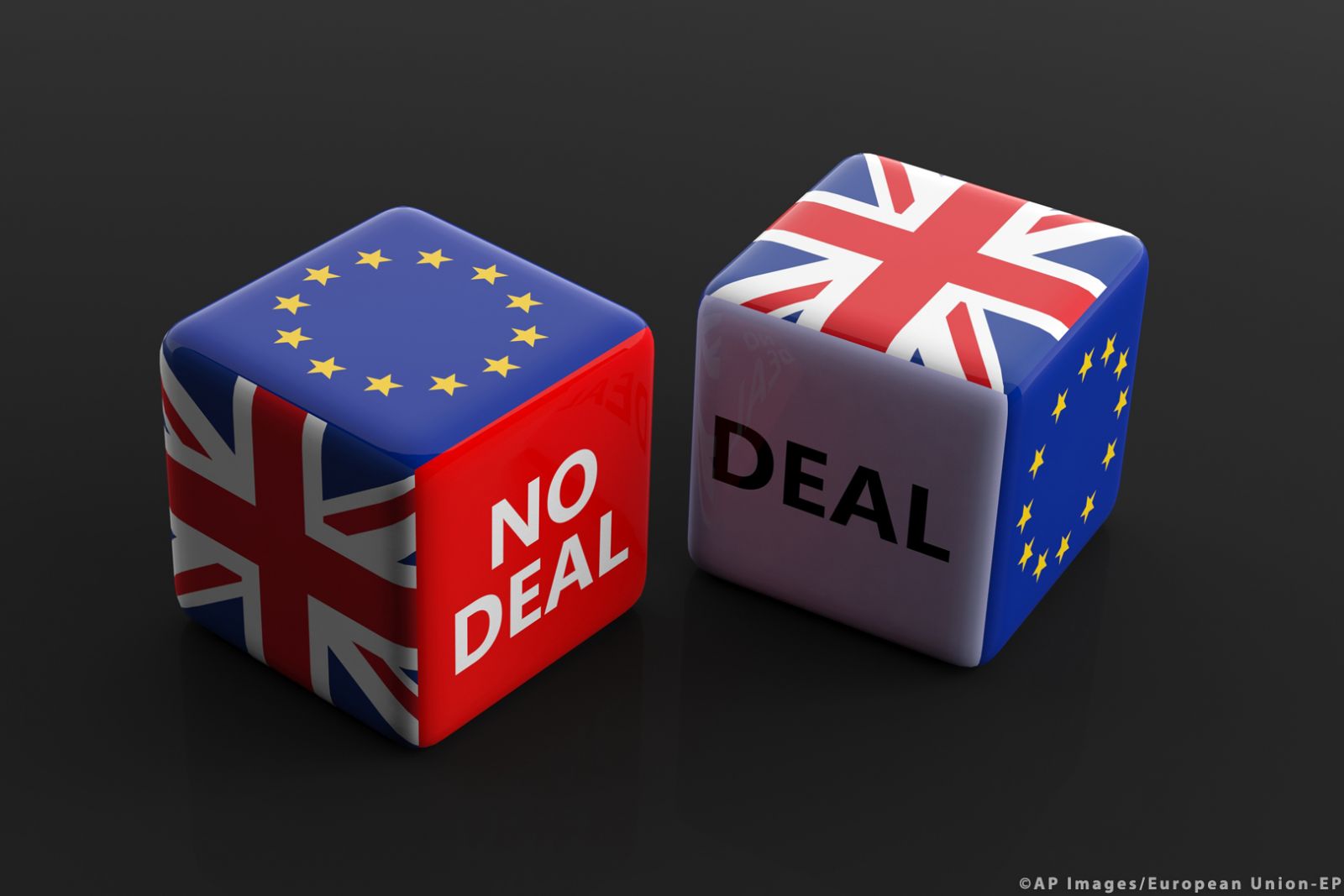 Following the decision by the United Kingdom (UK) to officially exit the European Union (EU) on 31 January 2020, the Brexit phenomenon leaves Namibia with a lot of room to wonder on the outcome of the ongoing negotiations between the UK and the EU.

According to Meatco’s Executive: Marketing and Sales, Isaac Nathinge, although the UK has left the EU bloc, specific conditions for leaving are not yet concluded. There are still ongoing discussions and the UK is hoping to exit completely with better terms that would still allow benefits to accumulate between it and the EU member states.

The Senior Trade Advisor of the Namibian Agricultural Trade Forum (ATF), Anton Faul, has indicated that the two sides have agreed to a transition or implementation period of 11 months, during which time they will negotiate the future relationship and trade dispensation between the UK and the EU. The future trade relationship is still to be agreed upon despite the UK having left the EU on 31 January 2020.

Faul reiterated that during the transition period of 11 months up until end-December 2020, trade between the UK and the EU will continue uninterrupted, while the details of a new trade dispensation is being negotiated. In line with the “deal” that was negotiated prior to the UK leaving the EU, which is formally known as the EU-UK Withdrawal Agreement (WA), the UK will continue to apply the EU-SADC EPA during the Transition Period, scheduled to end on 31 December 2020. During this 11-month period, the UK will also continue to follow all of the EU's rules and its trading relationship will remain the same. The transition period is meant to give both sides some breathing space while a new free trade agreement is negotiated.

Faul further indicated that, apart from the continuation of tariff- and quota-free treatment, there will also be a transitional period where the UK will continue to use the EU standards and recognize current establishment listings after Brexit, while they are developing their own standards. This is closely monitored by the ATF, who has been part of the Namibia and SACU Negotiating teams during the discussions with the UK.

“Due to this uncertainty, we had to come up with remedial measures that would soften the impact on the quantities exported as well as the revenue that is usually generated from the UK market. We shall follow closely the ongoing negotiations in order to make adjustments where necessary,” says Nathinge.

Earlier this year the UK Minister for Africa and the State Minister for the Department of International Development, Minister Andrew Stephenson visited Meatco and assured the Corporation that the trading relationship will continue which has given much assurance.

Furthermore, Meatco proposed to the Minister the consideration of amending the rules of origin with respect to slaughter cattle and promote a regional beef value chain which will augment the impact of drought as well as relaxing requirements to make marketing of cattle to Meatco easier for the producers while meeting the demand of customers in the UK, among others.

One other area of concern that needs to be closely monitored going forward, is the requirement for the UK to develop its own external customs tariff schedule and tariff book. The UK has until the end of the year to decide on its most-favoured-nation (MFN) tariff regime. Faul cautioned that, should the UK decide to have substantially lower or zero MFN tariffs on beef, for example, the current preferential market access that Meatco/Namibia has into the UK market could be severely eroded. This is because other beef producing and exporting countries, such as Brazil, Argentina, the USA and Uruguay, will also be able to export to the UK market at these lower or zero tariffs, thereby increasing supply and competition in the UK market and reducing profitability overall. Prices will be under pressure from such increased competition, which may render the Namibian exports uncompetitive or at least less competitive than is currently the case. The ATF is also closely following this development and has raised the concern at the recently-held SACU Senior Trade Officials meeting held in Swakopmund.

In conclusion, Meatco has noted that the EU has granted a quota of around 100,000 tonnes of duty-free beef to MERCOSUR countries for export into that market which can potentially shrink Namibia’s market share  and or in turn may increase Meatco’s trade volumes to the UK as a niche market.