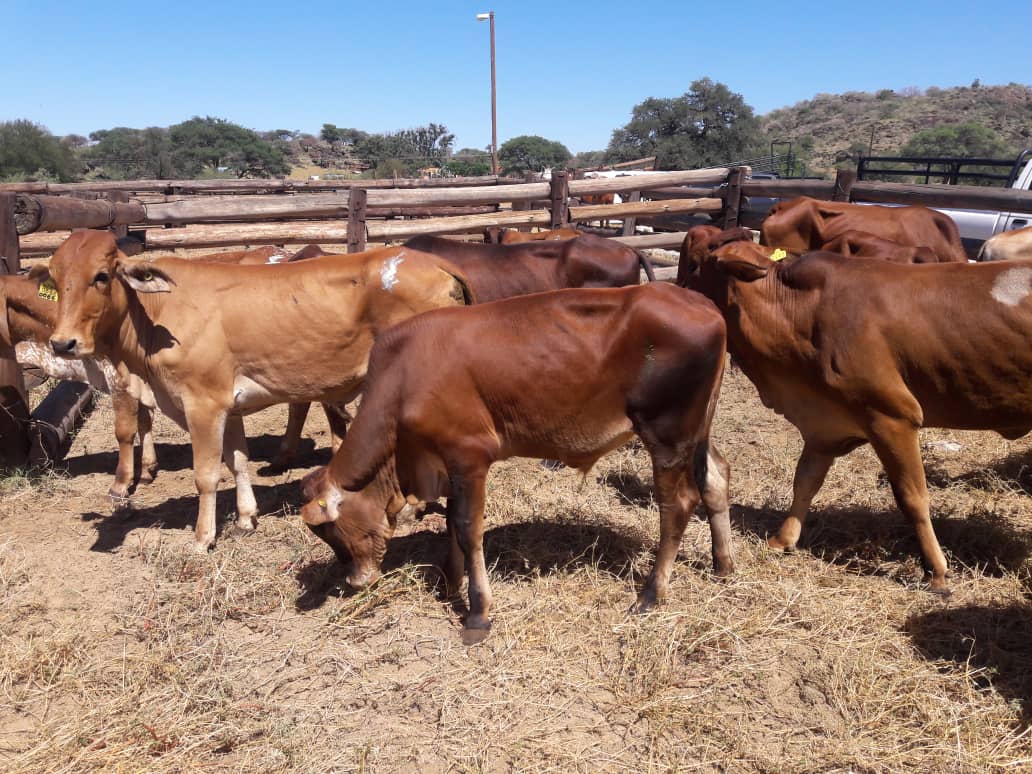 Meatco’s permit days are organised in such a way that farmers can bring their cattle to a central point to be auctioned and receive immediate cash for the cattle sold. These permit days offer the most convenient platform for communal farmers South of the Veterinary Cordon Fence (SVCF) to market their animals with Meatco.

Meatco, on 6 February 2020, bought cattle from Okandjira village, situated in Ovitoto, in the Omatako district. The Livestock Procurement department bought 144 animals, which comprised of many weaners below 200 kg. Thirty of the animals could be slaughtered although only five of these were slaughter-ready.

“The overall situation of procuring animals during this drought recovery phase does not look good, although what I have noticed at this particular permit [day] was that there were many younger animals marketed. There were also more heifers compared to tollies due to the lack of male animal availability,” Technical Advisor Tjivari Kandjii says.

This was the fourth permit day for 2020, the first was held in Gam and Okandjira on 8 January followed by Okangoho on 14 January.

To date, other permit days were held  at areas such as Ongongoro and Okondjatu. 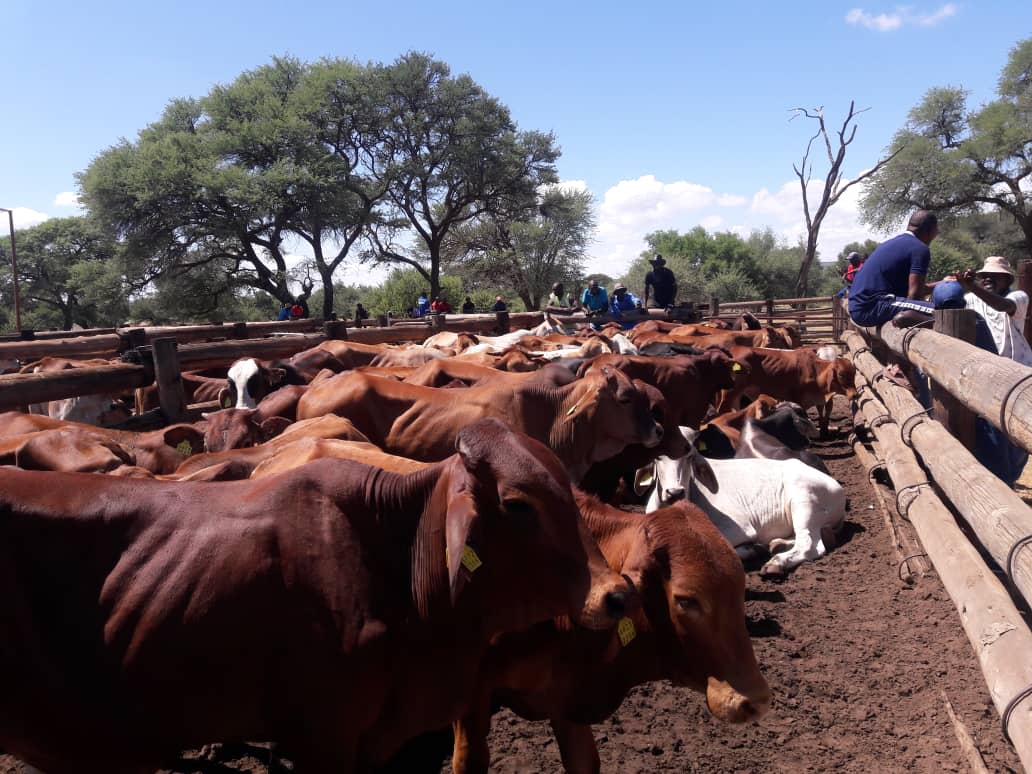