Meatco Namibia consistently strives to keep its stakeholders in the loop through the Farmers’ Liaison Meetings (FLMs), which are a platform afforded to engage with farmers face-to-face. The FLMs also give farmers and the public the chance to engage with Meatco’s management and board members.

On the back of other meetings with both commercial and communal producers earlier in the year, another round of well-attended FLMs occurred during the week of 14-18 October 2019 in the Omaheke and Otjozondupa regions, respectively.

The Meatco team and stakeholders interacted on various matters including Meatco’s strategy for the communal areas and marketing opportunities relating to the farmers and the local farmers' associations. Furthermore, farmers were interested in various aspects of the Meatco business including, MOC, feedlots, animal grading and services to farmers in the field.

Farmers need a way to market and Meatco cannot conduct business if the slaughter line is empty. There is value to be gained for both parties by working closely together to cut costs and to optimise value.

According to Livestock Procurement Manager Communal, Patrick Liebenberg, the meetings were a great success. He further voiced appreciation towards the communities for availing their time to engage with Meatco to map a better sustainable relationship that would be beneficial towards both Meatco and farmers.

Interacting with farmers is quite important for Meatco, hence, the regularly hosted Farmers’ Liaison Meetings and attendance of Farmers’ Association meetings are platforms that allow Meatco to take note of producers' needs and concerns, so as to address them through the correct and relevant channels. 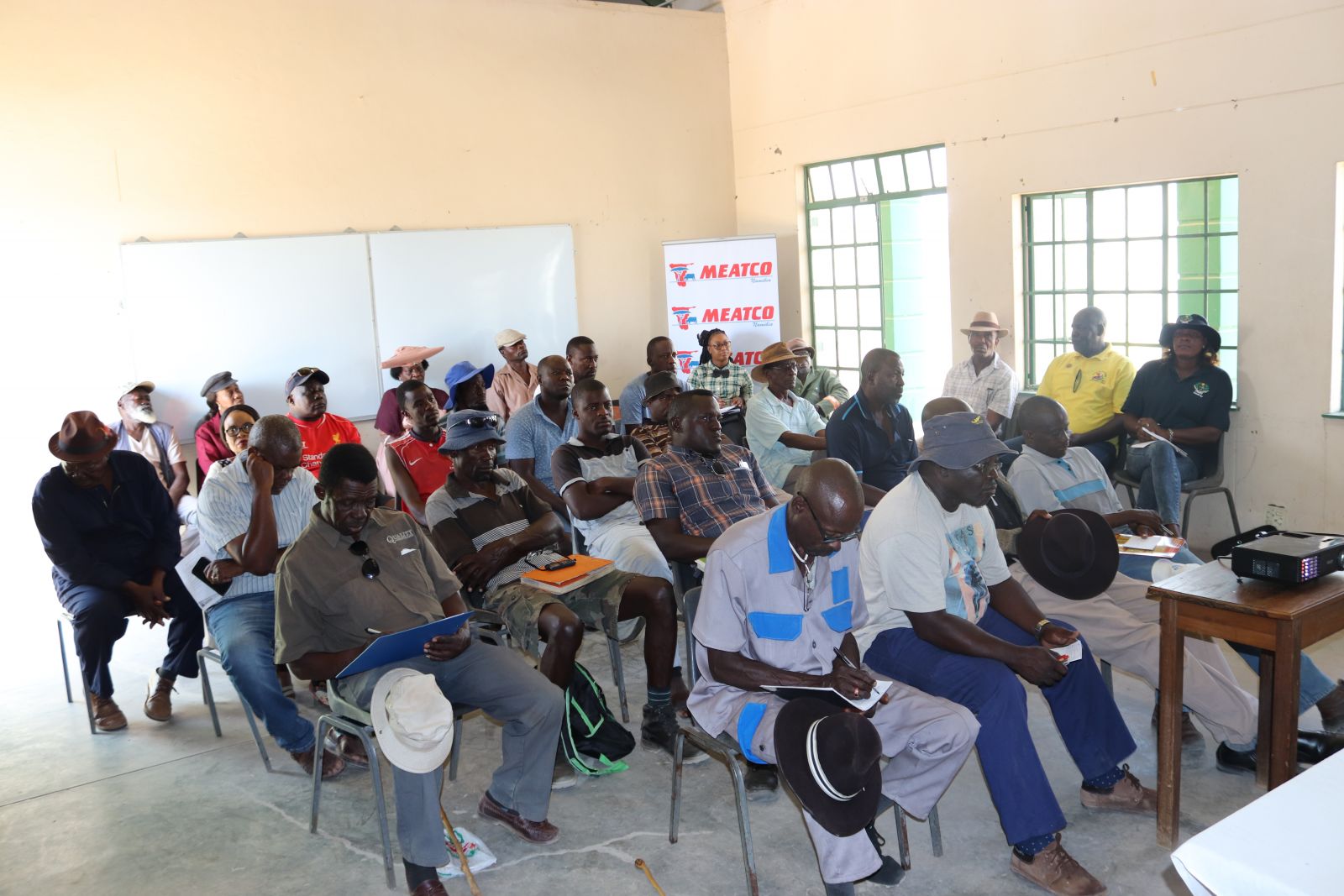 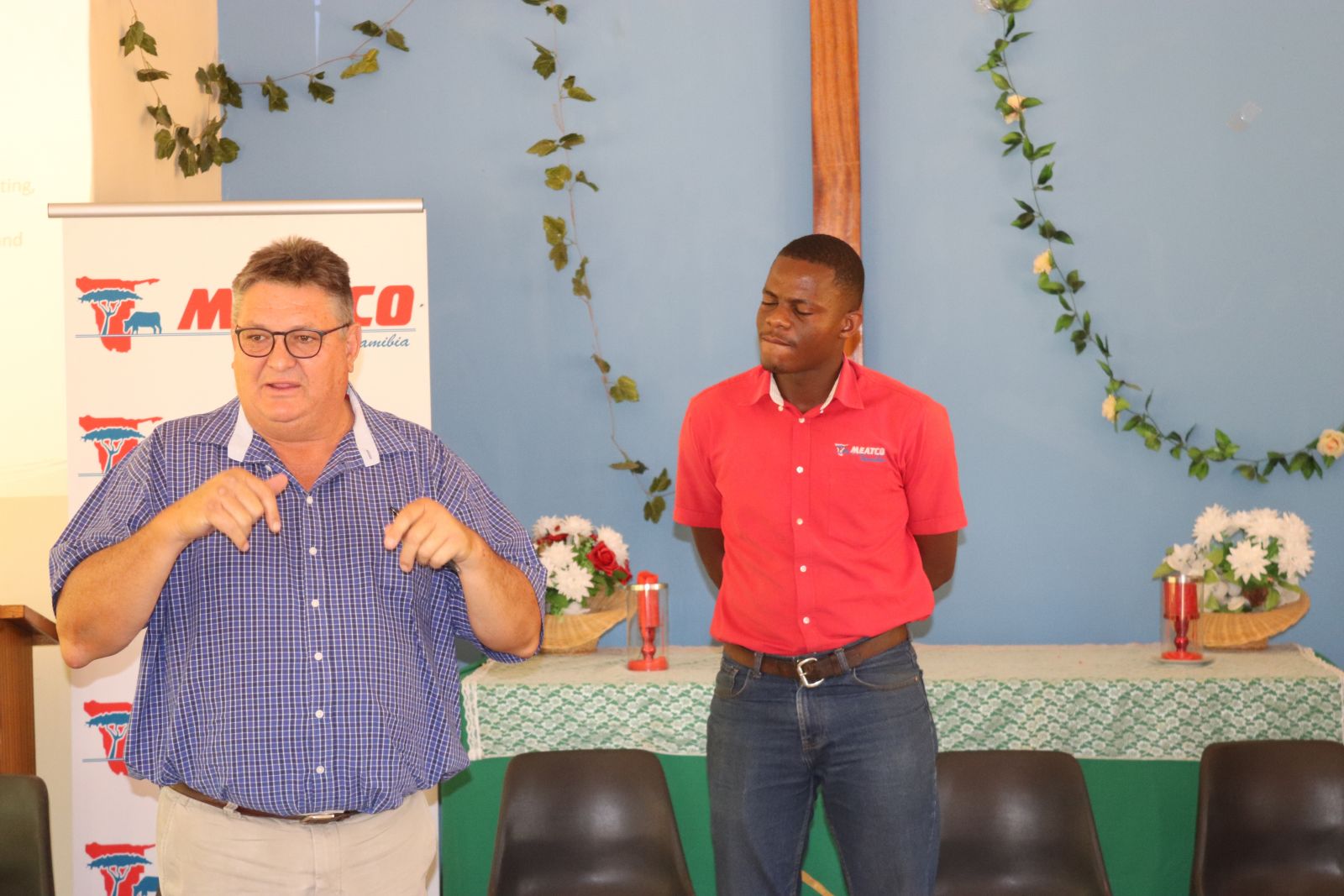