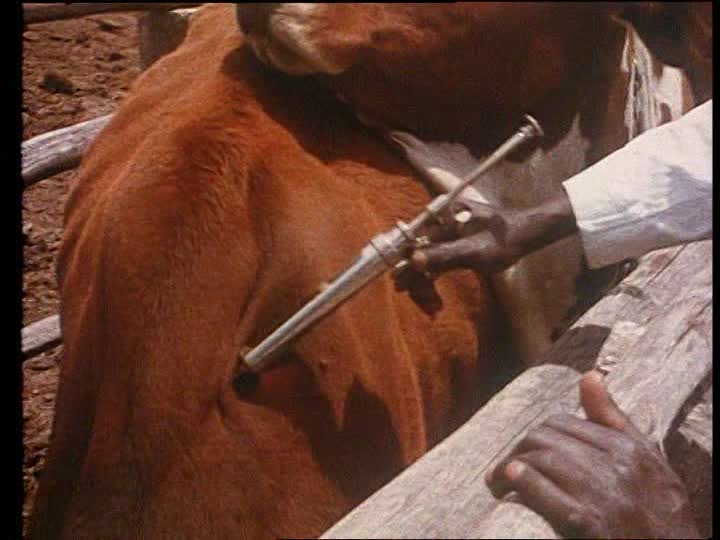 The Directorate of Veterinary Services (DVS) in the Ministry of Agriculture Water and Forestry has announced a temporary ban on livestock movement within and out of the Zambezi Region with immediate effect following a foot-and-mouth disease (FMD) outbreak.
The disease was detected at Sigwe village.

A statement issued on Wednesday said farmers in the area alerted the ministry on 8 August after noticing that some of their animals were limping, salivating and not grazing.

After the cattle were inspected and samples taken for laboratory analysis, the Central Veterinary Laboratory in Windhoek confirmed the FMD on 11 August.

The findings indicated that two kraals in Sigwe village are infected with FMD. Fifty out of 106 cattle showed signs of FMD infection and the population of cattle considered to be at risk is about 40 000 cattle.

The disease is suspected to have been transmitted to the cattle population by wild African buffaloes that reside in the area, which are known carriers of the virus that causes FMD, the statement said.

The movement of cloven-hoofed animals, including cattle, sheep, goats and pigs, has been banned. Other potentially infectious commodities restricted include skins, game trophies, grass and plant materials.

The statement said a number of roadblocks will be set up at strategic points.

Members of the public are urged to cooperate with the veterinary and police officials, it said.

It further noted that immediate re-vaccination of all cattle at risk will be conducted and all farmers are urged to take their cattle to the designated crush pens for vaccination.

The FMD virus is found in all excretions and secretions of infected animals and may be present in milk, meat, semen, urine and dung.

The Ministry has also indicated that it would make regular updates regarding the outbreak to keep stakeholders and the public informed.