Why I deliver to Meatco

It is always important to sit with producers and find out what their motivation for delivering animals to Meatco is. Most of the producers who are nominated always feel honoured to be recognized for their hard work and efforts.

According to Communal Producer of the Year 2017, Sakaria Gaeb, Meatco always communicates through different communication channels to inform farmers about various news and notices that improve them as farmers and make them aware about industry trends.

“Meatco gives us so much content and also has very competitive prices for my cattle. So, it only makes sense to produce for Meatco,” says Gaeb.

Sigi Wilckens, a third generation Namibian farmer, feels the farming environment is quite hard but with enough dedication and hard work one can achieve good results.

These sentiments are echoed by Konrad Traeger, who feels that there are many exceptional Namibian farmers who do their best to produce for Meatco.

Other communal producers such as Fred Kazombiaze, who have been producing for Meatco since they began farming, feel there is no other company that listens to the farmers’ concerns as much as Meatco does.

Meatco Commercial Producer of the Year 2017, Gert Kotze, has been a consistent producer of Meatco since he began farming in the 1980s. It started off as a simple convenience with the abattoir in Okahandja then Karoo before it became Meatco and the rest is history as they say.

“Meatco always tries to take decisions that benefit the farmers, however, it is important to maintain good relationships between all key stakeholders like farmers, the minister, management and the board,” says Kotze.

For the farmers, farming comes first, and one cannot necessarily call it a balancing act, according to Seretse Olibile ‑ an emerging commercial farmer in Omaheke.

“You should be passionate about farming and it should be part of your life; something you do holistically,” says Olibile

Frederick Voigts, another commercial farmer, adds that farming needs a lot of dedication and hard work.

Farmers are an important component of Meatco and improve the Namibian organ as a whole. Meatco, through its farmers, is a world-class company that produces a world-class product. 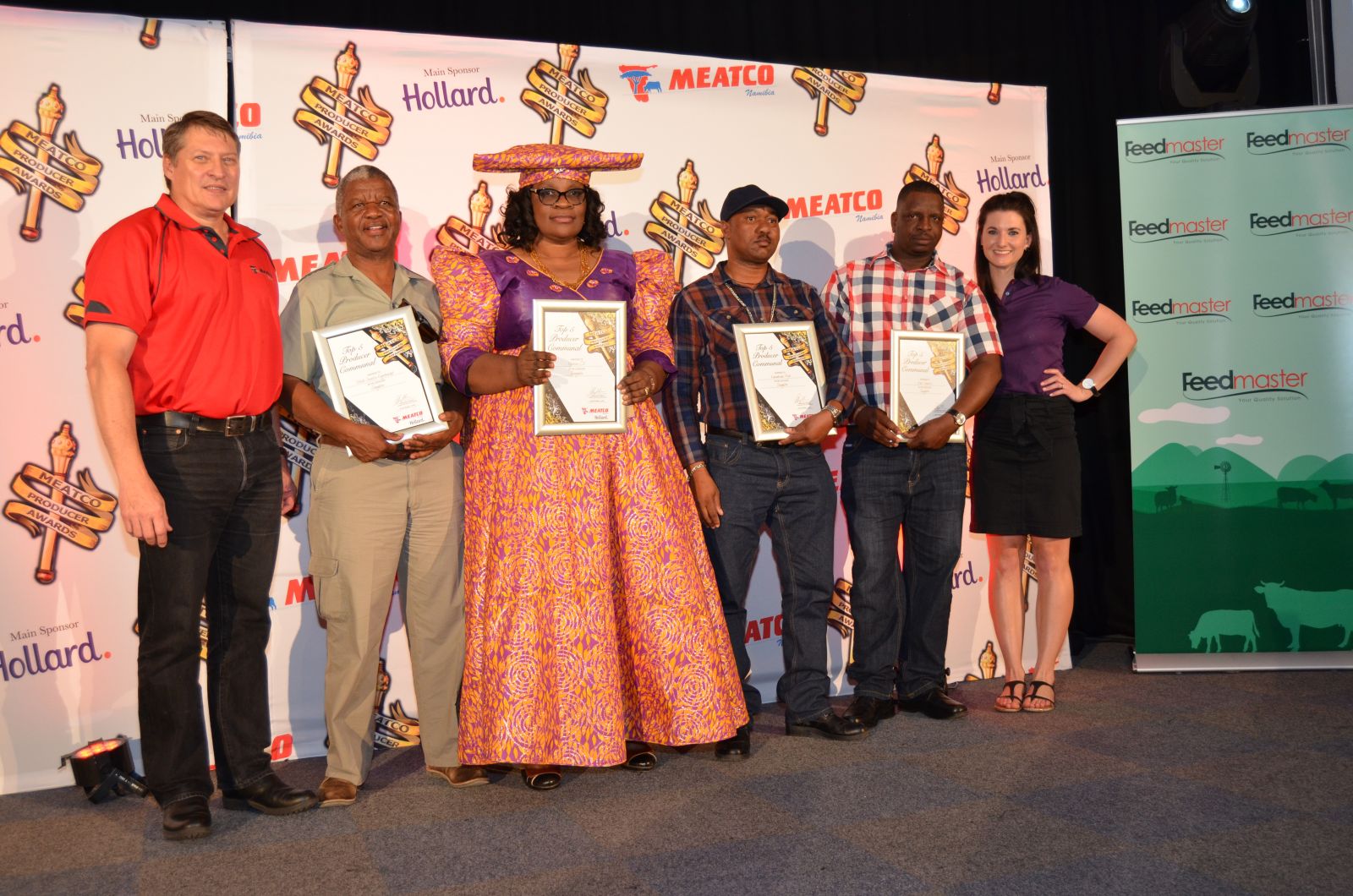 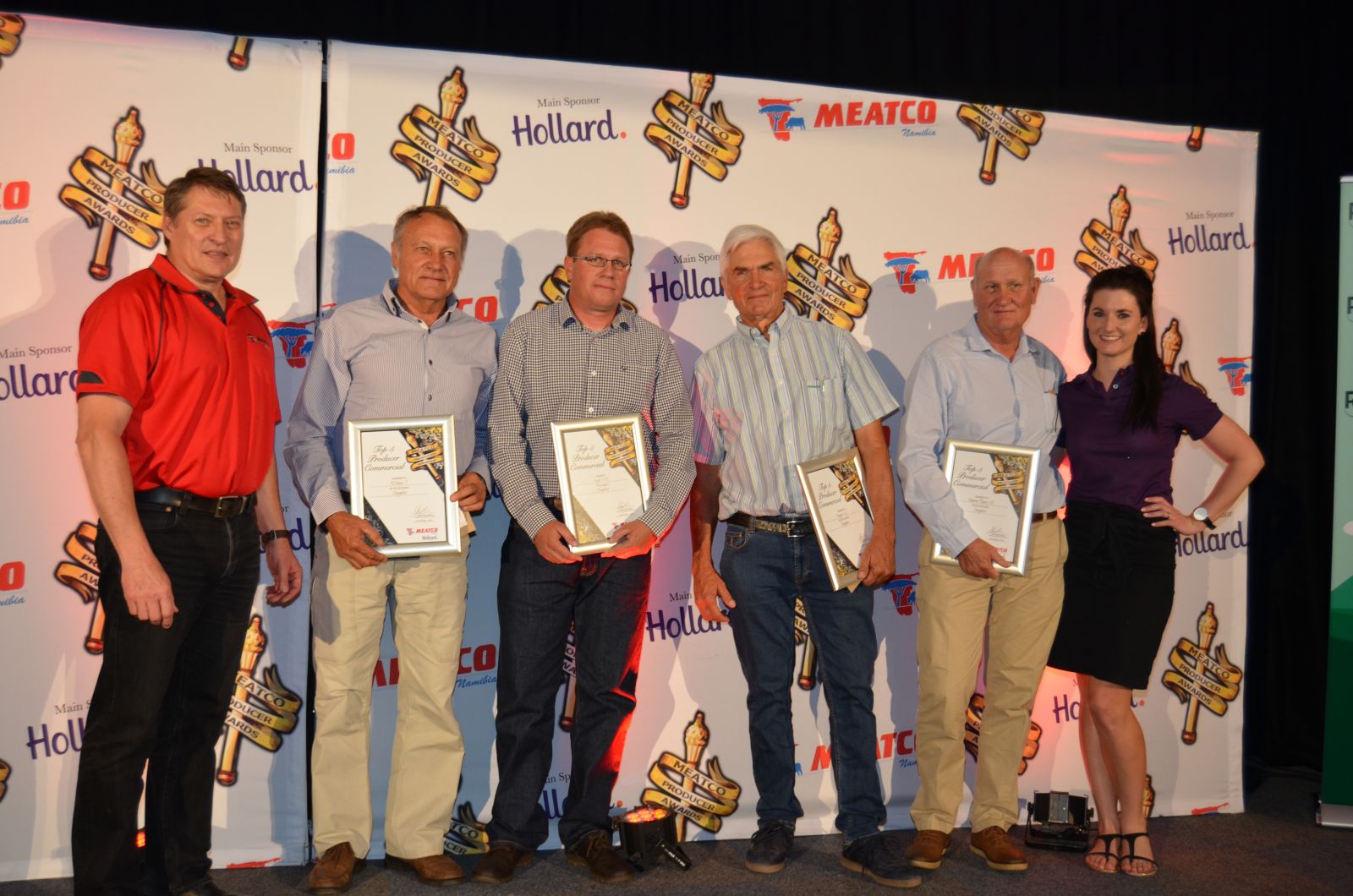 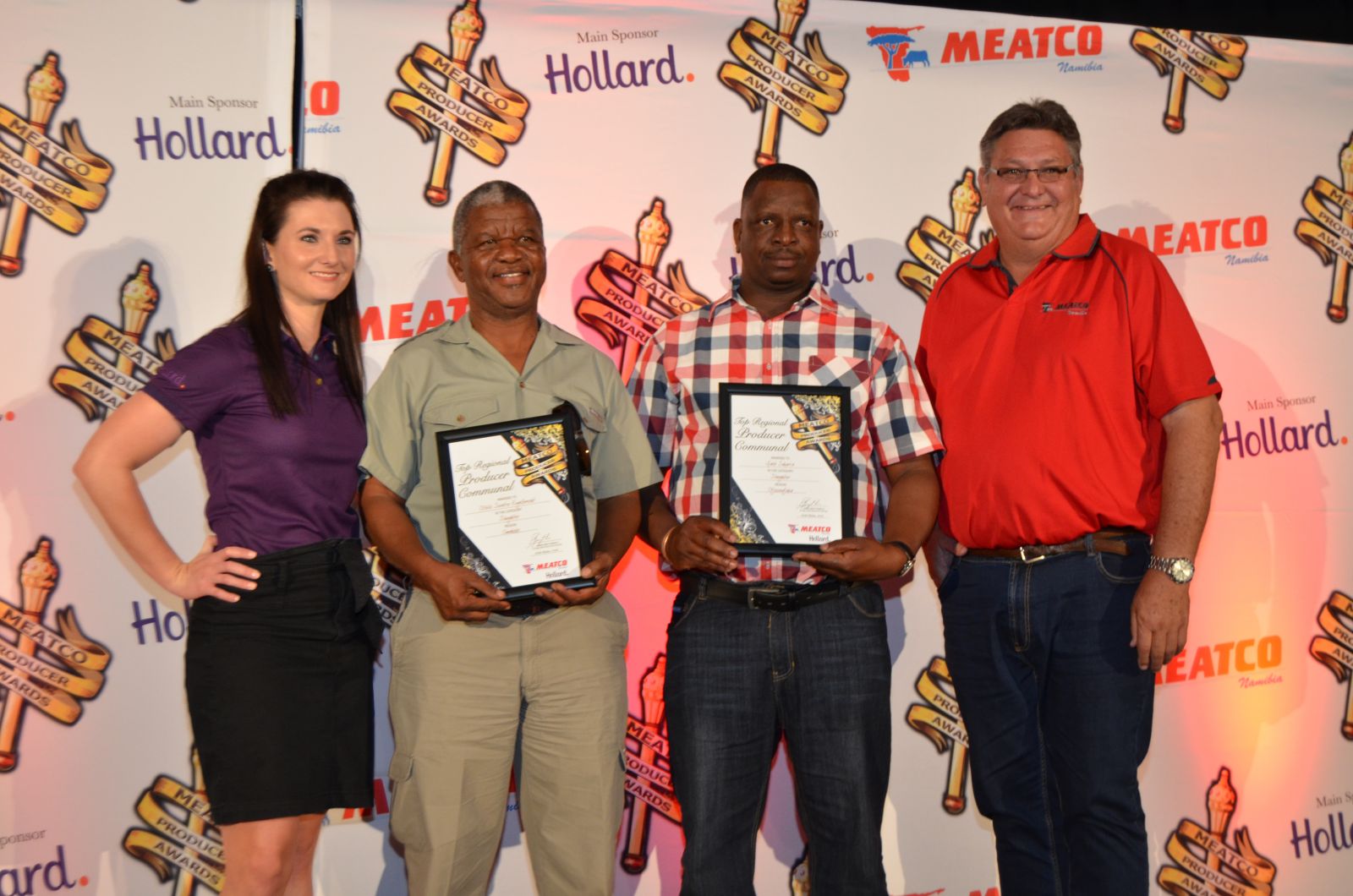 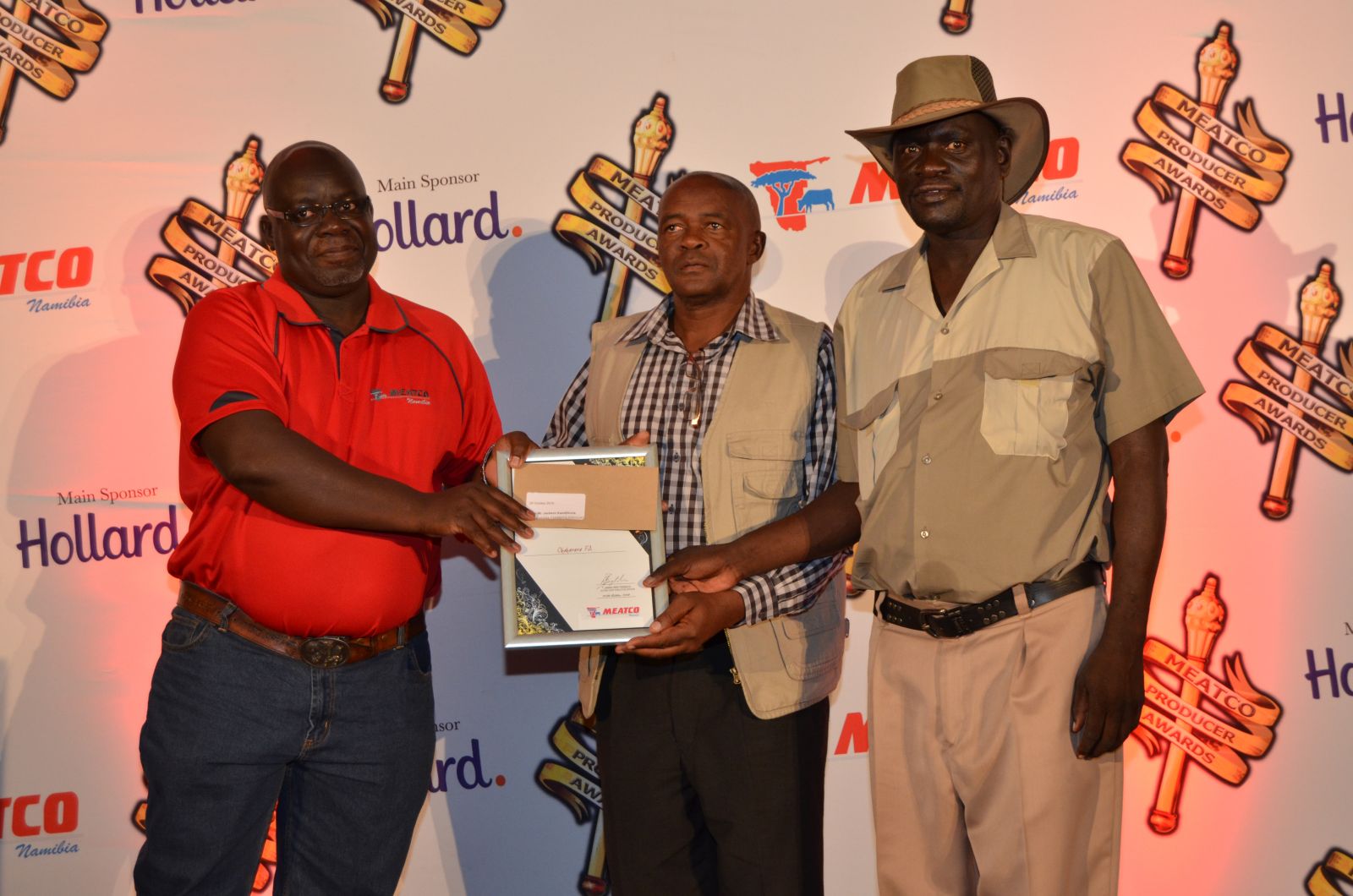