Rainfall expectations in Southern Africa in 2018/19

Southern Africa is expected to receive erratic rainfall in the 2018/19 agricultural season, according to the latest outlook produced by regional climate experts, who have predict that seasonal rainfall will be “normal to below-normal” across most of the region, except for Tanzania. 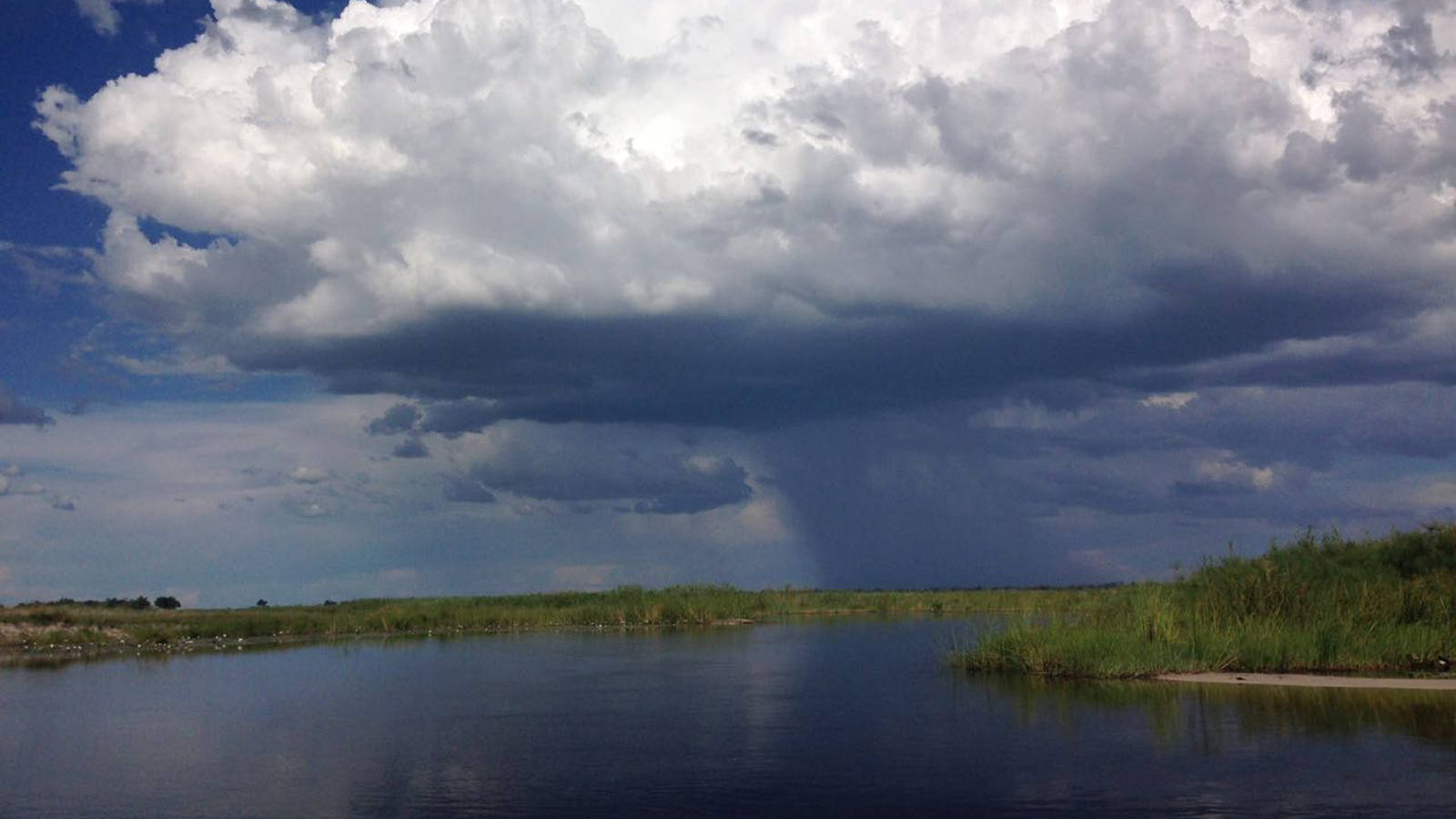 The consensus forecast produced by the 22nd Southern African Regional Climate Outlook Forum (SARCOF) held in Lusaka, Zambia, from 22 to 24 August, shows that most of the 16 Southern African Development Community (SADC) countries are likely to receive “normal to below-normal” rainfall for the period October 2018 to March 2019.

The SARCOF forecast is divided into two half-seasons, from October to the end of December 2018 and from January to the end of March 2019.

The forecast shows that areas likely to receive normal to below-normal rainfall from October to December 2018 include eastern Angola, the extreme northern and southern parts of the Democratic Republic of Congo (DRC), western and southern Madagascar, southern Malawi, most of Botswana, eSwatini, Lesotho, Mozambique, Zambia and Zimbabwe, as well as most of Namibia and South Africa, except the western fringes of the two countries along the Atlantic coast.

The rainfall forecast does not change much during the second half of the season from January to March 2019 when most of the region is expected to receive normal to below-normal rainfall.

The areas forecast to get adequate rainfall in that period are Angola, the northern tip of Botswana, the Comoros, south-eastern DRC, northern Malawi, Madagascar, Mauritius, north-eastern Mozambique, northern Namibia, Seychelles, southern Tanzania, and the western and northern regions of Zambia.

Climate experts have forecast an early onset of the 2018/19 season, a false start, which could be followed by prolonged dry spells that disturb the timing and spatial distribution of rainfall around the region. While developing this outlook, the climate scientists took into account oceanic and atmospheric factors that influence climate over southern Africa.

In particular, the El Niño-Southern Oscillation (ENSO) is forecast as likely to shift from neutral to the warm phase referred to as El Niño during the forthcoming season.

For most of the SADC region, rainfall is forecast to be insufficient to meet the needs of the agricultural and power generation sectors.

The region should, therefore, brace for erratic rains or even drought conditions over large portions of southern Africa, except for Tanzania and other areas predicted to have higher rainfall only in the second half-season.

The associated agricultural risks include limited water availability, poor grazing and heat stress that could affect both crops and livestock.