The major factor driving demand in the global beef market is the rise in disposable income for consumers across the world.

Rise in urbanization is another major factor that is driving the beef market across the world.

Moreover, beef is high in protein, thus the increase in awareness of high protein consumption is met by beef.

In addition, food safety issues such as pathogen detection problems and chemical residue in meat products like poultry and pork have increased the demand for beef across the world.

The notable gap between demand and supply of beef due to its limited production because of several environmental and political factors is one of the major factors restraining the demand for the beef market globally.

The increase in beef prices in the developed markets due to limited supply from North America is another restraining factor of the beef market.

There is little to no economic crunch in the foreign markets. For now, they still remain stable markets with little inflation in sight.

According to Marketing and Sales Executive, Cyprianus Khaiseb, locally the “bread- basket” has become more expensive mainly driven by the increase in fuel prices.

He said Meatco is, however, in a fairly good space, because its products target those that cannot afford the high value products. 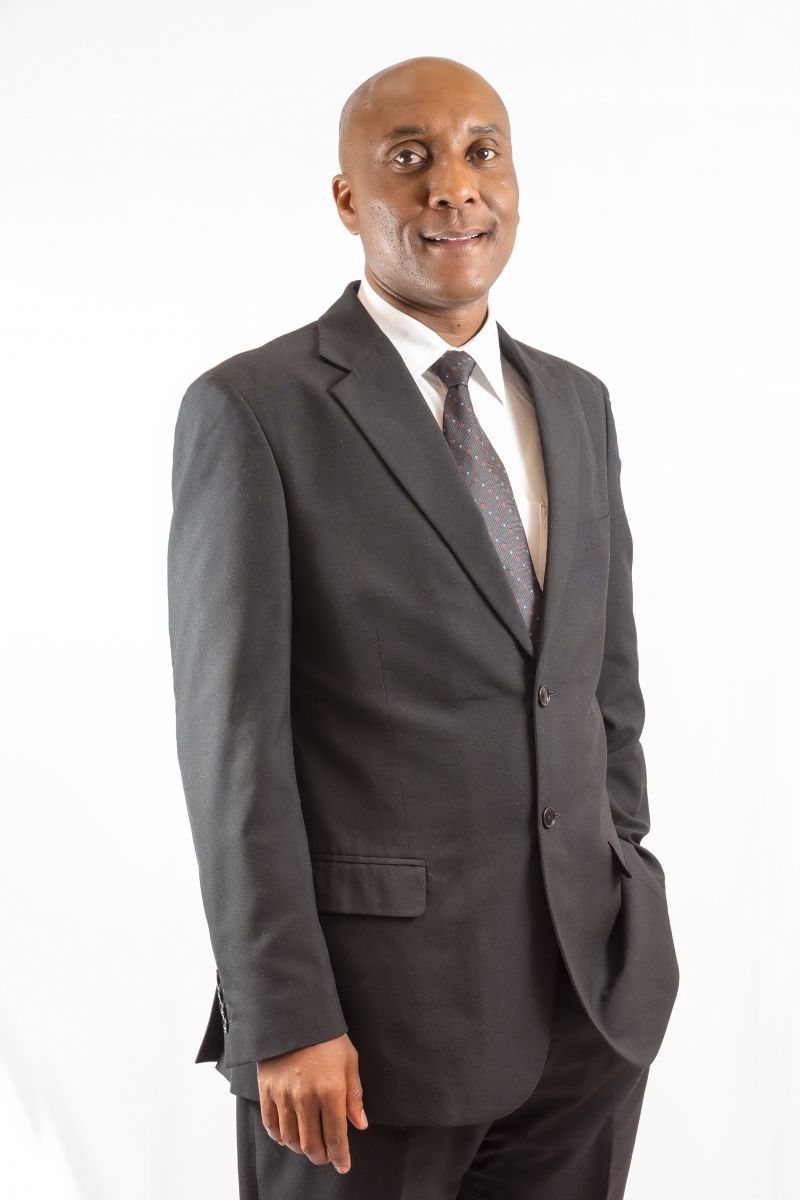 “In terms of products, Meatco is doing significantly better compared to last year and all indications are that the trend will continue as prices will be stable and moving sideways, and in some markets upwards,” Khaiseb said.

Asia Pacific is dominating the global beef market due to the increasing consumption of beef in countries such as India, China, and Japan.

China is the world’s largest market for beef. Improving lifestyle of the consumers residing in China due to a significant rise in disposable income is the major factor fuelling the growth of the beef market in China.

Middle East and Africa also accounts for a major part of the market share for the global beef market. Countries such as Brazil and Argentina are also expected to show strong growth during the forecast period.

In terms of Meatco’s export markets like the lucrative Norwegian market, Meatco is on track as we had supplied 66% of our 1300 tons by the end of June.

The rest of the quota will move as per production schedule.

The demand for red meat is growing globally with emerging markets (middle class) having more disposable income to consume beef.

This is a positive trend and statistics that will only help Meatco and other beef manufacturing entities to grow their business, Khaiseb said.