The esteemed judges got to work on 30 June 2018, in an attempt to recognise the best kapana for the northern regions at an event held in front of Pick n Pay Ondangwa.

According to Meatco’s Sales Representative NCA, Polykarpus Matti, the day started off on a joyful note and participants couldn’t wait to start preparing their best kapana meat dish.

“The Meatco/MeatMa team was also overwhelmed with pride to have sponsored the meat for the event and to be part of market leaders that are contributing to the development of the future generation through kapana vending.

“The competition was driven by a spirit of teamwork fostered by all stakeholders, adding to the success of the competition,” Matti said.

MeatMa, Nedbank and other Kapana Cook-Off sponsors are locked down in anticipation to see who will go through to the finals, which will take place in Windhoek in August after preliminary rounds currently being held all over the country.

All entrants in the Kapana Cook-Off competition hope to win the coveted prize of a MeatMa shopping voucher worth N$5000, a fully-fledged Kapana container shop, along with a Nedbank bank account with a N$15,000 cash balance and a Small to Medium Enterprise (SME) training and mentorship programme. 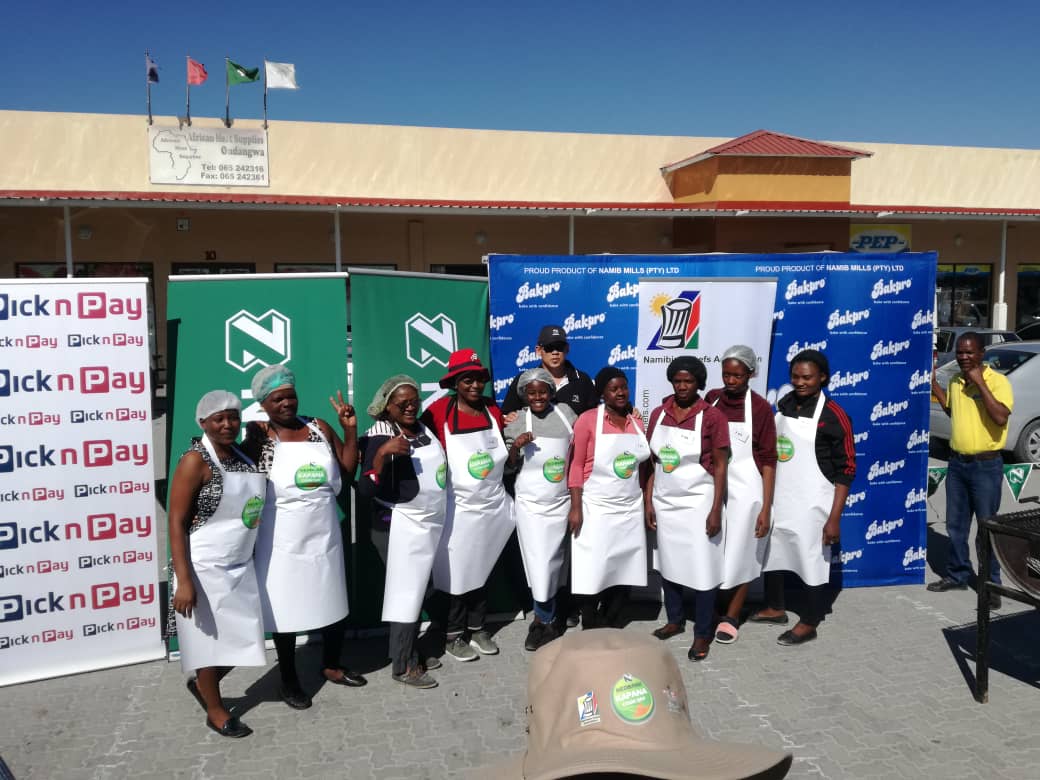