Meatco has increased producer prices, which are now at their highest level ever. Meatco’s aim is to stabilise local cattle prices as much as possible and soften the decline in prices as best we can.

Despite all the challenges, Meatco strives to help Namibian producers get through these trying times, keeping in mind the future of the Namibian beef industry.

Below is a year-on-year comparison of producer prices:

According to Acting CEO, Jannie Breytenbach, Meatco understands the looming drought that producers are faced with. Therefore Meatco re-assures our valued producers that we are committed to keeping the livestock industry vibrant as an important segment to the Namibian economy. 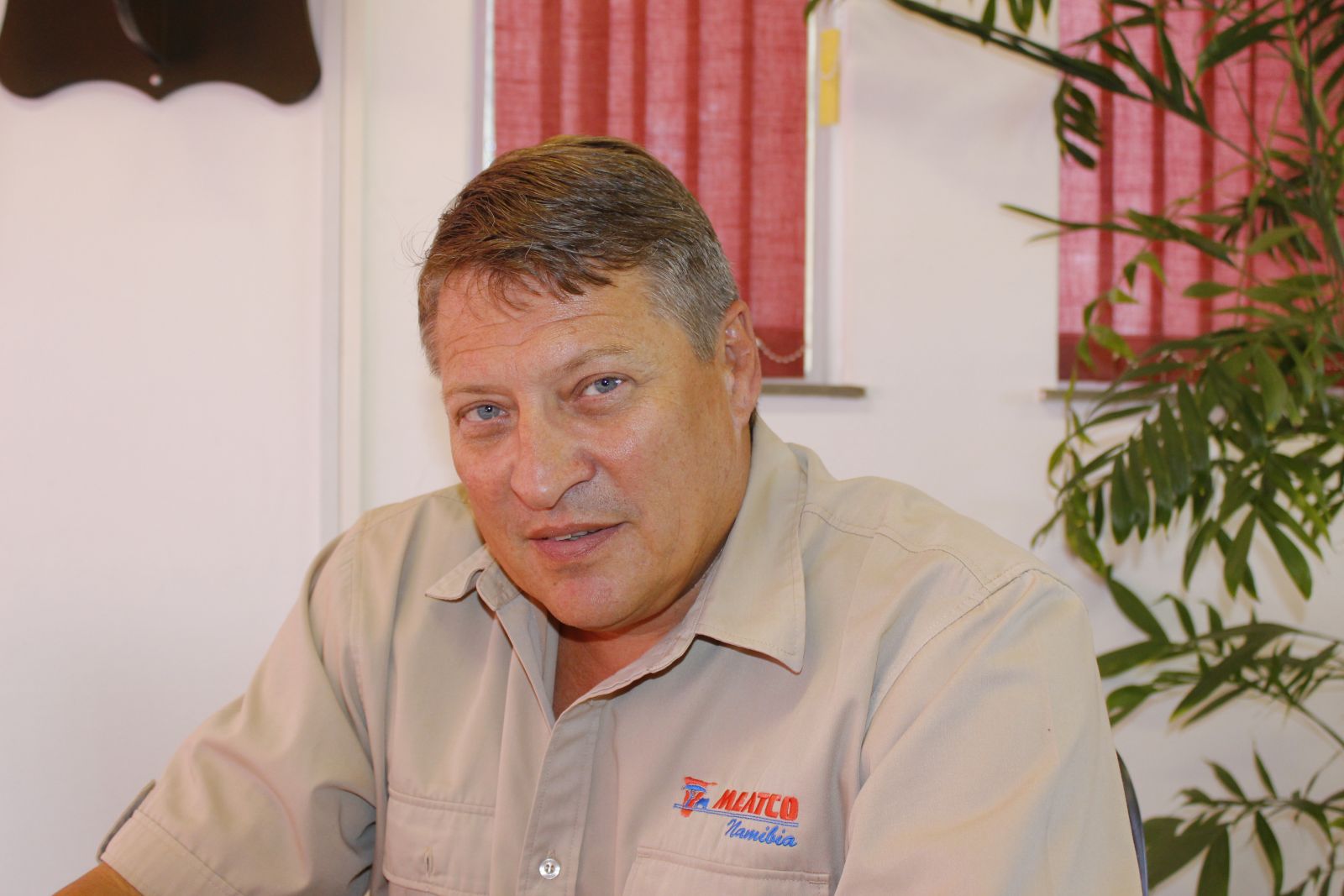