Construction of the Okangoho crush pen, an initiative of the Meatco Foundation and partners UNIL (Norwegian Group), will start on Monday, 19 February 2018.

The Meatco Foundation together with its partner UNIL will officially handover the crush pen to the settlement’s farmers’ co-operative and the entire community in April 2018.

Manager: Livestock Procurement – Communal, Patrick Liebenberg said Meatco is pleased that everything is moving forward as planned with the construction work of the crush pen.

“The handover date is fast approaching which means we will soon be doing business with Okangoho farmers and those living in the surrounding areas,” Liebenberg said.

Meatco will host the first scheduled Permit Day for 2018 at the site on 4 April. Farmers will be expected to bring their cattle to the facility for marketing and they will receive immediate cash for cattle sold on the day.

Construction of the crush pen is scheduled for completion on 4 March 2018. 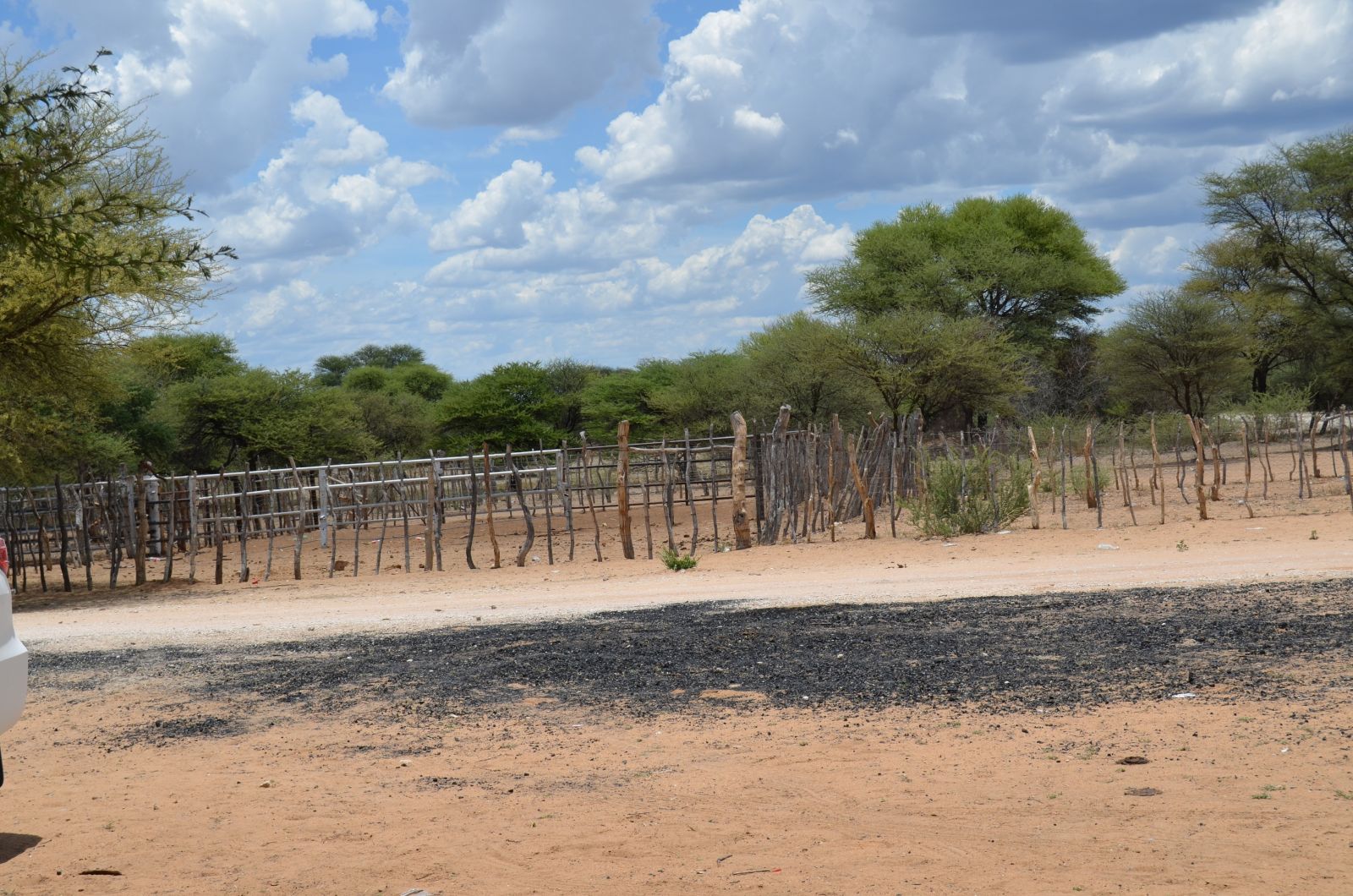 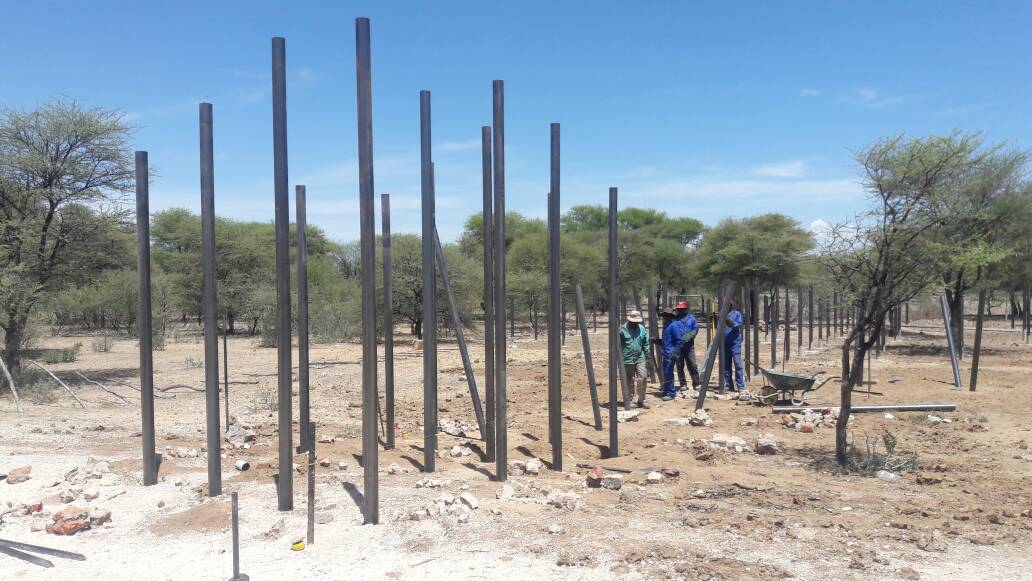 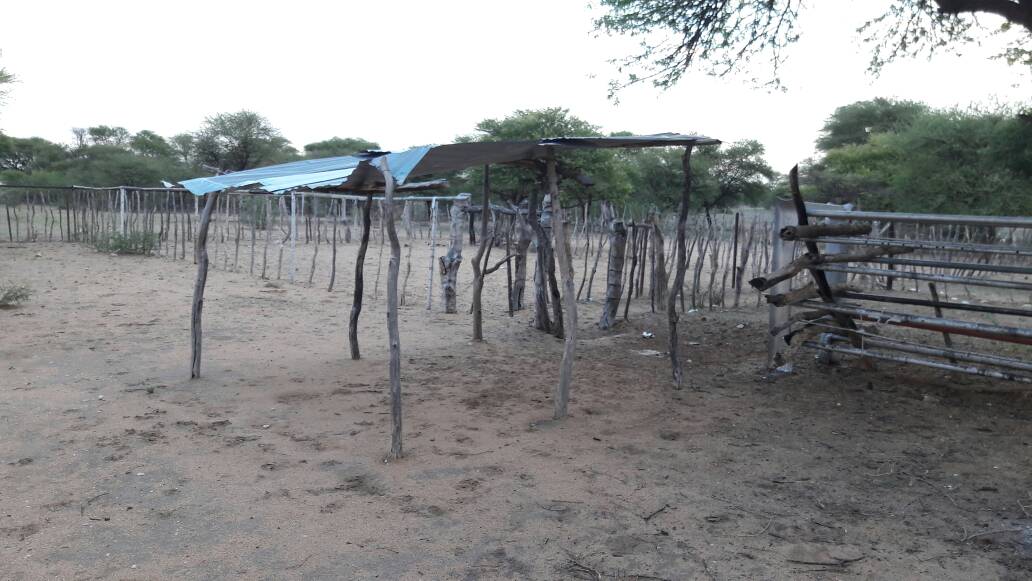