The 21st Annual Southern Africa Regional Climate Outlook Forum (SARCOF-21) met in Gaborone, Botswana, from 23 to 25 August to discuss the outlook for the 2017/18 rainfall season in the SADC region. The outlook was formulated by climate scientists of the SADC National Meteorological/ Hydrological Services (NMHSs), and the SADC Climate Services Centre (CSC).

Areas with a likelihood of receiving high rainfall both in the first and second half of the season are the northernmost Democratic Republic of Congo (DRC), northern Tanzania, the islands states, eastern half of Botswana, south-western half of Zimbabwe, southern Mozambique, easternmost Madagascar, most of northern South Africa and Swaziland.

Other areas with a likelihood of receiving high rainfall in the period October to December include extreme south-western Zambia, Zambezi Region of Namibia, south-eastern Angola and eastern Lesotho. 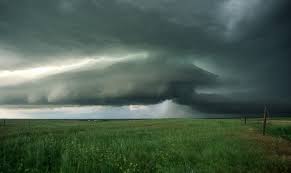 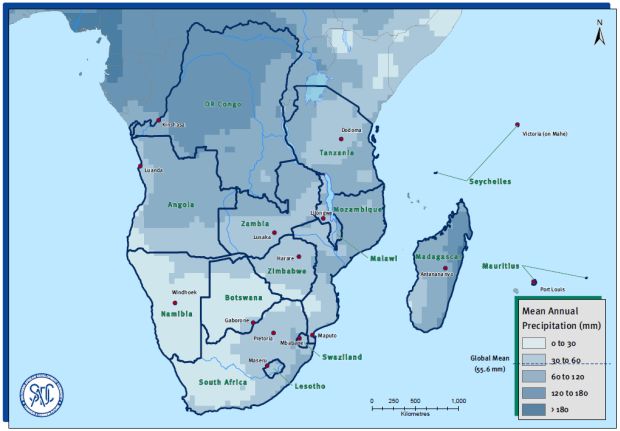