In what has been one of the most challenging years in the history of the company with the operating environment not being ideal due to the drought, water crisis and other concerns, Meatco continues to play its role in moderating the effect on current producer prices – so much so that producers will be ending the year on a high note.

Meatco’s aim is to stabilise local cattle prices as much as possible and soften the decline in prices as best we can. Despite all the challenges, Meatco strives to help Namibian producers get through these trying times, keeping in mind the future of the Namibian beef industry.

The European economy is still under pressure and prices remain relatively stagnant. Europe is one of Meatco's lucrative markets and instability in the exchange rate, with prices from clients remaining unchanged, results in instability in returns to Meatco

The Norwegian market has been something of a lifeline as Norway and the rest of the Scandinavian market is isolated from Europe. Meatco's increased Norway quota helped tremendously in the face of all these challenges, as we are able to put more products into this lucrative market, which in turn helped support the Namibian producer price.

Another factor that influenced the producer price was the eight-week closure of the Okapuka feedlot. Meatco incurred weekly costs of around N$5 million largely due to providing feed to the more than 9 000 cattle that were quarantined at the feedlot during the Zeranol investigations. As such, producers also felt the pinch.

The Okapuka feedlot was quarantined after the detection of Zeranol in a urine sample. However, conclusive laboratory results indicated the source of Zeranol in the animals detected by DVS at the feedlot, actually originated in mould-contaminated feed given to the animals.

Because of the ongoing drought and other conditions, we saw an increase in livestock marketing and plenty of beef in the region (Namibia and South Africa) which accounts for the largest amount of Meatco’s product volume and that has a marked impact due to reduced prices in these markets.

These factors cannot mitigate the whole effect of struggling international markets and increased meat supply regionally, but it can slow it down. It also remains to be seen what will happen with the euro and if it will help us sustain price stability in future.

The new markets Meatco is exploring around the world allows us to promote products in different places and to balance the product mix that brings the most profit in the interest of our producers. 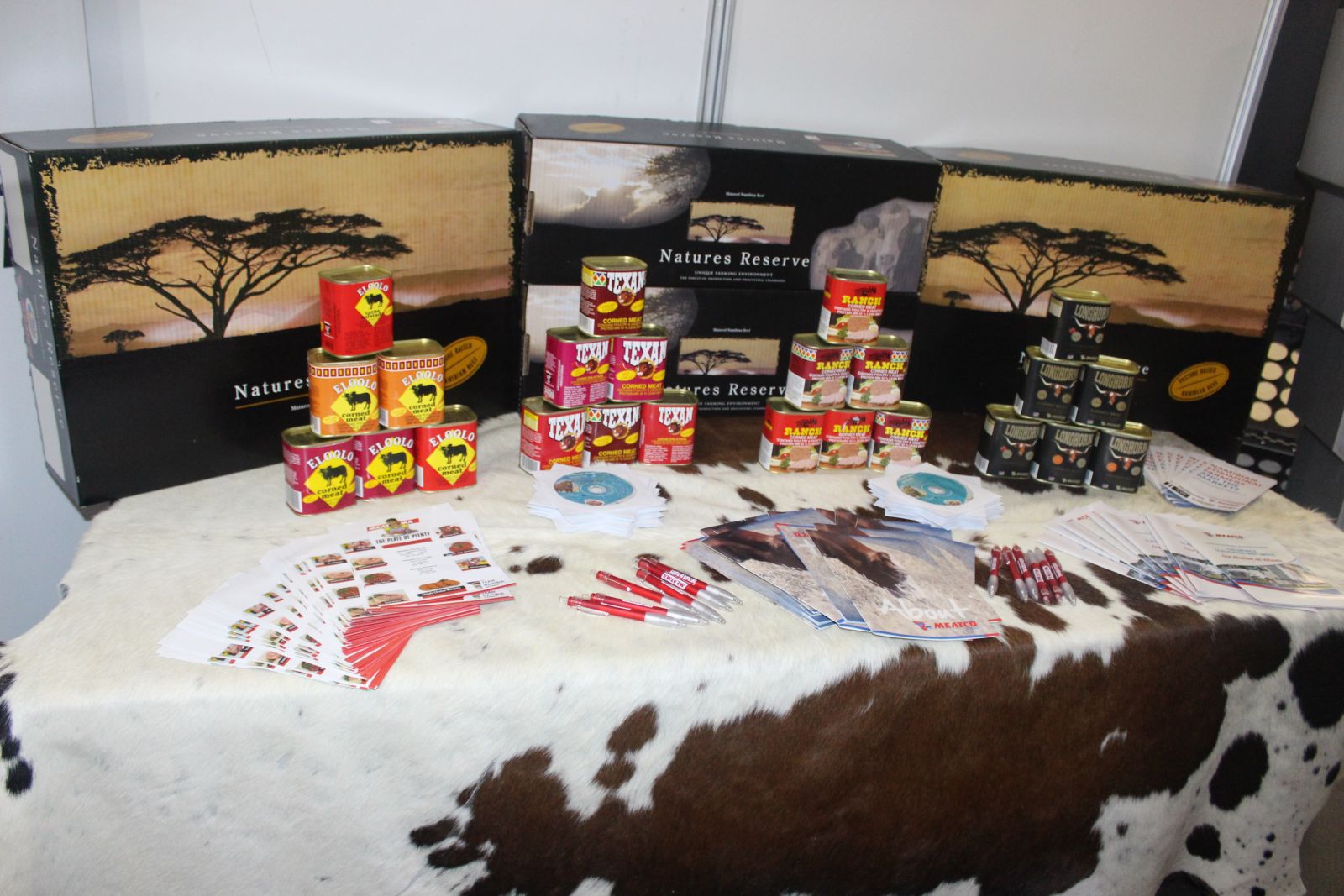